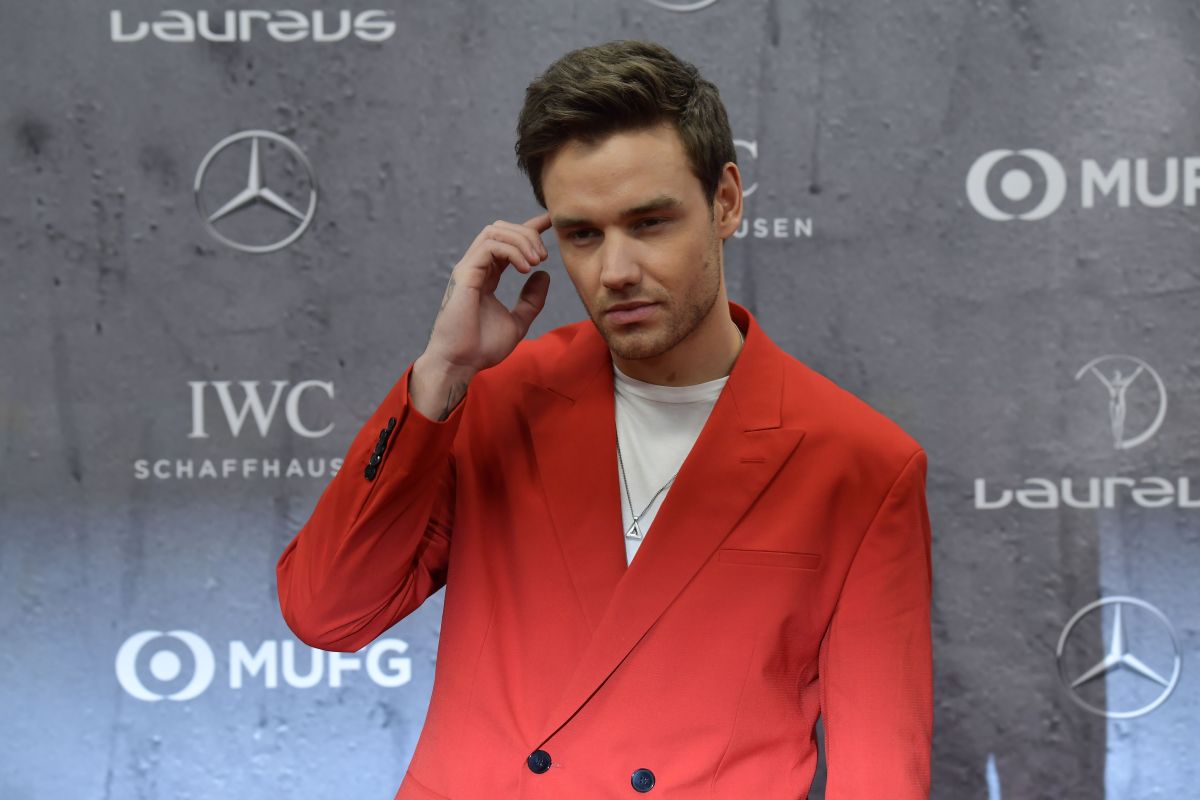 10 years ago, One Direction began to be one of the most popular boy bands, they released five albums and broke up in 2016. Several of its members went on to have successful solo careers such as Harry Styles, Zayn Malik and Liam Payne, who was invited to an interview with influencer Logan Paul.

in this conversation Payne spoke about his experiences in the band, fights he had with his former bandmates and his opinion of Zayn Malik, who first left the band on March 25, 2015.

“There are many reasons why I dislike Zayn and there are also many reasons why I will always be on his side. If I had to go through what he went through in his childhood, my parents are very supportive to the point where it’s annoying sometimes, and Zayn had a different upbringing in that regard. You can always look at him and say, ‘oh yeah, that guy is a jerk,’ but at the end of the day you have to understand what he’s been through to get to the point.”were the singer’s words after Logan told him about a time he fought with Malik on social networks.

Additionally, Payne also confessed that the group had fights, commenting that he once hit Louis Tomlinson, although that did not affect their friendship. Equal, recounted another situation in which a One Direction member pushed him against a wall: “At that point I told him ‘if you don’t take your hands off me, you’re probably not going to use them again.'”

In the interview he also assured that his first solo song “Strip That Down” was the most successful of all the debuts of any member of the band.. In addition, Lia Payne mentioned that One Direction was created thanks to him, because in his first audition on The X Factor, in which he did not stay, Simon Cowell promised him that two years later he would make it successful:

“Part of the reason One Direction was created was because of a promise that Simon made to me, that in two years he would make things work for me,” the singer said, “so he kind of started with my face and already worked around that with the others; he had never told this story (…), I was the honorary member of One Direction ”.

You may also be interested in:
–Gigi Hadid will not share more details of her pregnancy on social networks due to the coronavirus
–Meet the ‘haunted’ mansion that Liam Payne, ex One Direction, sold in Calabasas
–Liam Payne would have proposed to his girlfriend Maya Henry with a ring worth more than $3 million