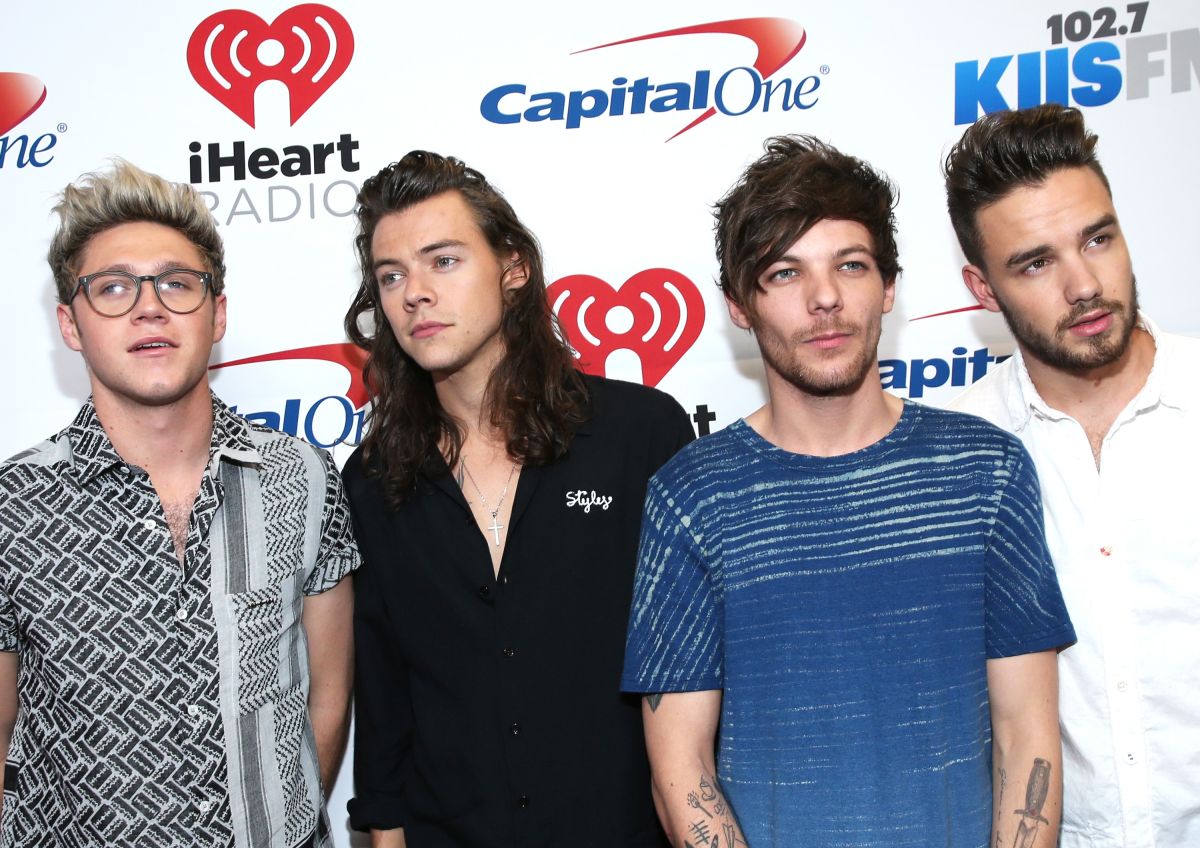 The singer Liam Payneappeared on youtuber’s Impaulsive podcast logan pauland reflected not only on the many achievements of the band one directionbut also about his internal fights and personal drama in more recent years.

Within the seventy-five minute interview, the 28-year-old singer revealed exclusive details about a number of things. However, the most controversial topic was his opinion about his former bandmate, Zayn Malik.

“Listen, I do not agree with any of his actions. I cannot praise some of the things he has done. I can’t be on your side for that.

“What I can say is that I understand and the only hope is that, at some point in his life, he wants to receive the help that you are willing to give him,” Liam said during his interview.

He also shared that he got into a fight with a member of the band, whose name he decided not to reveal.

“There was a time when there was an argument backstage and a member, in particular, threw me against a wall. so i told him: ‘If you don’t remove those hands, you will most likely never use them again“.

And while he said that he and Louis Tomlinson are now close friends, they didn’t really get along during their time in the band.

“In the band we hated each other, we were very close to coming to blows“.

The “Sunshine” singer is now facing backlash from the group’s fans for his comments.

–Liam Payne: his photos with another woman cause his breakup with Maya Henry