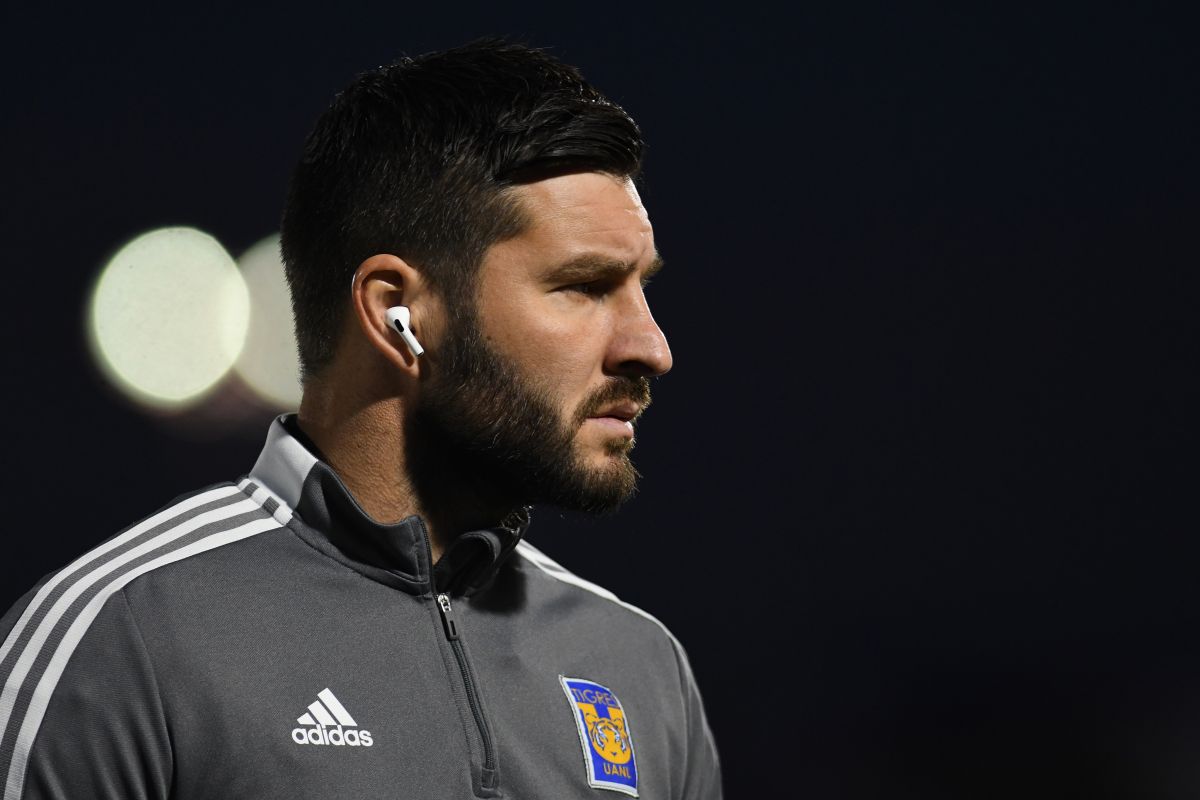 André-Pierre Gignac is in the eye of the hurricane after his latest statements. The French soccer player revealed to be regretted having scored a goal against the Red Sharks of Veracruzwhile protesting during a Liga MX match developed in 2019. However, this attempt to clean up their image, He was attacked by Ángel Reyna, a former “El Tiburón” player.

The attacker of Tigres de la UANL revealed that had a contact with the Mexican Football Federation (FMF), so that they annulled his goalwhile the rivals remained static on the court as a measure of protest against internal problems and lack of payments.

Nevertheless, Ángel Reyna does not believe in Gignac’s reflection and considers that the French attacker is lying. “Liar dog! Now it turns out… Yes, you said the opposite there. Hypocrite!”the player wrote on his social networks.

For that date in which the match took place, the footballer trained in the Águilas del América branded André-Pierre Gignac as a person who lacked a “good heart”.

In an interview with Fox Sports, André-Pierre Gignac relived that moment. Despite acknowledging their regret, there are still people who cannot forget the lack of tolerance that they exhibited before Mexico and the world.

“There were many misunderstandings, at the beginning it was one minute, then three minutes; I wanted to make a big splash in the stands, sometimes I get incredible goals, that time he entered, the truth was that the three minutes had already passed, but he did not want to score. After that game I scored the Federation and asked them to take the goal away from me, It is a stain that I have here in Mexico, I am sorryGignac said.

You may also like:
· He is ashamed: André-Pierre Gignac tried to erase the painful goal he scored against Veracruz, when the players stood still in protest for lack of payment
· He preferred Liga MX: meet the giants of Europe that Florian Thauvin rejected for going to Mexican soccer
· Luis Romo and his grotesque mistake: the Rayados de Monterrey footballer missed a penalty at the last minute and is destroyed on social networks