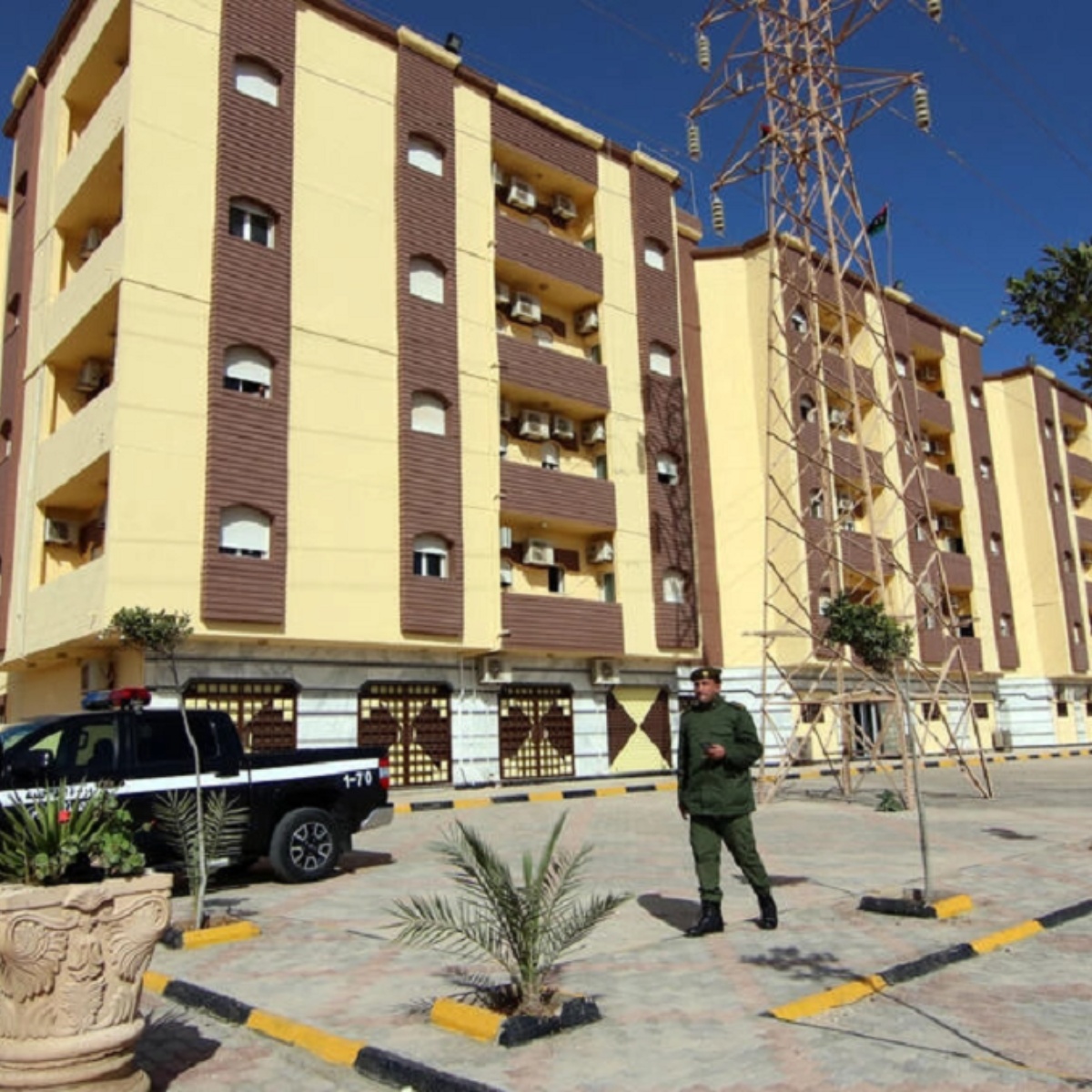 thousands in Libya They took to the streets on Friday to express their anger at the government over the power cuts.

Local television stations reported that the protesters stormed the parliament building in Tobruk and committed acts of vandalism. Images also showed plumes of black smoke coming from outside the building.

Security forces protecting the parliament withdrew from the site, an eyewitness quoted by Reuters said.

Libya’s parliament, or House of Representatives, is based in Tobruk, hundreds of kilometers east of the capital Tripoli, since an east-west split in 2014 after the uprising and Western intervention that ousted dictator Moammar Gadhafi three years ago. before.

A rival body, formally known as the High Council of State, is based in Tripoli.

In Tripoli’s Martyrs’ Square, several hundred people gathered to shout slogans demanding electricity, criticizing armed factions and politicians and calling for elections in the capital’s biggest protests against the ruling elite in years.

Smaller protests of dozens of protesters were also held in each of Benghazi and Tobruk and in some smaller cities, showing how anger over the situation spreads across the geographical divide between the country’s rival forces.

Libya suffers several days of power cuts, aggravated by the blockade of several oil installations in the context of political rivalries. “We want the lights to work,” the protesters chanted.

Abdulhamid al-Dbeibah, head of Libya’s Government of National Unity, said he supported the protesters. He called on all institutions to leave, including the government, adding that it was only possible through “election.”

Dbeibah, the acting prime minister was appointed by a UN-backed commission in 2021 on an interim basis. Since then, he has refused to resign, saying he would only do so for an elected government. The administration of it is based in the capital of Tripoli.

Fathi Bashagha was appointed Libya’s prime minister by the country’s eastern parliament, based in the city of Tobruk, in February 2022. The administration is backed by military commander General Khalifa Haftar.

As we have mentioned in AmericanPost.Newsboth sides have the support of different militias and foreign powers.

It may interest you: Libya orders that the COVID-19 vaccine be mandatory in mid-February

Presidential and parliamentary elections, originally set for December last year, were meant to culminate a UN-led peace process following the end of the last major round of violence in 2020.

But the vote never took place due to several contentious bids and deep disagreements over the legal basis for the ballot box between rival power centers in the East and West.

The United Nations said on Thursday that talks between the rival Libyan institutions aimed at breaking the deadlock had failed to resolve key differences.