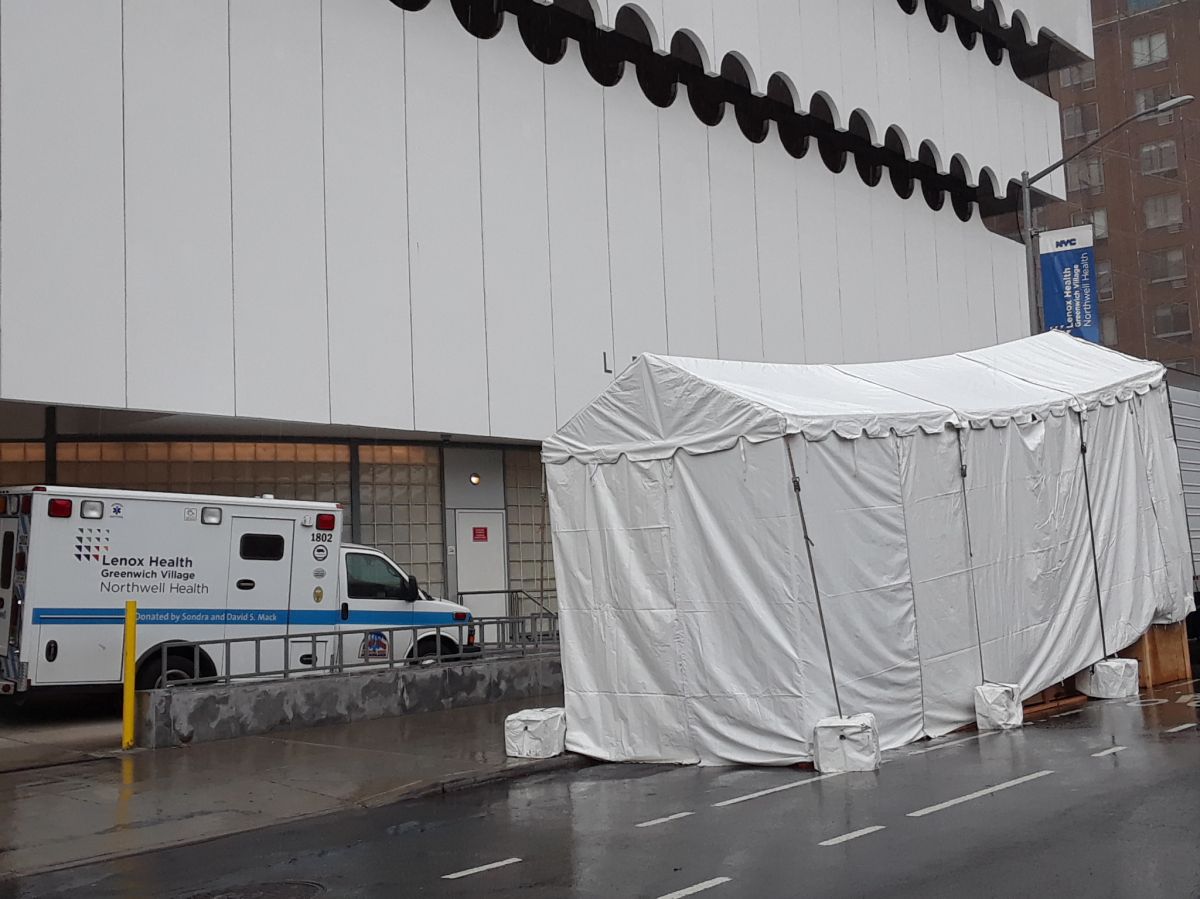 Life expectancy declined across the country in the wake of the COVID-19 pandemic, but New York State saw the steepest dropafter being the first national epicenter of the coronavirus.

According to the Centers for Disease Control and Prevention (CDC) life expectancy in new york fell from 80 years (2019) to 77 years (2020), and the communities of low income and of color are the most affected, stressed NY1 News.

In late August, the CDC had warned that, on a national average, decline from 77 years in 2020 to 76.1 in 2021 placed life expectancy in the United States at the lowest level since 1996. The nearly one-year drop in 2021 plus another nearly two-year drop in 2020 was the largest consecutive decline from 1921 to 1923, the agency report highlighted.

Activists and lawmakers are calling for political solutions to the problem in hopes of reversing a trend that could have lasting social and economic effects. “This pandemic has really shown that as a nation, we have a lot of work to do (…) to close these differences in life expectancy,” said Jean Accius, senior vice president of the “American Association of Retired Persons” (AARP).

Low-income and/or New Yorkers of color were hit the hardest by the drop in life expectancy, and a person’s zip code of residence can often be a key indicator of their health, stressed Acius. “A lot of that is actually due to some of the structural inequalities that exist and that we must address,” he said. “Where you live is important.”

If the trend in life expectancy is not reversed, it could also have a dire economic impact over the next decade. “These differences in life expectancy have an economic cost, particularly based on race and ethnicity,” Acius continued. “If we do absolutely nothing, it will actually cost us $1.6 trillion dollars in terms of lost economic activity.”

State Sen. Gustavo Rivera’s district in the Bronx is one of those communities that has been disproportionately affected by the pandemic. “There are inequalities in the health care system that are factual (…and) related to race and poverty,” said Rivera, chairman of the Senate health committee in Albany.

Rivera pointed to a combination of factors at work that are intertwined with COVID-19, including the opioid epidemicas New York has also seen an increase in overdose deaths in the last two years, above the national average.

Since the beginning of the pandemic in March 2020, there have been reports 6.2 million infections and 71,846 deaths throughout New York State.

A few weeks ago a survey revealed that 63% of the inhabitants of NYC, the most populous city in the US, had had coronavirus at least once and 52% still had not received the booster vaccine.

The complete coverage rate for immunizations and boosters in the five boroughs ranged from a maximum of 60% in Manhattan and a minimum of 34% in the Bronx, according to the survey of 2,500 adults by the CUNY/Emerson College Graduate School of Public Health. Details of the poll can be found here.