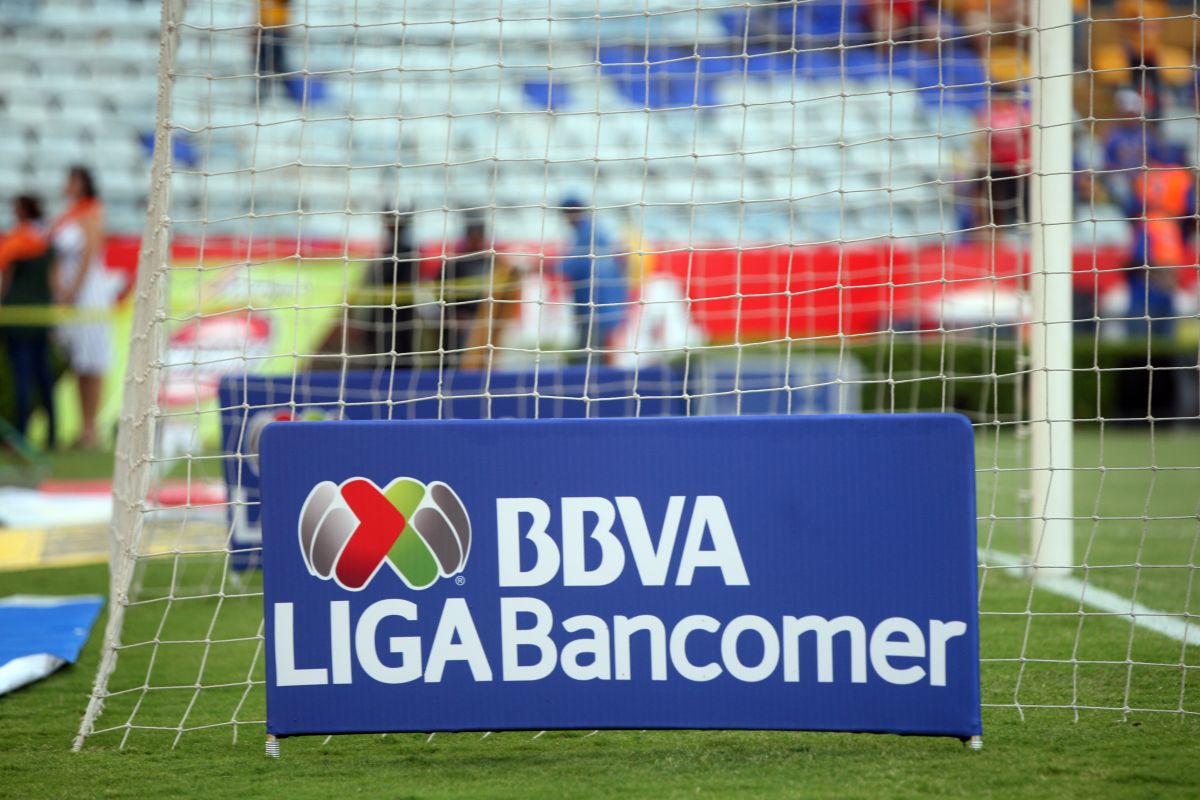 In what was the preview of the All-Star Game show between the MLS League and the MX League, the president of the Mexican league, Mikel Arriola, raised an idea for both tournaments to become world renowneds and that they can compete face to face with the best leagues in Europe.

Arriola stated, in an interview granted to ESPN, the merger between the two leagues to enhance the competitiveness and attractiveness of football in both countries and ensures that by achieving it, they would be within the top 5 in the world in terms of value.

“The idea is to grow together, if you join Liga MX with MLS, we would be in the Top 5 leagues in the world in terms of value. We want North America to be in the Top 5 of world leagues. Starting in January we will talk about Mexico, the United States and Canada”, explained the manager.

The president of the MX league also recognized that both leagues are different, but that does not stop them from being compatible.since there are many people in the United States who follow Mexican soccer.

“They are very different leagues, but compatible. We are about to turn 100 years old (in 2024), we have a very marked growth. The MLS was born with a structure much like the NBA, MLB, it centralizes a lot of assets and grows a lot, almost 20 percent per year, but we share a fan base. Mexico has 60 million Liga MX fans in the United StatesArriola opined.

The president of Liga MX also believed that this can be very favorable for the 2026 World Cup, which will be played in the United States, Mexico and Canada because of the inertia that there will be between the leagues.

“We will reach 2026 with an inertia of leagues and we will arrive very united in commercial terms at the 2026 World Cup,” he said.