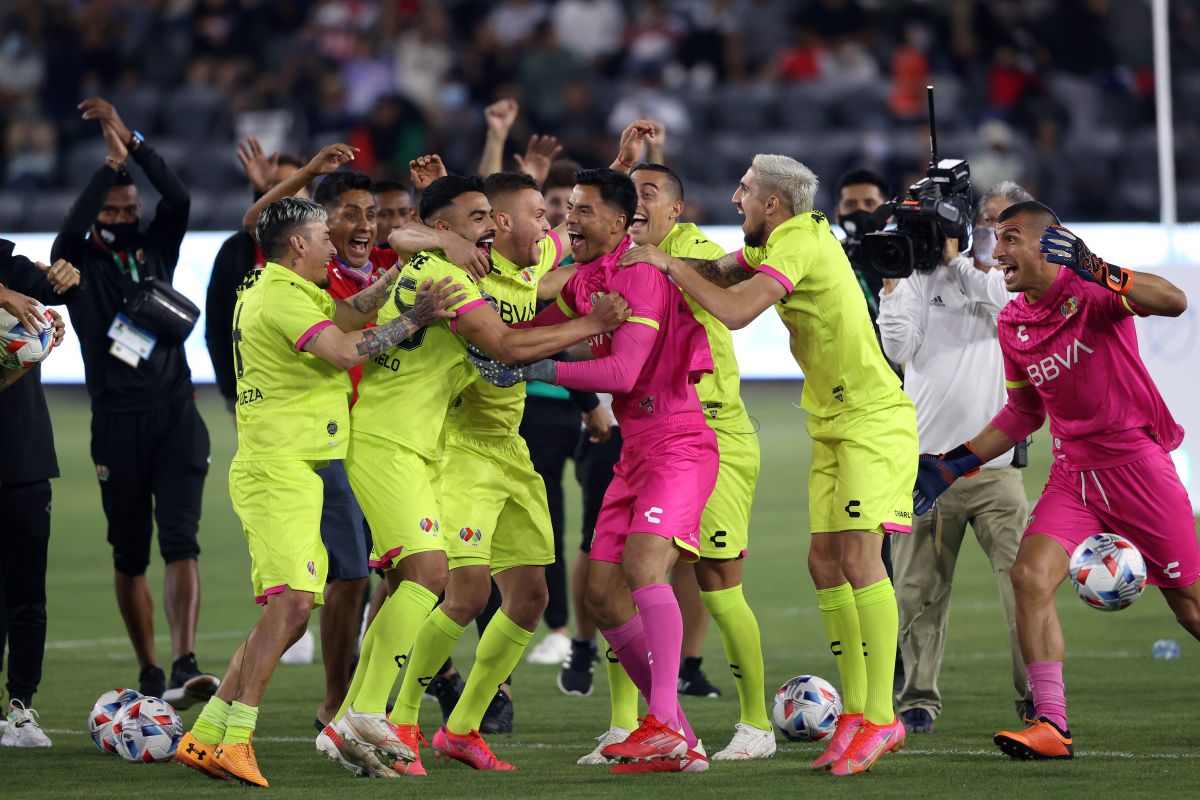 Liga MX unveiled today the first 14 players to head to Minnesota to face the MLS stars at Allianz Field on August 10.

It should be noted that the first 14 Liga MX teams they are players who are nominated for the Ballon d’Or of Mexican soccer in its different categories: goalkeeper, central defender, fullback, defensive midfielder, offensive midfielder, forward and rookie. The Ballon d’Or award in the Liga MX is the act where the best soccer players in the league are awarded, after the Opening Tournament and the Closing Tournament have finished.

However, within this list, the presence of footballers such as Kevin Álvarez and Luis Chávez from Pachuca, who are both part of the Mexican National Team in the current tour of the team directed by Gerardo “Tata” Martino”.

After these first names, it is expected that the complete list of Liga MX will be announced after the delivery of the Ballon d’Or in Mexico, which will take place on June 25. Similarly, the winner of the award for Head Coach of the Season, will be in charge of calling the remaining members of the Liga MX All Star team at a later date to be announced.

Those summoned to the All Star Game

The squad list is headed by goalkeepers Camilo Vargas and Oscar Ustari from Atlas and Pachuca respectively. William Tesillo from León, Hugo Nervo and Diego Barbosa, both from Atlas, and Kevin Álvarez from Puebla, are the selected defenders.

In the middle of the pitch were Aldo Rocha and Julián Quiñones from Atlas, Luis Chávez from Pachuca and Ángel Mena from León. André-Pierre Gignac from Tigres UANL and Julio César Furch from Atlas will be in charge of looking for goals up front.

Meanwhile, Jordan Carrillo from Santos Laguna and Heriberto Jurado from Necaxa will be the rookies who will be representing Liga MX.

. Three Colombians stand out among the nominees for the Ballon d’Or of Liga MX
. Argentine journalist charges Tata Martino and assures that he only went to Mexico for money
. Christian Martinoli euphoric at rumors of Cavani’s possible arrival in Toluca: “It is time to ask the patron saint of the Oriental Republic of Uruguay for a miracle”