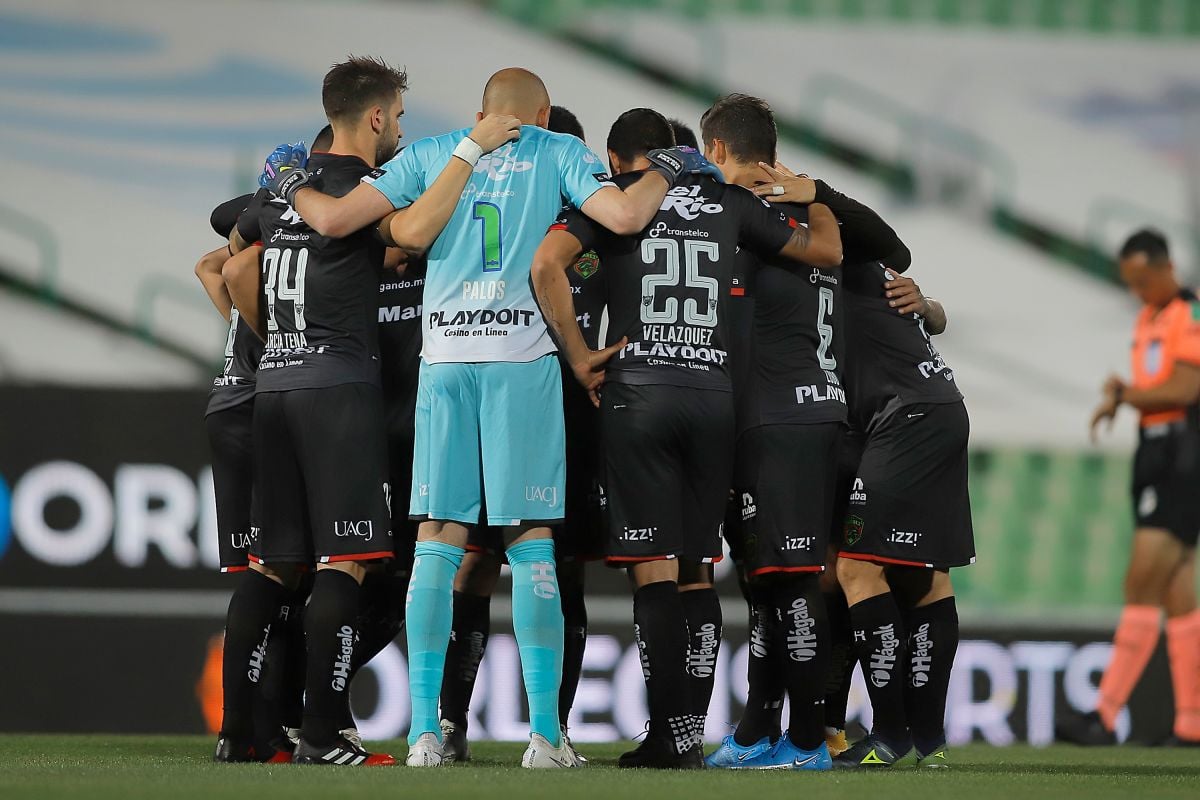 Liga MX decided to suspend the game between Juárez FC and Pachuca which was scheduled to be played this Saturday, August 13, in Ciudad Juárez. The decision was taken as a measure to defend the integrity of the fans and the players after the violent events that took place last Wednesday, August 11, where there was a fateful balance of 11 people dead and a total of six people detained. Midtime portal.

Given this reality, the presidency of La Liga MX pointed out that There is no rescheduling date for the match between the Bravos and the Tuzos del Pachuca, which was part of day 8 of the Opening Tournament. However, they hope to be reissued as soon as possible and thus be able to give the news immediately.

Even though that him Pachuca arrived in Ciudad Juarez in apparent normality and even managed to practice in the facilities of the Club Campestre de Ciudad Juárez.; they have decided to prioritize the safety of the fans and of both clubs. The wave of violence in that area of ​​Mexico forced these actions to be taken.

“Given the current circumstances in Ciudad Juárez, the Liga BBVA MX decided to reschedule, with a date to be defined, the Matchday 8 match between Clubs FC Juárez and Pachucawhich would originally be played this Saturday, August 13,” Liga MX wrote in a statement, which was published through its Twitter account.

The events in Ciudad Juarez

Last Thursday, August 11 there were acts of violence in Ciudad Juárez which left an unfortunate balance of 11 people dead and another six more arrested. Reason why from the presidency of the league they preferred to act accordingly in postponing the meeting and thus not having to regret a fact of but magnitude.

In this sense, Andrés Manuel López Obrador, president of Mexico, lamented the tragic events. “It is something that had not been presented and I hope it will not be repeated, because the innocent civilian population was attacked, as a kind of retaliation. It was not only the confrontation between two groups, but the moment came when they started shooting at civilians. This is the most unfortunate”, AMLO pointed out at a press conference.

You may also like
. Mexico post Gerardo Martino: meet the three coaches who would be willing to take over the reins of the Mexican team
. Prime Video will premiere a new series that will address the soccer rivalry between the United States and Mexico
. Claudio Suárez criticized Tata Martino’s calls and predicted a bleak future for Tri in Qatar 2022