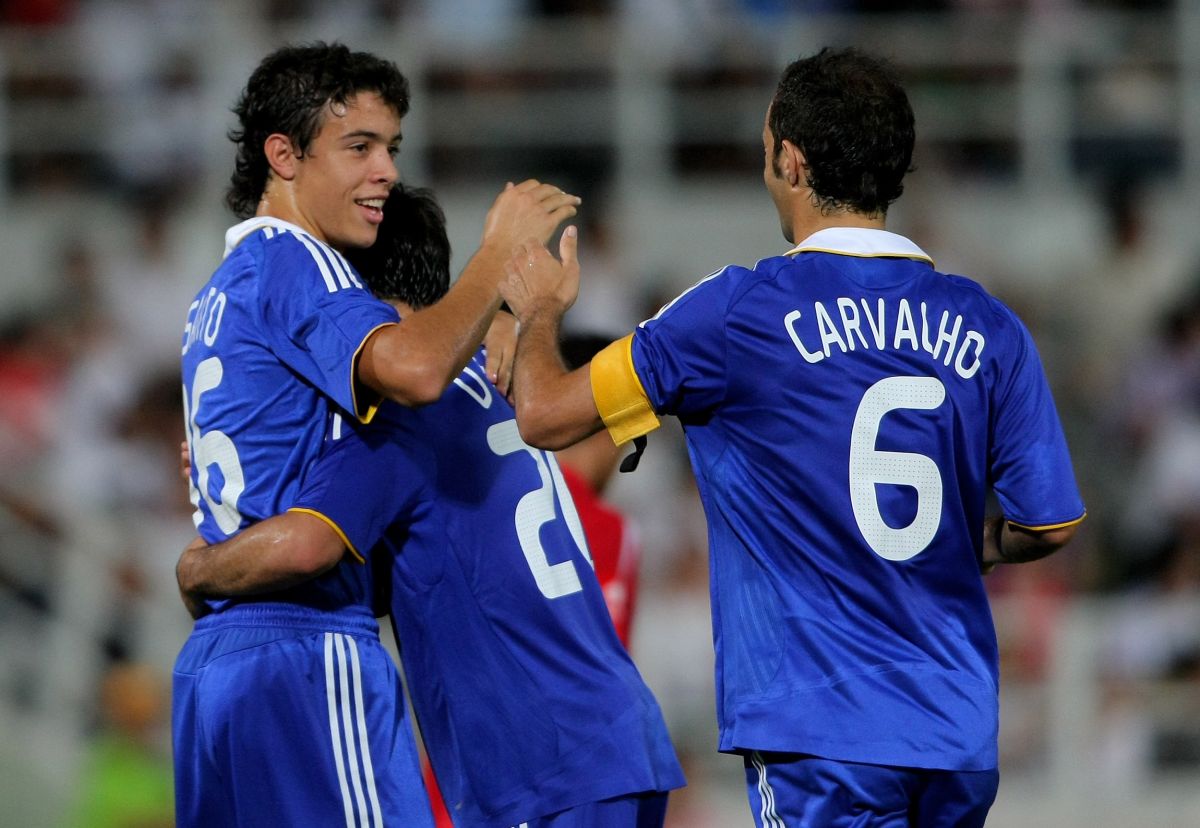 The Argentine striker Franco Di Santowith experience in English Premier League, in the German Bundesliga and in Spainbecame this Tuesday new player of the Xolos de Tijuana of Mexican soccerthe team reported.

It’s a statement, the Xolos confirmed the signing of the 33-year-old player, who has worn the shirt of the Argentine national team and will be one of the referents of the picture of the border between Mexico and the United States.

“I will do my best for the benefit of the team“, Said the attacker from Mendoza on the Xolos social networks.

Di Santo, who arrives from Göztepe SK in Turkeyhas a long pilgrimage through groups in Europe and South America, where he acquired the maturity that he will try to put at the service of Tijuana in the Apertura 2022 tournament, which will start next Friday.

Debutant in the Audax Italiano de Chile, in 2006, the striker defended the colors of Chelsea and Wiganwith whom he lifted the FA Cup, and also played for Blackburn Rovers, after which he went to Germany to line up with Werder Bremen and Schalke 04.

After a brief stint in 2018-2019 with Rayo Vallecano of Spain, the Argentine played with Atlético Mineiro of Brazil.

At 1.93 meters tall, Franco Di Santo will be a danger for opposing defenders, whom he will try to beat to become a benchmark for the Xolos, who they finished in penultimate place in the last Clausura.

In that tournament the Xolos showed the second weakest offense in the championship, with only 14 goalsone of the aspects that Valiño’s team will have to improve, if he intends to qualify for the league of the eight teams that will dispute the title in December.

the team before signed Argentine striker Alexis Canelo and Chilean winger Nicolás Díazwho will help to make the defense more solid, another of the outstanding ones of the table.

The Xolos will debut in the tournament next Sunday with the Pumas UNAM and they will do it in their stadium on July 8 against Juárez FC.

You may also like:
“You go to amateur football for the money”: Argentine journalist destroyed the Liga MX in the midst of the signing of Eduardo Salvio
The return of Ronaldinho to Mexican soccer: the Brazilian star returns to Mexico at 42 years old
· Goodbye to Cata Domínguez? The historic Cruz Azul footballer spoke of his retirement from Liga MX