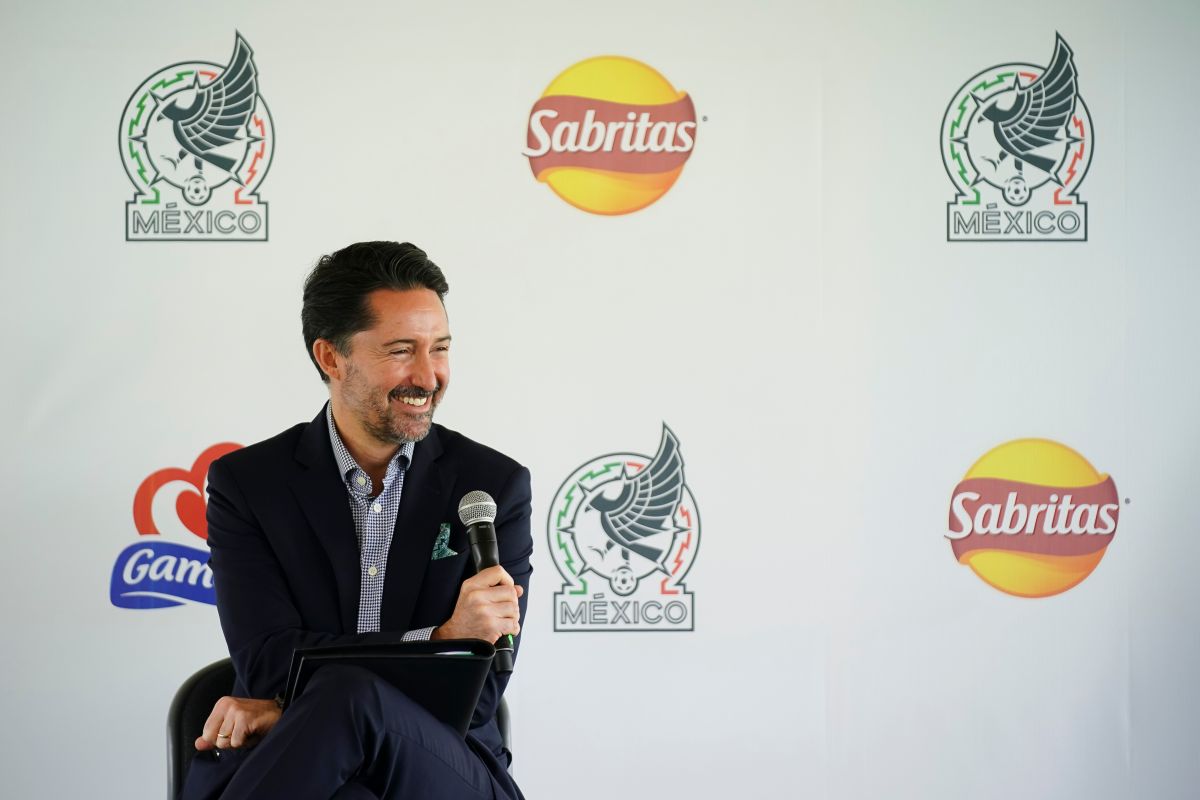 The Mexican Football Federation (FMF) and the MX League signed this Wednesday, in Rome, a “historic” football agreement with the Italian Football Federation and Serie A that will foster rapprochement between the two countries and that aims to show that “Mexico is one of the best player trainers” and the “internationalization of the Mexican soccer league itself.”

The FMF presidentYon de Luisa, and the president of Liga MXMikel Arriola, presented and explained at the Mexican Embassy in Rome, in the presence of Carlos García de Alba, Mexican Ambassador to Italy, the football agreement that will allow the exchange of information between both countries for their sporting growth.

“We want to communicate to Europe that Mexico is one of the best player training countries in the world. We want to support the players so that their processes end in Mexico and also in EuropeArriola explained.

The agreement seeks the “growth of our basic forces, emphasizing new talent programs, youth tournaments and women’s soccer,” added the president of Liga MX. Always with an eye on the “internationalization of the television rights of the Mexican league in between, beyond Mexico and the United States.”

In fact, Liga MX is already working on the commercialization of the television rights of its soccer with the MLSthrough the ‘League Cup’ tournament, a competition between the American and Mexican teams, scheduled for 2023.

“The world will be able to see matches from Mexico and the United States one month a year,” the president revealed. “Serie A is worth €5.2 billion, making it one of the top five leagues in Europe. Generating interactions with her will be beneficial for Mexican playersArriola commented.

The objective of the Mexican entities with the agreement focuses on the quarry: “We want to generate agreements where risk is shared and natural conditions are generated so that the transaction of players occurs from the age of 13, 15, 17… We want intervene in the information of the transfers with an eye on our absolute national teams in one jump”.

That way, the number of Mexicans could increase in Serie Ain which only Hirving Lozano (Naples) and Johan Vásquez (Cremonese) play.

For his part, De Luisa assured that it is a “historic” agreement: “It is signed by two federations with two leagues, something that is rarely seen in the world.”

The exchange of information between federations and leagues, as explained by the president of the FMF, has one aspect aimed at the coaching staff, another at the arbitration and another at the administrative staff.

“A training axis for our technical bodies, another for the team of referees and an exchange of information to share the best practices in marketing, sports medicine, social responsibility and integrity and financial ‘fair-play’”, said De Luisa.