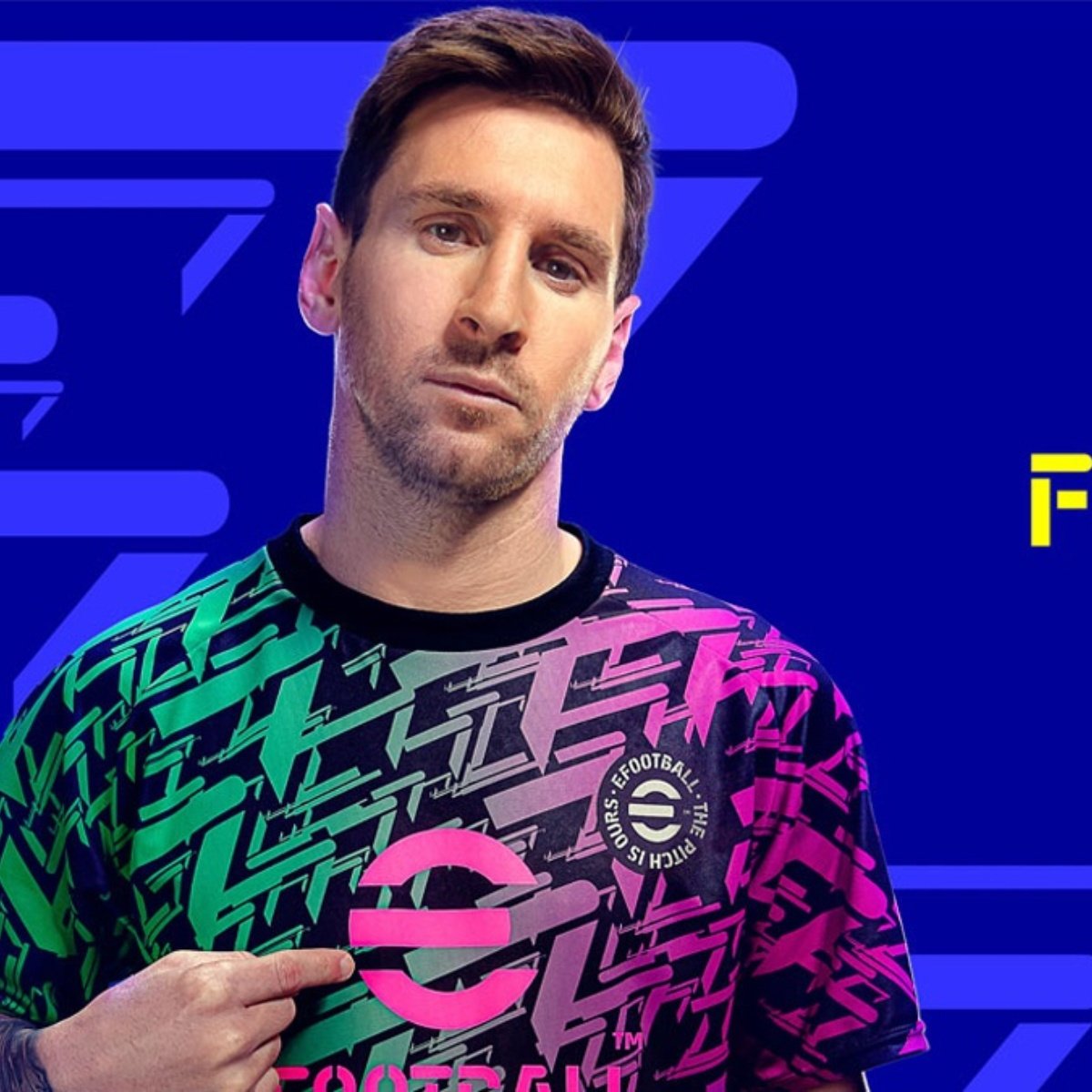 For the first time in 15 years the video gameo FIFA will not have the exclusive of Liga MX, since the Mexican fist soccer division signed an agreement with Konami. It has been determined that the players, stadiums and uniform of the Mexican league will appear in the video game eFootball, formerly known as ProEvolution Soccer (PES).

Now, the league will be completely exclusive to Konami and eFootball, so if users want to play with America, Pumas, Chivas or Tigres, they will have to use the Japanese company’s video game.

But what does this agreement between the companies consist of? Basically, Konami and eFootball will have exclusive access to all players, stadiums, uniforms so that they are scanned in 3D and their movements are captured to incorporate them into the video game, that is to say that we will no longer see the typical generic faces of the players, but the factions of the players.

The announcement of the agreement became official

In a statement, Mikel Arriola, executive president of the Mexican League, indicated: “We are delighted to welcome Konami to Liga MX, a strategic partner who, with his great experience over the years, has shown that he shares our philosophy and passion for football“.

The PES name was completely removed and only eFootball 2022 was left, in addition to the video game became free and onlinetrying to imitate and achieve the success that FIFA had.

But nevertheless the debut of this new video game did not please to the gamer community, it debuted with graphic errors generating great criticism. Konami did not sit idly by as they immediately apologized and began working on new updates among themselves. get the license of the Mexican League in order to improve the video game experience, which they have achieved little by little.

How can you watch Liga MX?

ESPN Deportes & ESPN+ will bring 18 Liga MX games from the Clausura 2022 season to fans, where they will be able to watch interesting Mexican soccer duels.