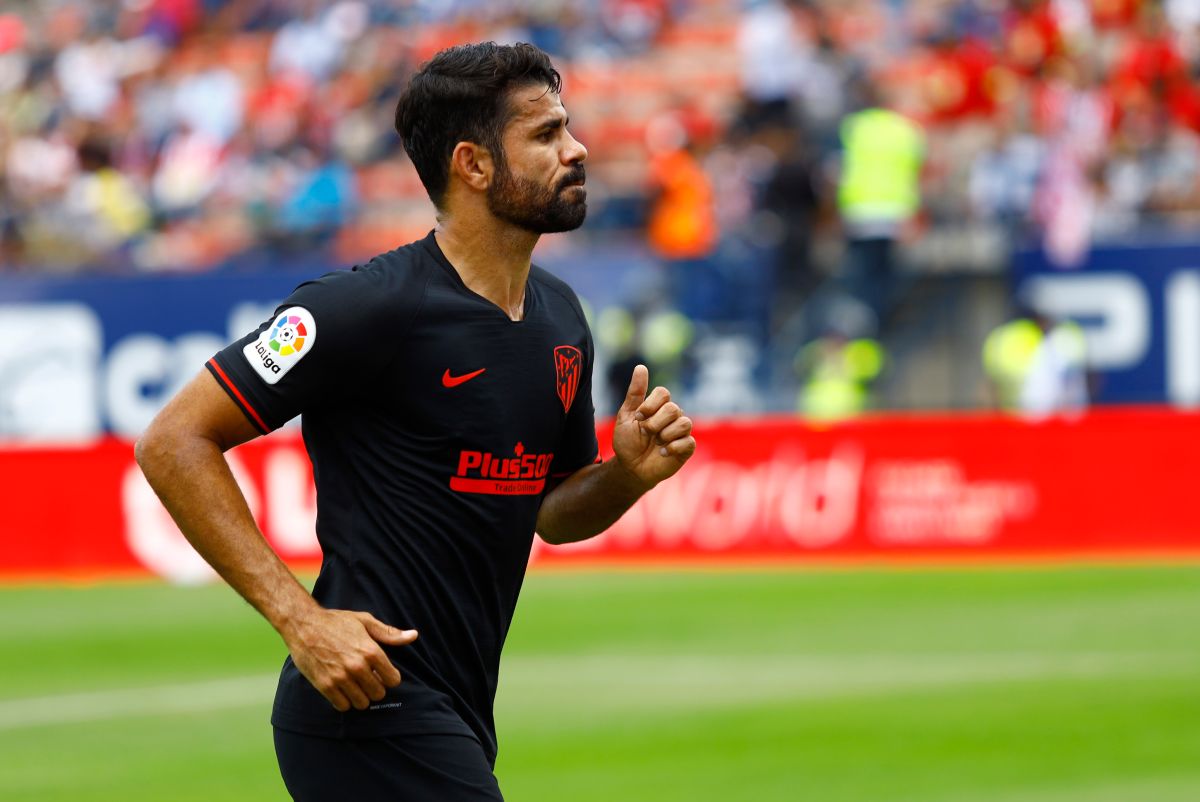 With 33 years and still what to give to football, the Spanish-Brazilian forward Diego Costa is free after ending his contract with Atlético Mineiro and now teams from various parts of the world are testing their hiring, including some from Liga MX.

With the 2022 Clausura Tournament in its initiation phase, the Eagles of America probe their signing as part of the project of the Argentine technical director Santiago Solari. Not only from the capital, Mexican journalists assure that Cruz Azul has also asked about the attacker from Hidalgo.

The salary that Costa is asking for can be an impediment. Although he is no longer in the same shape that led him to be one of the 9 most sought after in Europe, the last semester he played in Brazil collected almost 5 million dollars, a bit high figure for his contribution and current physical condition.

With Mineiro he was able to win the Cup and Serie A in Brazil. His contribution in 18 appearances was 5 goals, below his attack partners: Venezuelan Jefferson Savarino (40 games, 6 goals and 9 assists) and stellar Givanildo Vieira de Souza “Hulk” (68 games, 36 goals).

In addition to salary, Diego Costa’s numbers in recent seasons have not been so satisfactory, although he retains the same talent with which he reached a UEFA Champions League final (2014) and won a Europa League (2018).

Thus the panorama, the Club America would have difficult to specify its incorporation, although the club directed by the “Indiecito” Solari still needs to fill several gaps left by the players who have left.

For its part, the “Cement Machine” has incorporated up to seven players to seek to transcend the Clausura. In the last tournament they finished eighth in the standings and were dropped from the league by Monterrey with an aggregate score of 1-4.

Diego Costa has a market in Brazil and Spain

Teams such as Palmeiras and Corinthians have already studied a possible incorporation of Diego Costa, however they have not made a move due to his high salary claims.

Also in Spain they have asked about Lagarto. While vacationing with his family in the capital Madrid, mid-table clubs like Eibar, Elche or Cádiz have had approaches to know their availability to join their ranks with a salary according to their contribution.

Colombian Julián Quiñones remains with the champion: Atlas made his purchase from Tigres official

Cruz Azul empowers the Uruguayans: Christian Tabó trusts that “La Maquina” will be his springboard to reach the Uruguayan team