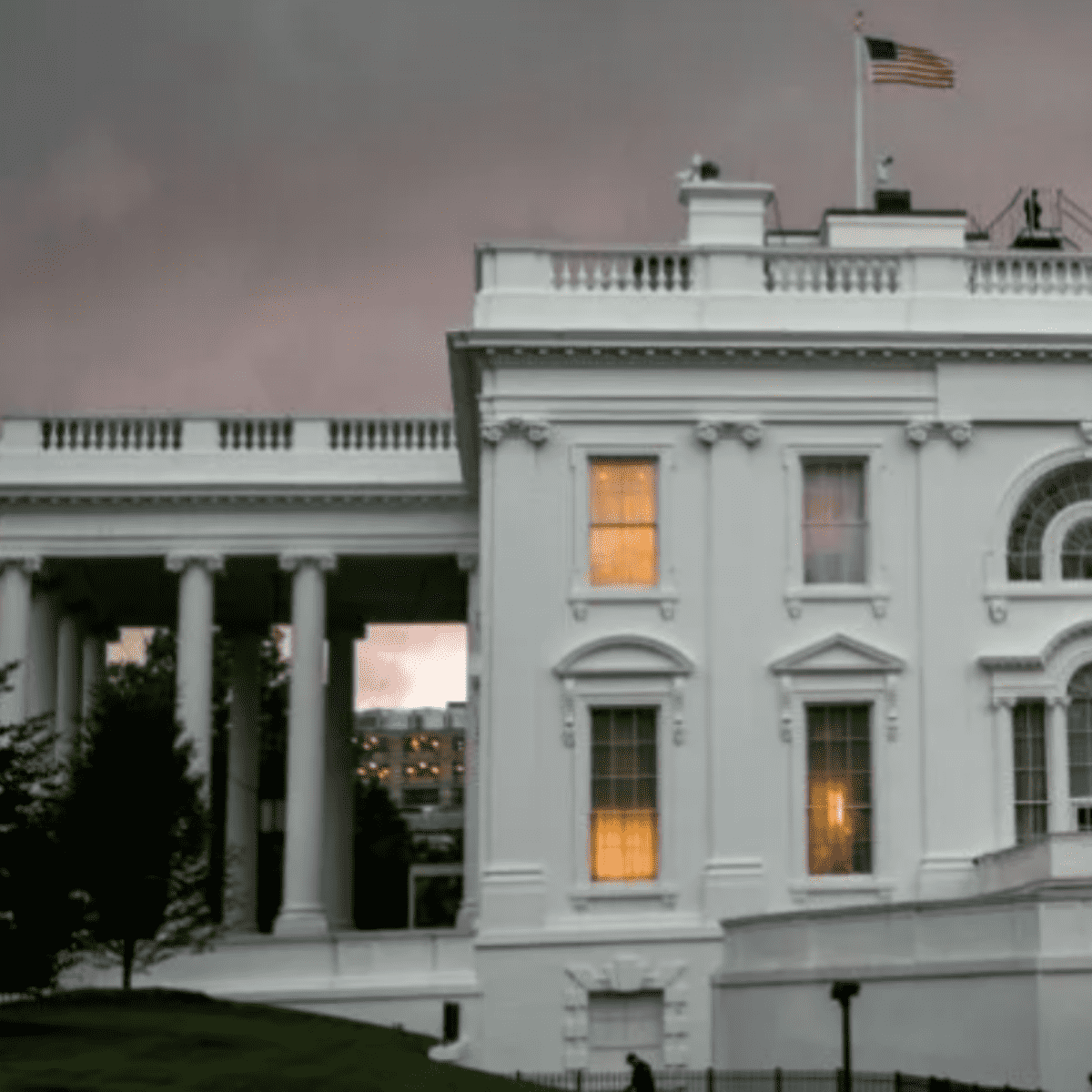 USA.- Lightning struck four people this Thursday near the White House, the residence of the President of the United States in Washington, two died and two others remain hospitalized.

Tourists James Mueller, 76, and Donna Mueller, 74, died as a result of the injuries suffered in Lafayette Park, the square in front of the White House, a spokesman for the Metropolitan Police reported this Friday.

The couple was from Wisconsin and along with two other people whose identities were not disclosed, they sought shelter under a tree when a strong storm.

The four people were found in a wooded area near the equestrian statue of the former president of the United States, Andrew Jackson and before the arrival of the emergency services, they received the assistance of the Park Police and the Secret Service, in charge of protecting the presidential residence.

Firefighters reported that two men and two women they had been taken to nearby hospitals in critical condition.