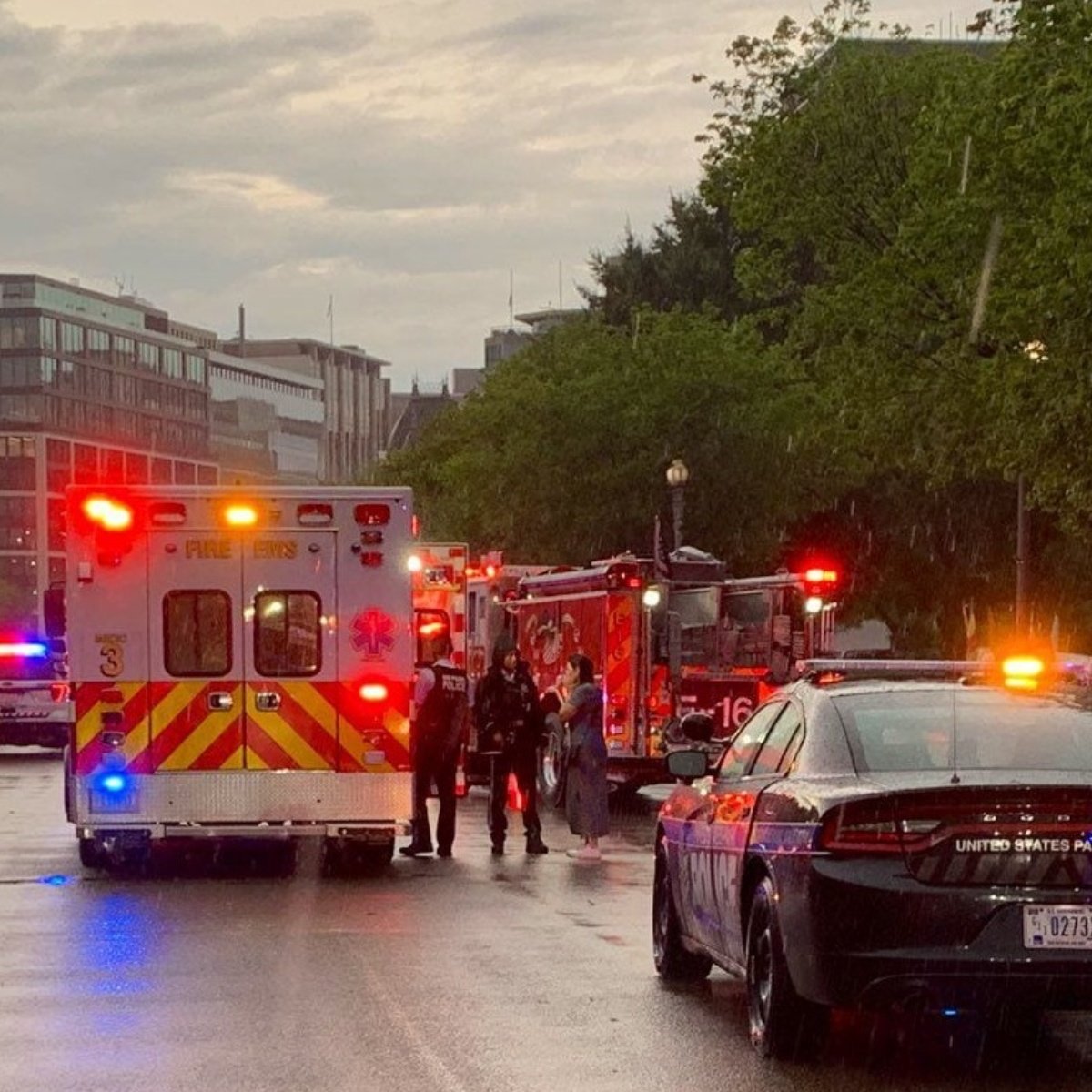 Four people are in critical condition after a ray fell in front of White Houseresidence of the president of the USA.

Lightning struck Lafayette Park, which is directly across the street from the White House, Vito Maggiolo, a spokesman for DC Fire and Emergency Medical Services, said at a news conference Thursday night.

The injured were taken to area hospitals.

“All four were suffering from critical, life-threatening injuries” when help arrived, said Maggiolo, who was unable to provide additional details about the incident in Washington or the conditions of the victims.

Two men and two women were taken to area hospitals, DC Fire and EMS tweeted. Authorities are expected to provide more information about the injured in the coming hours.

It may interest you: Man is struck by lightning through the control of a video game

Maggiolo said officers from the Secret Service Uniformed Division and Park Police arrived on the scene immediately to help with the response.

As we mentioned in AmericanPost.News, a severe thunderstorm hit Washington around 7 pm ET on Thursday. The president of the United States, Joe Biden, has not commented on what happened.