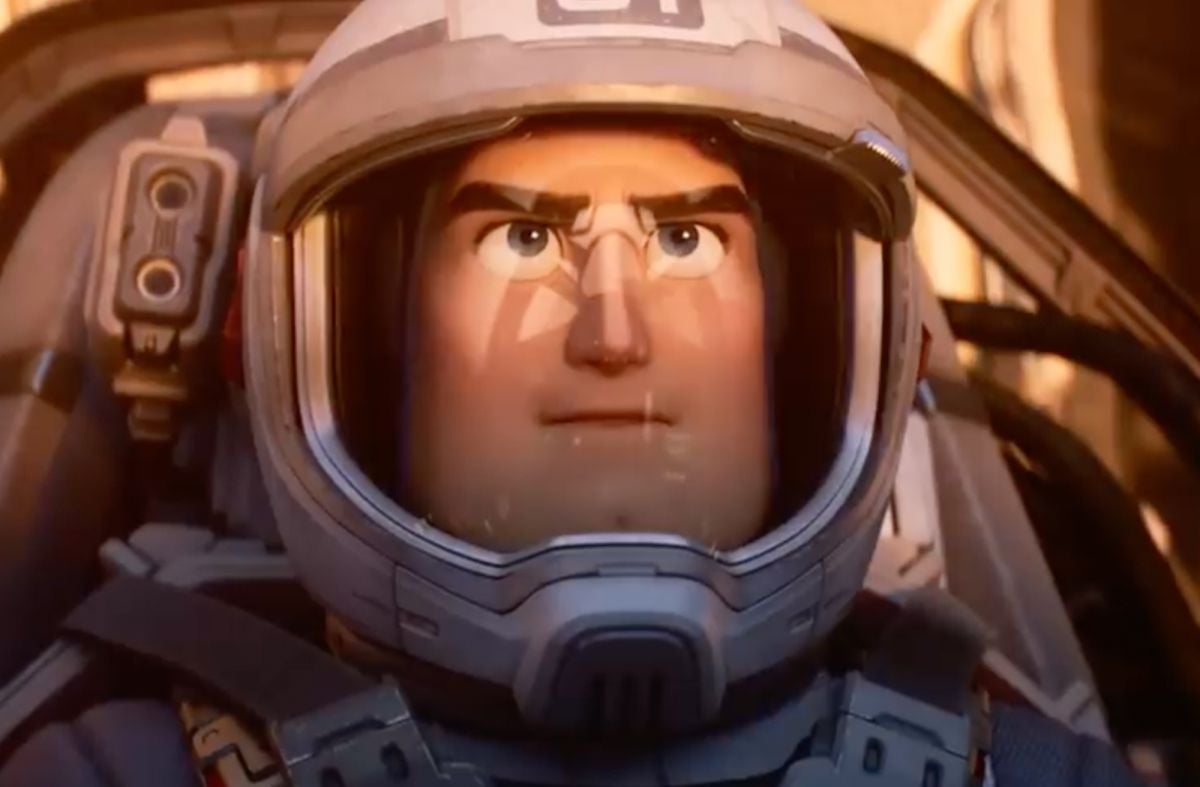 Indonesia has asked Disney-Pixar to remove from the animated film “Lightyear” the scene of a kiss between two female characters because it is a “delicate” matter in the country, joining other nations that have applied censorship measures against children’s tape.

“There is only one thing we recommend. The film may pass censorship and be shown in Indonesia, but we have advised the producers to consider the LGBTI kiss. It’s just that”, Rommy Fibri Hardiyanto, from the Indonesian Film Censorship Committee, told Efe on Wednesday.

According to Hardiyanto, the issue is still “sensitive” in Indonesia, the country with the most Muslims in the world. “Let’s say the scene involves a man and a woman, then it would be fine for those over 17. But in Indonesia it is a sensitive issue whether they are both men or both are women,” he adds.

Although Indonesian legislation does not prohibit homosexuality, with the exception of the province of Aceh (in northern Sumatra), where Islamic law or “sharia” is in force, human rights organizations have denounced in recent years a increased repression against the LGTBI community, coinciding with the entry into institutions of Islamist factions.

Hardiyanto assured Efe that they are still awaiting a response from Disney-Pixar, after requesting the cut of the scene a few weeks ago, he said, and that, when they obtain it, “we will be able to say whether the film has passed censorship or not. We haven’t made a decision for now.”

Indonesia is not the only country that has taken action against the film, a prequel to “Toy Story” and in which a scene appears in which two female characters kiss, which has sparked a wave of criticism in a dozen conservative countries. .

In neighboring Malaysia, also a Muslim majority, approval of the film is not expected.

The country is, together with Brunei – governed by the sharia -, the most hostile nation in Southeast Asia towards the LGTBI community, since it has a double judicial system; on the one hand, the one governed by the Islamic courts for Muslims (more than 60 percent of the total), and, on the other, the civil one, with section 377 of the Penal Code in force and applicable to the entire population.

This section, inherited from the British colonial period, punishes homosexual sex with penalties of up to 20 years in prison, lashes or fines.

The Malaysian Censorship Committee, dependent on the Ministry of the Interior, has not responded when contacted by Efe, although the regulations of said body -of public access- specifically indicate that the projection of films with “scenes of men and women and homosexuals behaving in a provocative way” are likely to not be approved for broadcast.

Singapore, which also maintains section 377A of the penal code, like Malaysia, but claims not to put it into practice, decided to approve its broadcast but under the category of film for over 16 years, the first time that a film intended for children was included in such a section, according to a statement from the body in charge of regulating the cultural content of the semi-autocratic country.

In Middle Eastern nations such as the United Arab Emirates (UAE), which criminalizes relationships between people of the same sex, the screening of the Disney-Pixar film -which has been contacted by Efe, without obtaining a response at the moment- has been directly prohibited.

• Buzz Lightyear will have his own constellation in space
• “Lightyear”: this is how the origin story of Buzz Lightyear, the legendary character from Toy Story, came about.
• ‘Turning Red’: Director Domee Shi and the inspiration behind the new Disney and Pixar