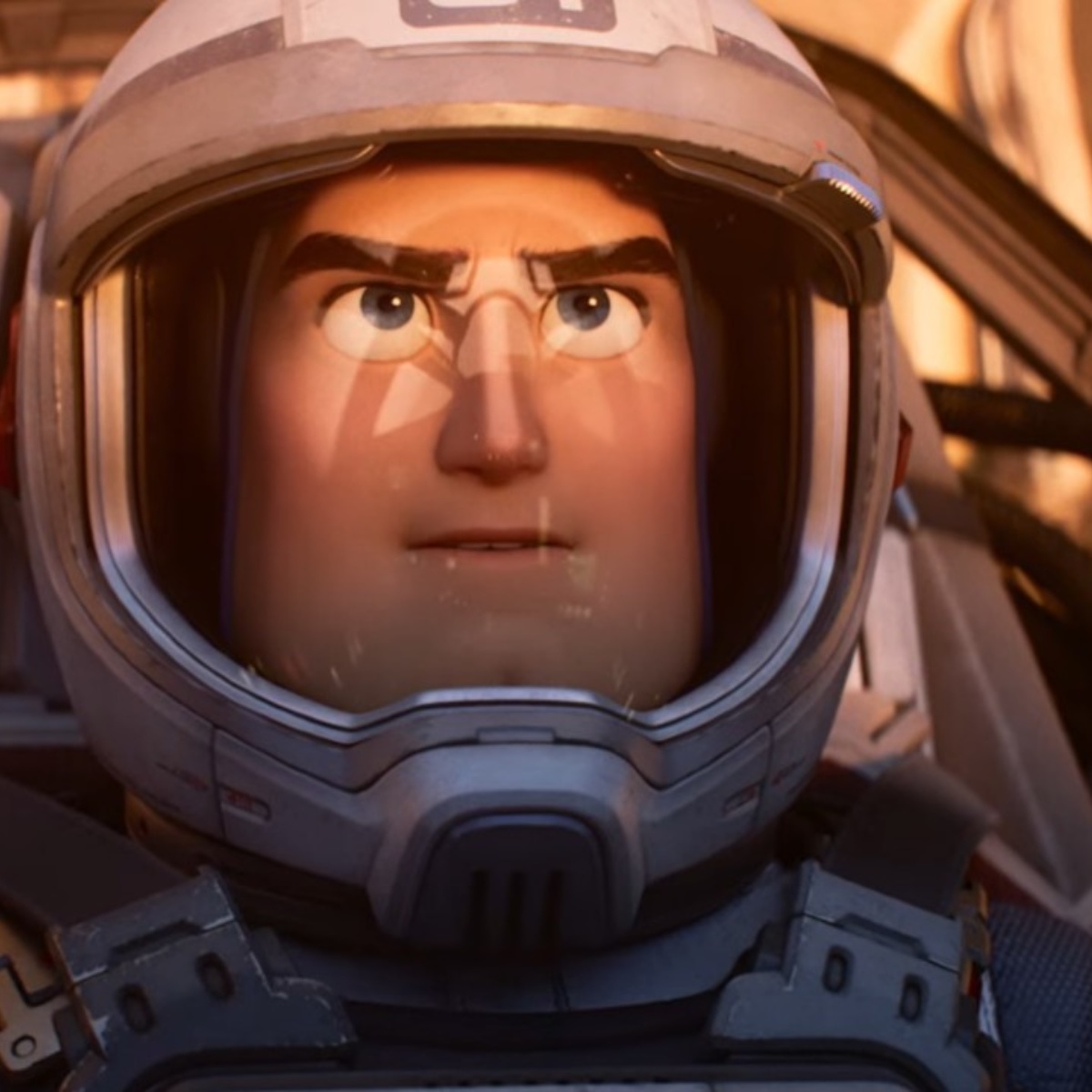 It’s the movie within a movie about Buzz Lightyear (Chris Evans) on which the iconic toy voiced by Tim Allen is based. Longtime fans will know that this isn’t the first time the studio has explored what Buzz Lightyear does in the universe, as the 2000 movie “Buzz Lightyear of Star Command: The Adventure Begins” follows a similar route.

However, the new animated film goes much further with Buzz and Star Command, as it follows the titular astronaut on his first test flight before taking on the infamous Emperor Zurg (James Brolin). The first trailer revealed the character’s heavy sci-fi approach, complete with his fellow astronauts and a glimpse of Zurg’s empire.

And now, Pixar has dropped an unexpected second “Lightyear” trailer, and it’s got a few surprises up its sleeve.

Buzz Lightyear is lost in the future

The second “Lightyear” trailer quickly establishes that Buzz is thrown 62 years into the future after his test flight, and has to team up with Izzy Hawthorne (Keke Palmer), the granddaughter of his friend, Alisha Hawthorne (Uzo Aduba). Fortunately, she also has her trusty robot cat Sox (Peter Sohn) by her side to make sense of it all.

If traveling to the future wasn’t enough, he must also avoid being killed by Zurg’s robotic empire. This sees Buzz and Izzy teaming up with a ragtag team of soldiers, including Mo Morrison (Taika Waititi) and Darby Steele (Dale Soules), to take down the villain.

The footage showcases the exciting vision of “Lightyear,” giving fans an idea of ​​just how big this new universe is. It’s clear that Chris Evans can show off his comedic chops here too, backed up by talented stars like Palmer and Waititi.

Fortunately, audiences don’t have to wait 62 years for “Lightyear” as it hits theaters on June 17, 2022.