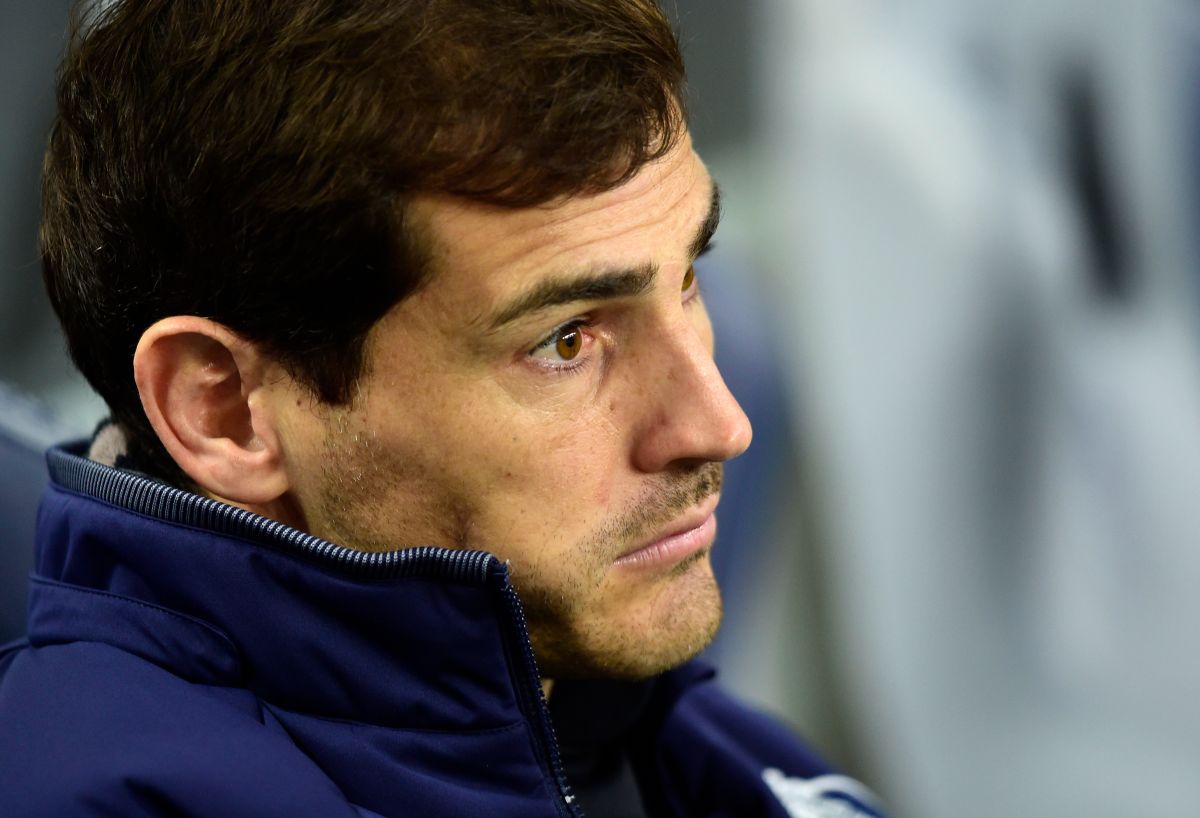 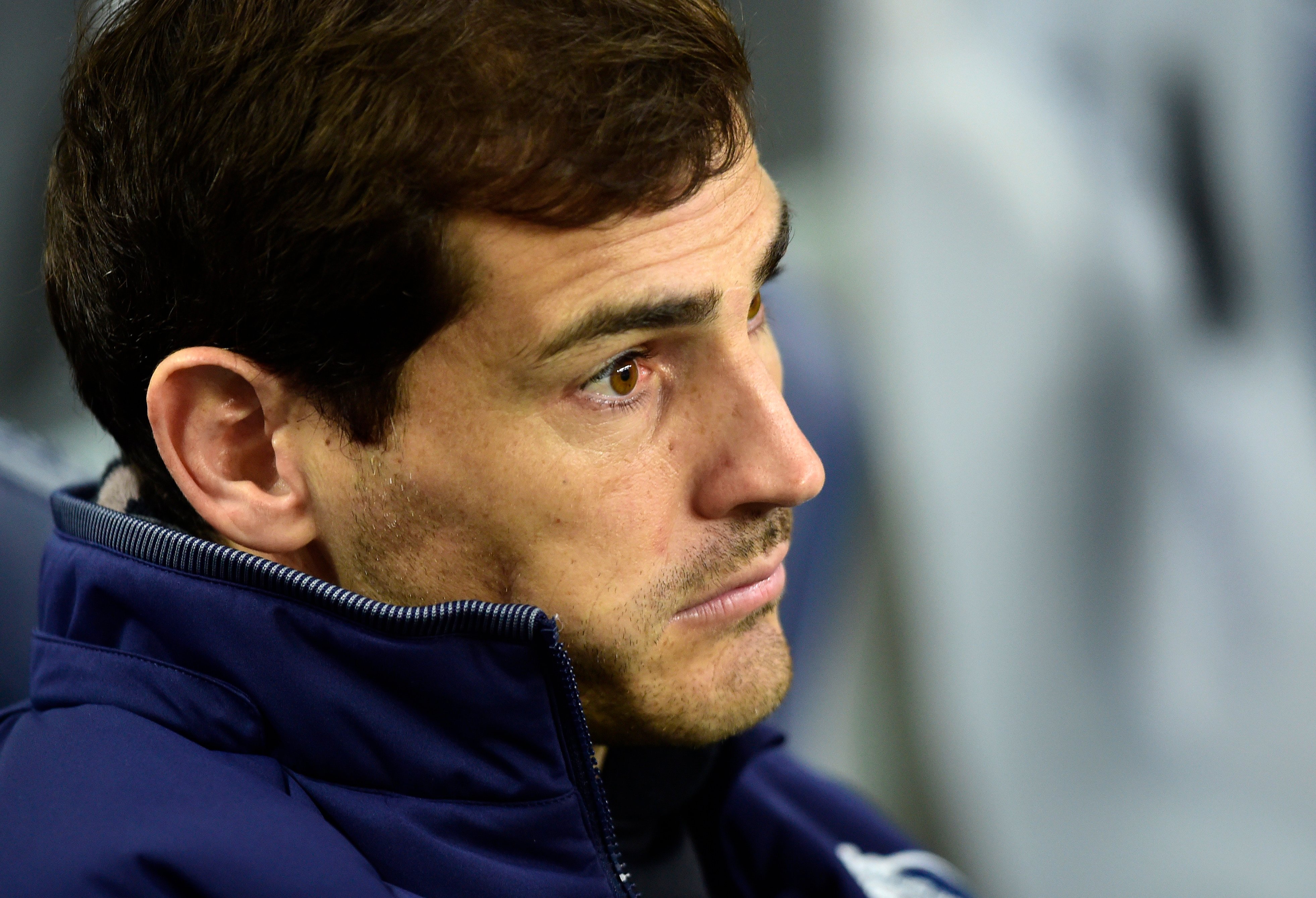 The historic goalkeeper of the Spanish National Team, Real Madrid and Porto, Iker Casillas, He is one of the hundreds of volunteers who have joined the fire extinguishing efforts declared last Saturday between the Avila municipalities of Navalacruz – where his family comes from and where he has a house – and Cepeda de la Mora.

Iker Casillas, world champion in South Africa 2010, has posted on his social networks several photographs and videos of the fire that he accompanies with messages like this: “With harshness before the flames, without any fear of helping and collaborating with people. Huge those who knew the most and who have guided those of us who had no idea of ​​picking up a hoe ”.

Today it was time to build a firebreak to prevent the advance of the fire. There is less, we continue 💪🏼#Navalacruz pic.twitter.com/pxmVnBLNYS

Casillas wanted to underline how “good people” are the “friends” of Navalacruz and has indicated: “For these things are what one feels proud that they know us. Although being humble, I tell you that we would have preferred to be in the background, and that this would never have happened ”.

Also, at another time He also teaches the work they do making firewalls together with the volunteers who, like him, have joined the work of extinguishing the fire, which is still active and uncontrolled.

The Copernicus Emergency Management Service, which provides timely and accurate geospatial information and is part of the European Union Earth Observation Program, accounts for 22,723 hectares destroyed in the forest fire with a level 2 danger on a scale of 0 to 3 -from less to greater intensity- but without danger to the population.

So far, lThe Junta de Castilla y León has ensured that at least 12,000 hectares are burned and that, with this figure, it is the most extensive in the last 40 years in Castilla y León.

The Copernicus system has just updated its data and with the last measurement carried out last night indicates that the burned hectares amount to 22,723.