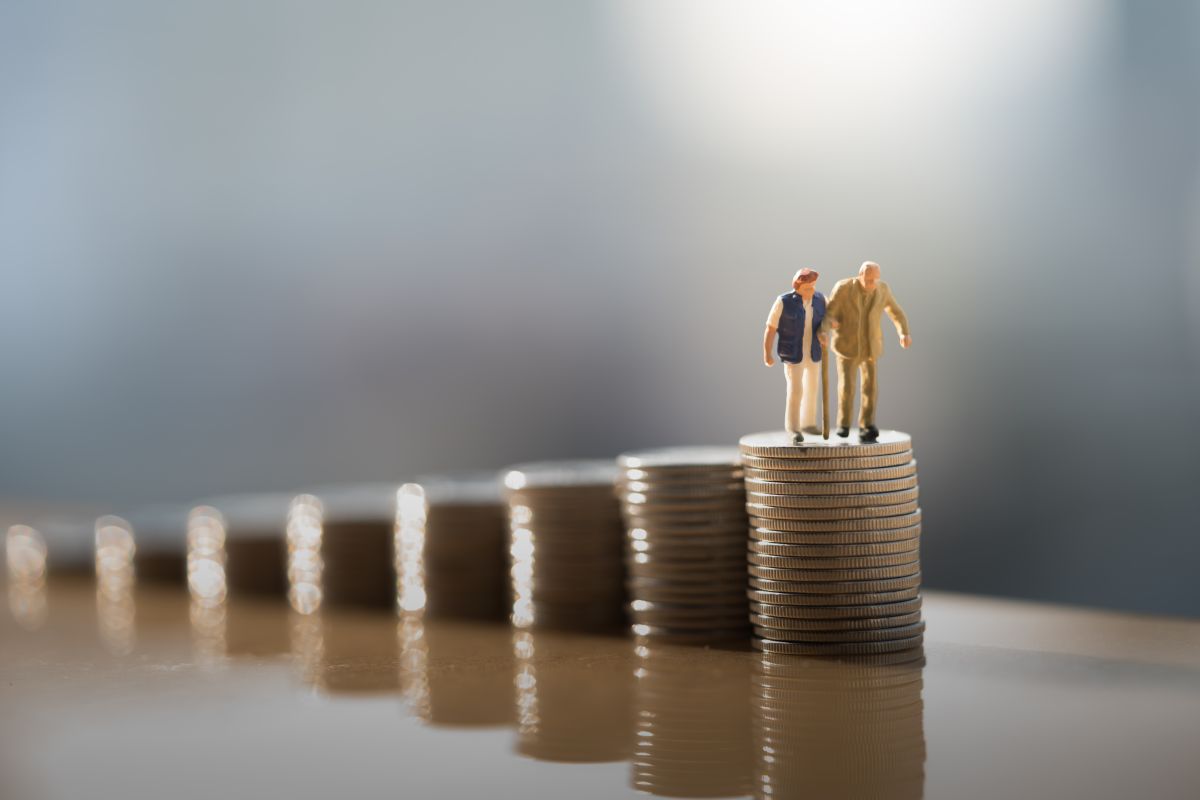 Reaching old age is not something easy, especially for inhabitants of some Latin American countries, where the issue of pensions is usually unfair for all those who gave their entire life to their work and now in retirement, simply strive to survive with the little money they receive.

A clear example of this terrible social problem is an interview conducted recently by the television channel A24 of Argentina to an old woman, which he told with a broken voice, how it is extremely complicated to live with only $250 dollars that they give you as a pension.

The woman began the conversation by indicating that she did not have a simple youth, since she was forced to move to another city in search of better opportunities, which led her to live in poverty for a while, but then she found a job in which she she spent her whole life and is now retired; however, the money they give him from her is enough for very little.

“(I live with that) suffering deprivation, measuring, looking for prices; I don’t buy brands, I buy the cheapest; The first days I get paid, I cover the basic bills: electricity, gas, I have a landline telephone, well, I try to maintain it… I don’t have cable, I don’t have television; all that, everything that one can deprive oneself of”, explains the woman.

But the old woman broke down when she told the reporter that sometimes, has come to eat only once a day, and something simple, because it is not enough for more.

“I am from the provinces, I grew up in indigence, in poverty; later, he ate fried, once a day… and at night something. I never believed that in my old age I would eat again like when I was a girl… I had a terrible beginning of life and a terrible end, ”she expressed as she broke flat.

This interview quickly went viral and although some people in Argentina have expressed their desire to support women, others indicated that unfortunately, it is the reality of millions of people on this side of the world when they reach old age.

* The 5 US states with the lowest taxes to retire
* How much Social Security benefits could increase with a $15 minimum wage increase
* How much money do you need to save to comfortably retire at age 67 in the United States?