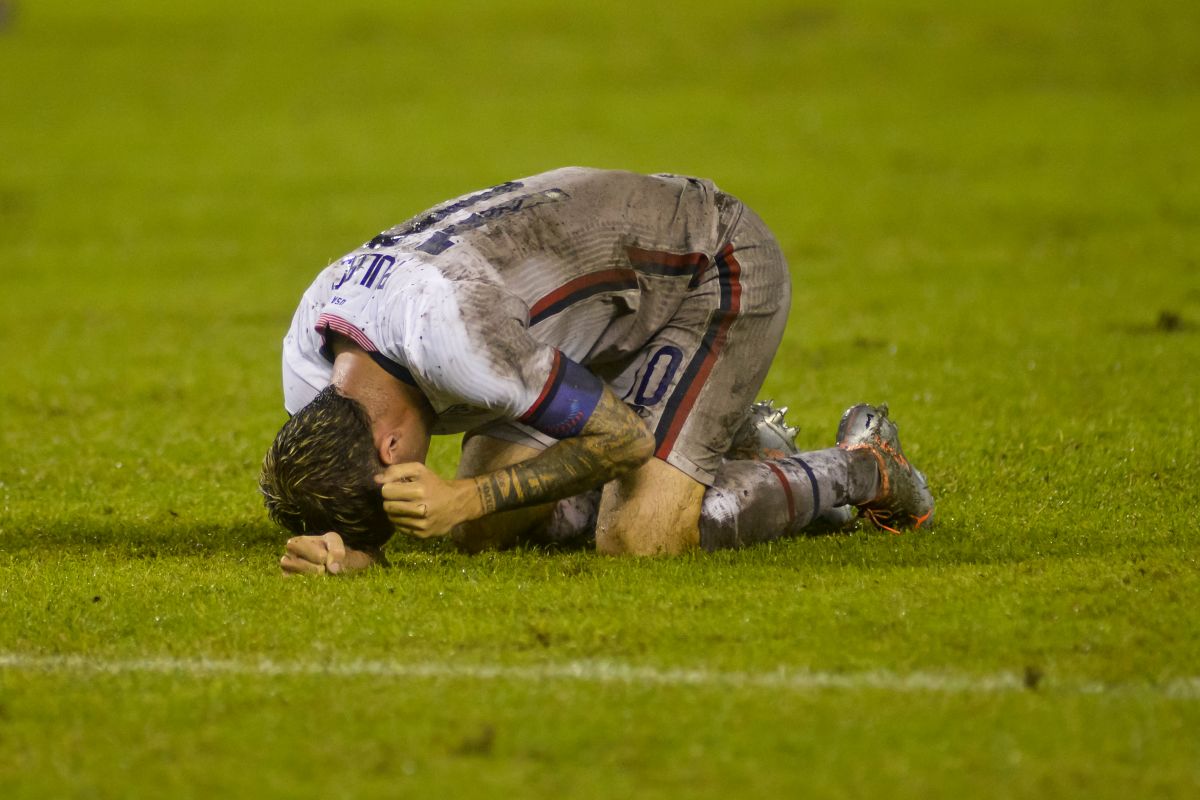 The TeamUSA did not get past the tie in the match against the El Salvador team for the Concacaf Nations League, and some American players revealed the reasons why it was so difficult to play.

Through social networks, the members of Team USA They assured that the field of the Cuscatlán stadium was in very bad conditionsso much so that in the photos it seems that they played in any field.

One of those who denounced the situation was Christian Pulisic, who published an image in which His legs are covered in mud, his stockings and shoes are completely dirty.

“It’s not for nothing, but this season was crazy“, Said the striker along with the photos of several matches of the campaign.

The selection of The United States is in second place in Group 4 of League A with four points, one less than El Salvador, which surprisingly is in first place with five points.

Historic agreement: the United States will equal salaries and prizes for men’s and women’s teams