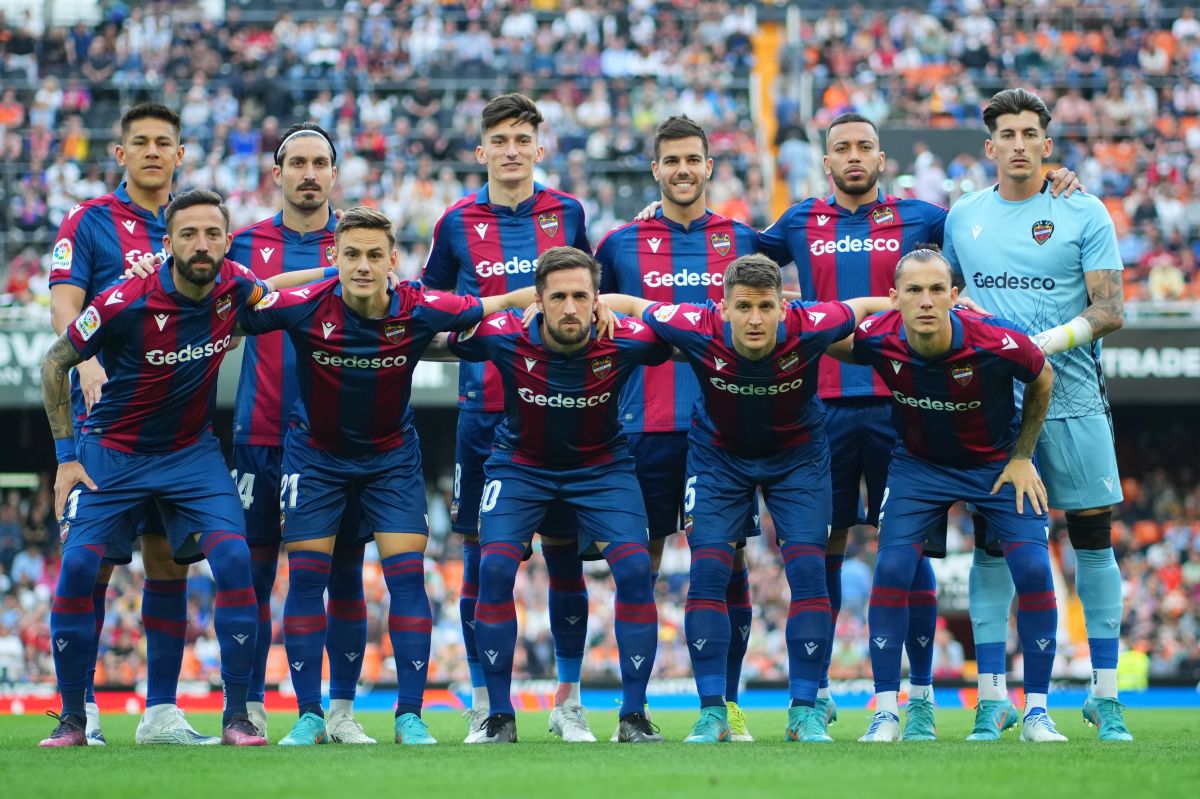 The Fourth Section of the Valencia Provincial Court has sentenced two years in prison for a crime of fraud a man who deceived his girlfriend into believing that he was a professional soccer player and had a contract with Levante UD so that she would give him $7,600 dollars.

the processed must return that amount to the victimto which he showed a false employment contract and bank statement.

However, the accused has been acquitted of the crime of falsifying a commercial documentbecause the magistrates have understood that said papers did not circulate in the legal field.

The convicted person and the victim met in June 2017 through a social network and, after several conversations, they began a romantic relationship. Shortly after the man, who lived in Las Palmas, moved to live at his girlfriend’s housein a municipality in the province of Valencia.

According to the resolution, made public this Tuesday by the Superior Court of Justice of the Valencian Community, between the months of July and September 2017 the convicted person pretended to be a solvent person and told the victim that he had business in Marbellawho lived in a luxury urbanization, who was a professional soccer player and who had bank deposits with large amounts of money in Andorra and in Spain.

To build that appearance, the man gave the victim a copy of a false document called “Professional football agreement with Levante UD”which contained his personal data, and a bank receipt, also false, with a balance of more than $98,000 dollars.

With the excuse of his lack of liquidity, because he had time savings in the bank, the prisoner asked the victim for money, which He gave him up to $7,600 dollars, distributed in various amounts, with the promise of repayment.

Erling Haaland scolded for using profanity during an interview in the Premier League: “Shit, you have to speak well in this country”