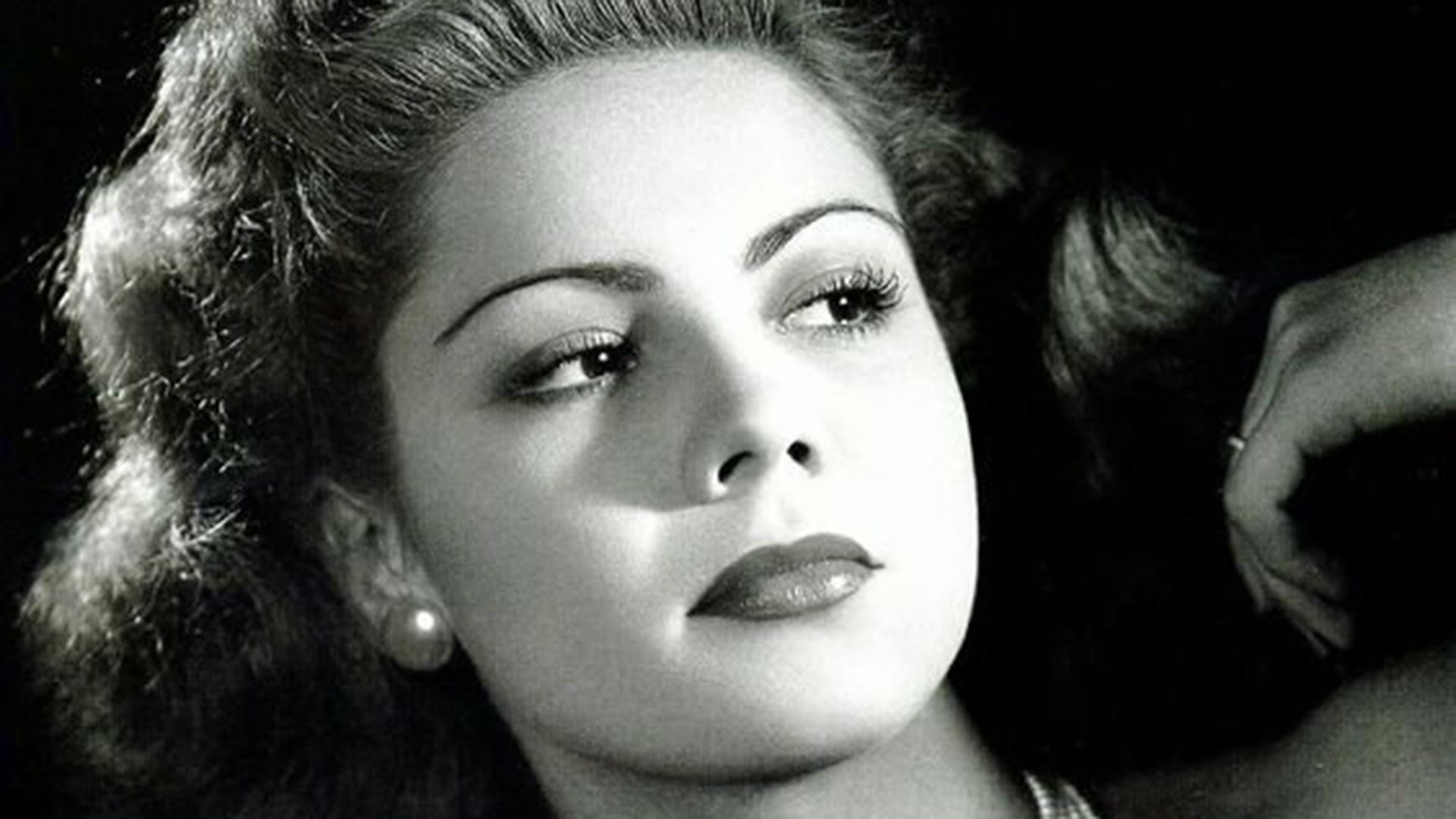 Lilia Prado She became one of the stars of Mexican cinema most loved by the public thanks to her sympathy and her great beauty, which is why she is even recognized as one of the women with the most beautiful legs in Mexico.

From a very young age, Lilia Prado was struck by the artistic world, one of her first dreams was to escape from her home and become a circus artist with her cousin. Unfortunately, he could not carry out his plan due to the death of his family member, but he quickly got the idea of become a dancer.

With her singing, dancing and acting skills, she made her way to play her first roles in Mexican cinema since she was 19 years old.

It was in 1952 when she became one of the most internationally acclaimed actresses with Ascent to heaven, movie of Luis Bunuel. This film won the Critics Award for the best avant-garde film at the Cannes Festival, among ten other awards, something that allowed the eyes of the whole world to be captivated by Prado. From this tape it is that it began to be recognized as a sex symbol.

In addition to her way of acting, something that drew the attention of the public about Lilia was her way of dancing and performing on stage, as she was never afraid to show her body and her best dance steps, which made her legs stand out.

There were dozens of photographic sessions that they did, in all of them what she presumed were her legs, whether sitting, lying down or dancing, what stood out were her limbs that captivated the public. At the international level, the protagonist of Illusion travels by tram was nominated by the press as “The most sensual woman in Latin American cinema”.

On several occasions they proposed to Lilia to take pictures of her completely naked or to do scenes without clothes, however, she always refused with the idea that it was better to leave something to the imagination, also wishing to last as the one. sex symbol what was it.

In 1957, when she was 29 years old and a decade into the world of cinema, the media reported that the actress had decided insure your legs for 100,000 Mexican pesos, that is, more than 800 thousand pesos currently.

Supposedly, Prado insured his legs in early 1957 with an initial payment of USD 4,000 thousand, which would currently be around 600 thousand Mexican pesos. His plan was to pay the policies 20 years apart, since he was aware that his legs would not always remain with the same figure of his best years.

The actress won various awards such as the Best Foreign Actress Award in 1971 at the International Film Festival of Panama, Silver Goddess for Best Actress in a Picture in 1973 by the PECIME and the Ariel Gold Award for his film career in 1999. His last films were Three times wet (1989) and Defying Death (Federal Agents) (1990).

Her last years of life were spent away from the spotlight, as she began to suffer from her feet, which led her to have little movement and use a walker for the times when she had to walk.

Lilia always wanted to fully recover her health to return to work, because she did not want the public to be left with the image of a sick actress. However, in 2006 he died without children or a partner due to a kidney disease, which was complicated by lung failure and caused a heart attack.

How was the romance between Blanca Estela Pavón and Ferrusquilla

How Jorge Negrete looked young and without a mustache