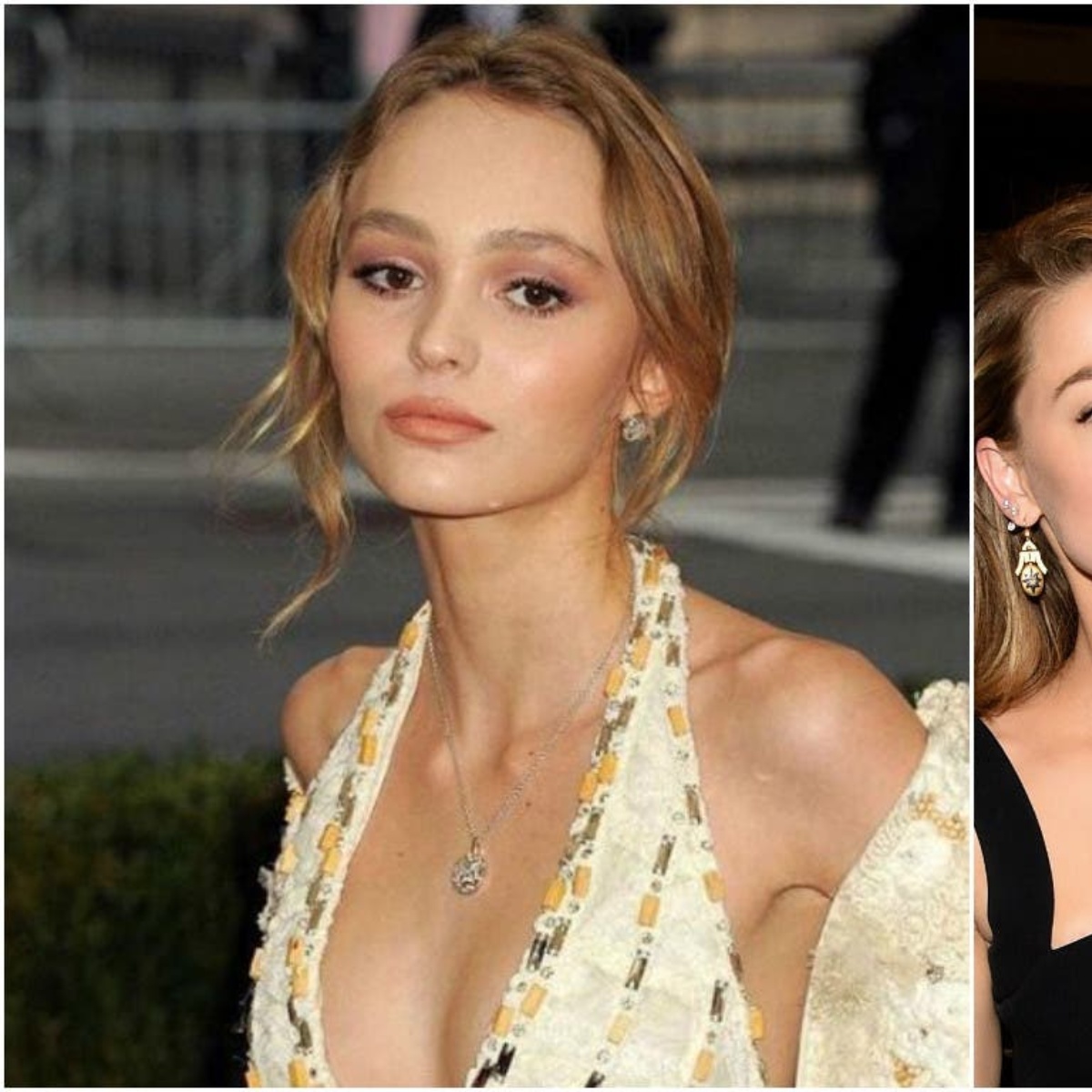 At the moment when the actor Johnny Depp filed a lawsuit in 2020 against Amber Heard Accusing her of defamation, one of the reasons she gave was to protect her children. “As none of this was true, it was my responsibility to defend myself, not only myself, but also my children, he claimed at the beginning of the trial, explaining that since the scandal began, his children were constantly approached at school by other classmates.

In 1998 and after breaking up with the model Kate Moss, Johnny Depp began a relationship with the French actress and singer Vanessa Paradis, whom he met on the set of The Ninth Gate. As a result of this relationship, the couple had two children, Lily Rose Depp and John Christopher III, 20 years old. After 14 years of relationship, Johnny and Vanessa announced their separation and at all times the priority was their children.

Lily-Rose Depp and her response to Amber Heard

Although Lily-Rose Depp is trying to steer clear of the controversy, she has made it clear whose side she was on when Amber went public with her divorce petition in 2016 claiming to have been mistreated by the American actor.

It was at that time that the young woman, who was 17 years old at the time, posted a photo on her Instagram account – which is no longer available – in which she was seen as a baby trying to walk helped by her father with a beautiful message.

What did Johnny Depp’s daughter say about her father?

“My father is the sweetest and most loving person I know, he has been nothing but a wonderful father to me and my brother and everyone who knows him will say the same.”

For his part, Depp refuted Heard’s testimony about the relationship he had with his children, stating that it was not good at all, especially with his daughter Lily-Rose: “My daughter, Lily-Rose, did not come to the wedding. She and Miss Heard were not on particularly good terms, for various reasons.