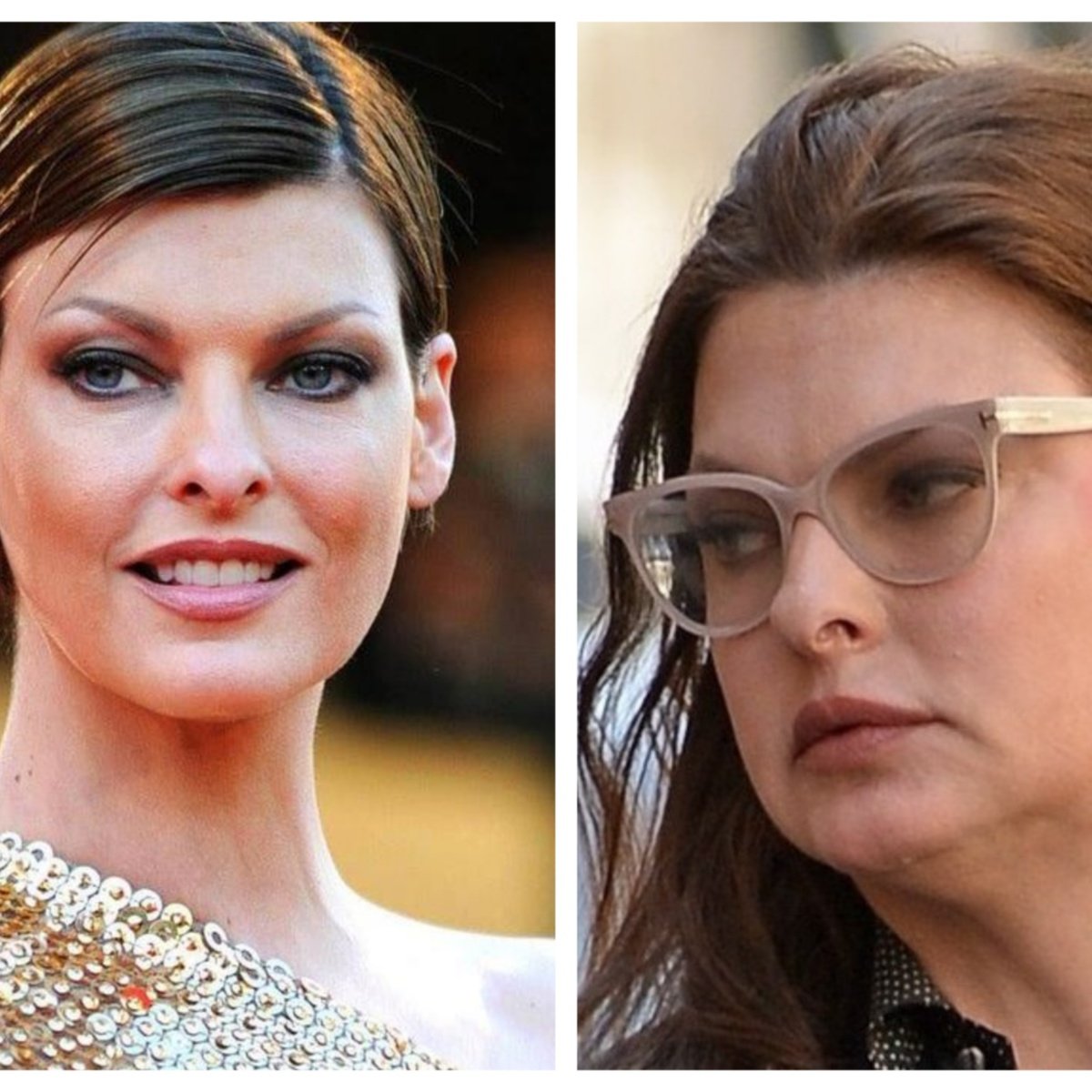 cute evangelistone of the top six supermodels in the fashion industry in the 1980s and 1990s, for the first time in several years, has publicly shown his body and facewhich were “disfigured” (in his own words) as a result of a bad aesthetic procedure.

A few decades ago, Linda, along with other stars like Naomi Campbell, Christy Turlington and Cindy Crawfordbecame icons for their unparalleled natural beauty that conquered the catwalks.

However, as we reported in AmericanPost.Newsthe 56-year-old Canadian revealed in September 2021 that she was removed from the public eye due to an aesthetic treatment that had left her “brutally disfigured” and had prevented from exercising his profession normally.

What happened to Linda Evangelista?

Evangelista wrote in a statement on Instagram that he had undergone a liposculpture treatmentcalled “CoolSculpting” by its trademark, based on the cryolipolysis, which reduces fat by applying cold.

Unfortunately, the result was not what was expected since it offered just the opposite result to the desired one. “Increased, not decreased, my fat cells and permanently deformed meeven after going through two very painful corrective surgeries without success”, expressed the fashion star.

“They have left me, as ‘unrecognizable’. Also, he developed paradoxical adipose hyperplasia or PAH, a risk that they did not warn me about before undergoing the treatment“, lamented the supermodel at the time.

In addition, the failed procedure that “deformed” Linda Evangelista’s figure not only affected her physically, but also her mental health: “It has made me fall into a cycle of deep depression, a deep sadness and in the lowest depths of self-loathing, “he explained. “In the process, I have become a hermit”, confessed Evangelist.

This is what Linda Evangelista looks like now, after terrible aesthetic treatment

After several months of reporting on the tragedy, she finally decided to show her body on a cover for People magazine. Also, she explained that currently he regrets having gone through that treatment: “Why do we feel the need to do that to our bodies? I always knew she’d grow old, but I never thought I’d end up looking like this”, he declared.

“I loved getting on a catwalk. Now I’m afraid to run into someone I know. But I can’t live like this anymore, hiding and in shame. I couldn’t go on living in this pain any longer. I am determined to speak out”, expressed the model.

Linda Evangelista also reported that has started a legal battle against Zeltiqthe trademark of CoolSculpting, to which claims $50 million in damages for the negative consequences left by the terrible aesthetic treatment.