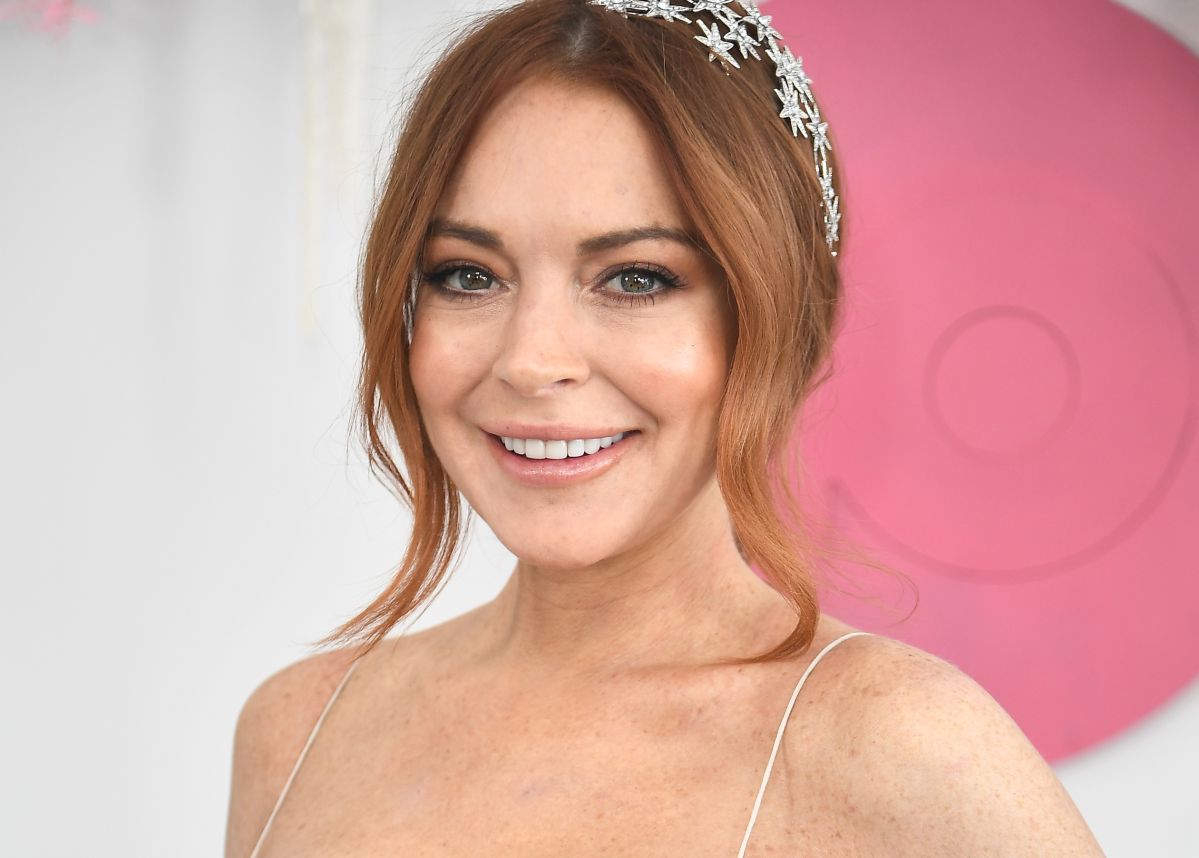 Three pop culture icons (Paris Hilton, Britney Spears and Lindsay Lohan) are now back. The former party partners live very exciting times: Paris has finally fulfilled her dream of getting married, Britney is a little closer to regaining complete control over her life after being freed from her legal guardianship, and Lindsay is preparing to resume her acting career.

The former youth star has spent the last few years between Dubai and Mykonos – where she had a club next to the beach – focusing on her business side, but now she wants to star in her umpteenth return to the world of acting, with a Christmas movie by Netflix which will be released soon.

The first images of the project, in which she shares credits with Chord Overstreet, the actor of the series “Glee”, have already seen the light on social media and, at first, Lindsay fans were very surprised to see that she did not appear in them. However, she did, the problem is that it is difficult to recognize her next to Chord due to the obvious face-change.

It is not an alteration in the nose or lips that could be attributed to carelessness, but a complete transformation of his face that many have not been slow to associate with a surgical procedure, the results of which are more than questionable. Interestingly, in a photo she shared last October, she does look like the Lindsay everyone remembers, although she posed for the camera wearing sunglasses and in profile.

Here if Netflix announcement on Twitter, where you can witness Lindsay’s change:

The conclusion that can be reached then is that LiLo has been the victim of an excess of digital retouching in these images, although we will have to wait for the film to be released or for her to make a public appearance again to confirm it.

-Lindsay Lohan will premiere her own podcast