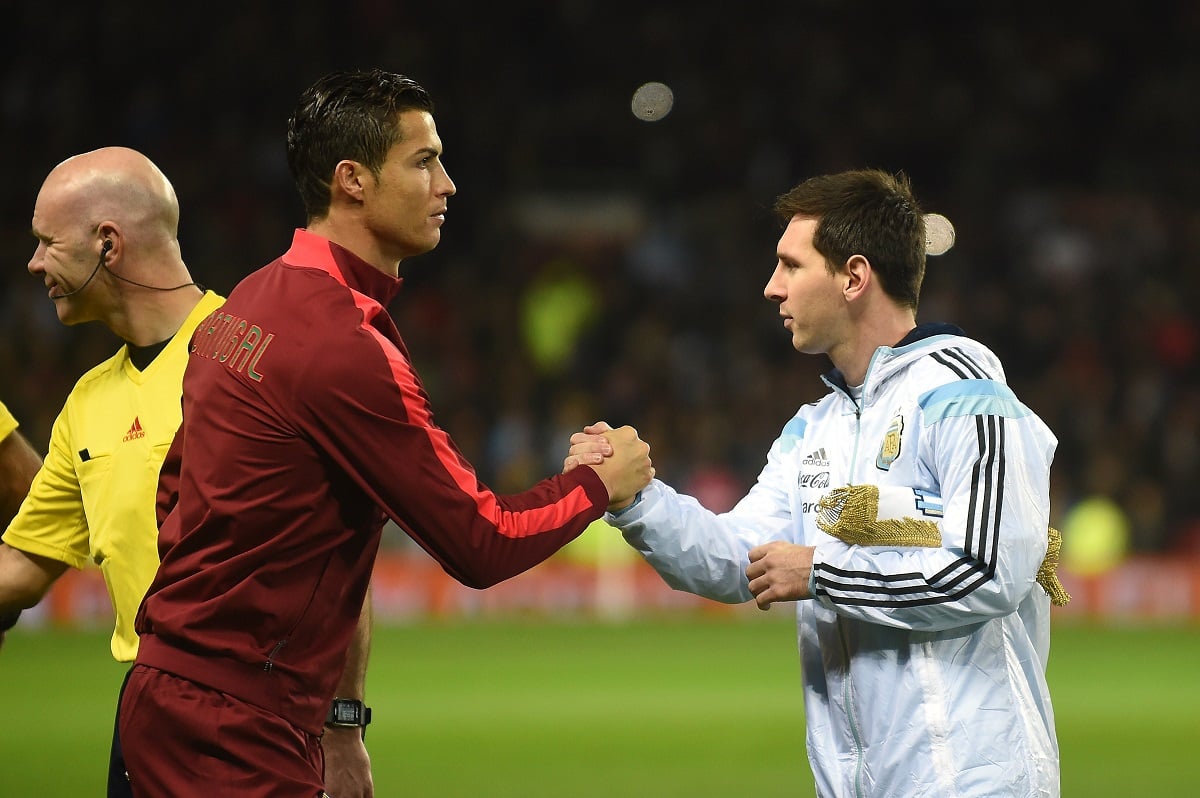 The two best players of the 21st century and perhaps in the history of football could not stay out of a fifth and possibly last World Cup. Cristiano Ronaldo and Lionel Messi secured their tickets in Qatar 2022 and at the end of the year they will try to enter the Olympus of World Cup events.

Messi already knows what it’s like to play in a world final, but he couldn’t win it in 2014. While CR7 reached a creditable fourth place in their first date in 2006. Both know what it means to win with their countries by lifting the Copa América and the European Championship, the only thing missing is the World Cup in their showcases.

The World Cups of CR7 and Leo Messi

Both debuted in the World Cups in Germany and Cristiano Ronaldo fared better when he played six games and finished fourth. They lost in the semis against France and in the match for third place against Germany. CR7 scored a goal against Iran on matchday two.

Messi scored against Serbia and Montenegro in a 6-0 win, Pekerman gave him the opportunity and at 88′ he left his mark. Argentina was eliminated in the quarterfinals against Germany on penalties.

Portugal fell in the round of 16 against Spain, which ultimately ended up being the world champion. Cristiano did not have his best performance and could barely score against North Korea in a 7-0 win. Argentina, led by Maradona, reached the quarterfinals and there they were thrashed by Germany 4-0. Leo left blank, without goals.

It was a performance to be forgotten as far as CR7 is concerned. He arrived physically depleted from his season at Real Madrid and Portugal paid dearly for it by being eliminated in the Group of Death with Germany, the United States and Ghana. The ‘7’ provided an assist against the USA and scored against Ghana.

On the other hand, Messi had his best individual and collective performance in World Cup events. He made it to the final and they lost to Germany in extra time. Leo billed against Bosnia and Herzegovina, Iran and brace against Nigeria. All in group stage.

Cristiano had his best individual performance in Russia when he scored three against Spain in the premiere and then scored against Morocco. Portugal fell in the round of 16 against Uruguay.

Messi had a gray World Cup with just one goal on matchday 3 of the group stage against Nigeria. Argentina fell in the round of 16 against France, which then ended with the cup in hand.

You may also like:
– CR7 is looking for an unprecedented record in his “last dance” with Portugal: how did it go in the previous World Cups?
– Great international football stars who will miss the 2022 World Cup in Qatar
– “Al Rihla”: they presented the official ball of the Qatar 2022 World Cup with its characteristics and innovations
– World Cup Qatar 2022: The qualified countries, drums for the draw and those that are missing for the playoff