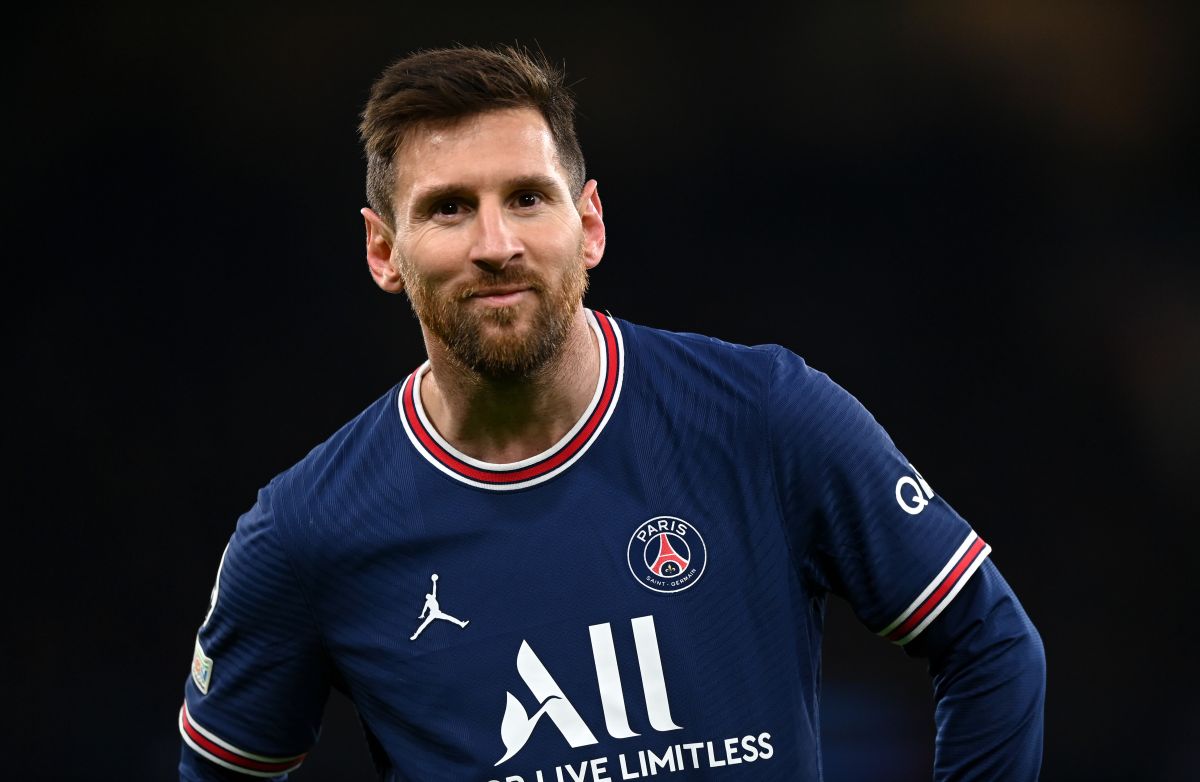 Paris Saint Germain reported that four players tested positive for COVID-19 after tests carried out on the squad after their return from the holidays. One of the infected footballers is the Argentine Lionel Messi, as reported by the club on its social networks.

“The four positive covid-19 players are Leo Messi, Juan Bernat, Sergio Rico and Nathan Bitumazala. All are currently respecting the isolation and the adapted sanitary protocol ”, indicated the PSG.

Paris Saint Germain returned to training this weekend and this Monday they will return to competition, in the round of 32 of the Coupe de France, against Vannes, from the fourth division. Therefore, the team will not be able to count on the four players for that match, and then if they test negative they will be for the first match of Ligue 1 in 2022.

Mauricio Pochettino, coach of the Parisian team, reported that Messi is in Argentina and until the negative test is done in that country he will not return to France. The Argentine coach explained, during the press conference for the game against Vannes, that Messi is in constant contact with the club’s medical services and will travel to France when he is diagnosed negative again.

“We have been with the virus for almost two years, I think we all know what we need to avoid to be infected and we can still get infected. We are taking all the necessary measures to try to prevent that if one player is infected from infecting another. We do everything possible to live together in the best way and to be able to continue playing football ”, Pochettino added.

As for Neymar, the club reported that he is still recovering from his ankle injury and is expected to be ready in the next three weeks. “Neymar JR will continue his care in Brazil until January 9 with members of the Paris Saint-Germain medical and performance staff. His return to training is still expected in about 3 weeks, ”the club reported.