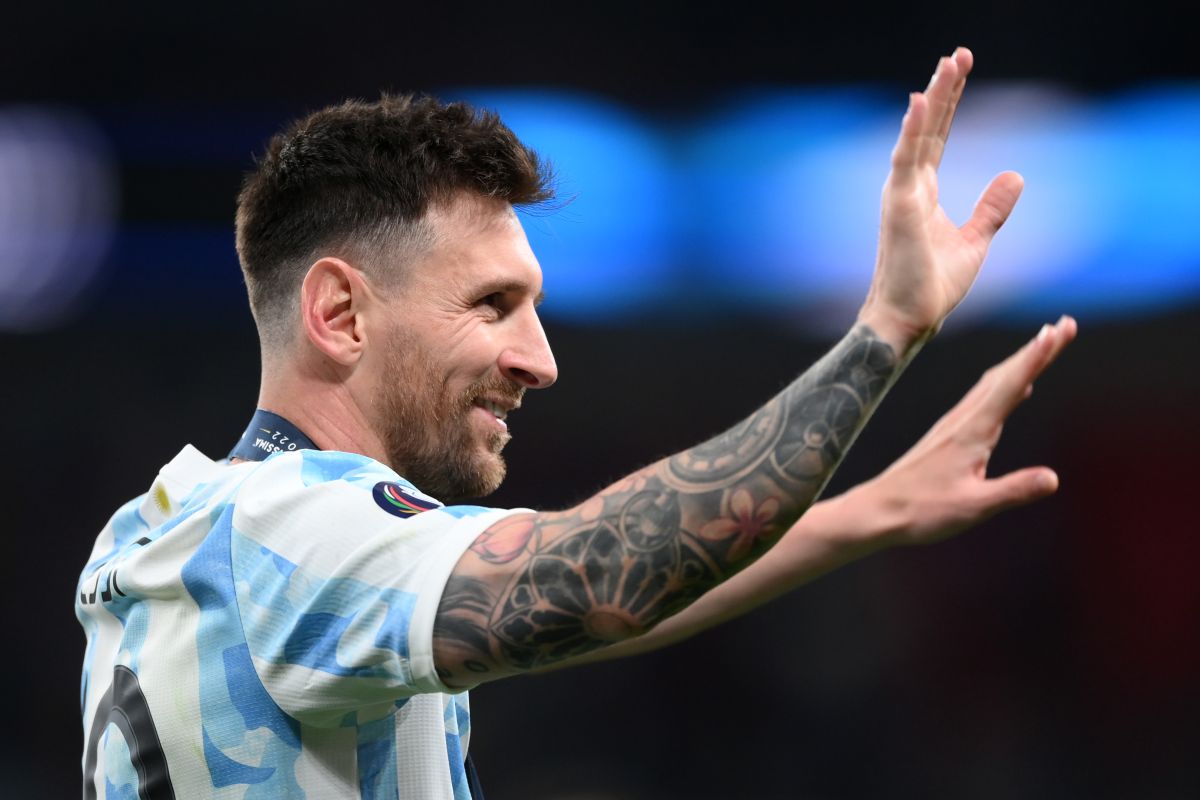 Leo Messi and his wife Antonella Roccuzzo continue to enjoy their vacations after a long season with the Paris Saint Germain. Beyond enjoying his three children in these first few weeks without commitments to football, the Argentine wanted to share the hot weather in Ibiza with two of his good friends; Luis Suarez and the spanish Cesc Fabregas.

The three footballers have repeated their plans in Ibiza every year to be able to enjoy the sun and relax a bit after fulfilling their duties with their respective commitments with each of their clubs in the old continent.

Likewise, the same Antonella Roccuzzo shared their respective photographs where she also comes out enjoying the company of Sofia Balbi and Daniella Semaan; who are the respective partners of the Uruguayan and Spanish.

On the other hand, Messi and Antonela They continue to show the world that they are closer than ever on these new vacations. In addition to making it clear that they prefer the warm climate of Spain than the cold of Paris.

Without forgetting that, whenever they have free time, they do not hesitate to travel to Barcelona or take advantage of spending time with their old friends whom they consider part of their family; due to his time with the Catalan team.

Finally, living with Luis Suarez and Cesc Fabregas It is one of the plans that they have fulfilled, after accepting the invitation to Jordi Alba’s wedding where they were Xavi Hernandez, Sergio Busquets including players from FC Barcelona.

The most romantic Lionel Messi dedicated a sunset to Antonela Roccuzzo