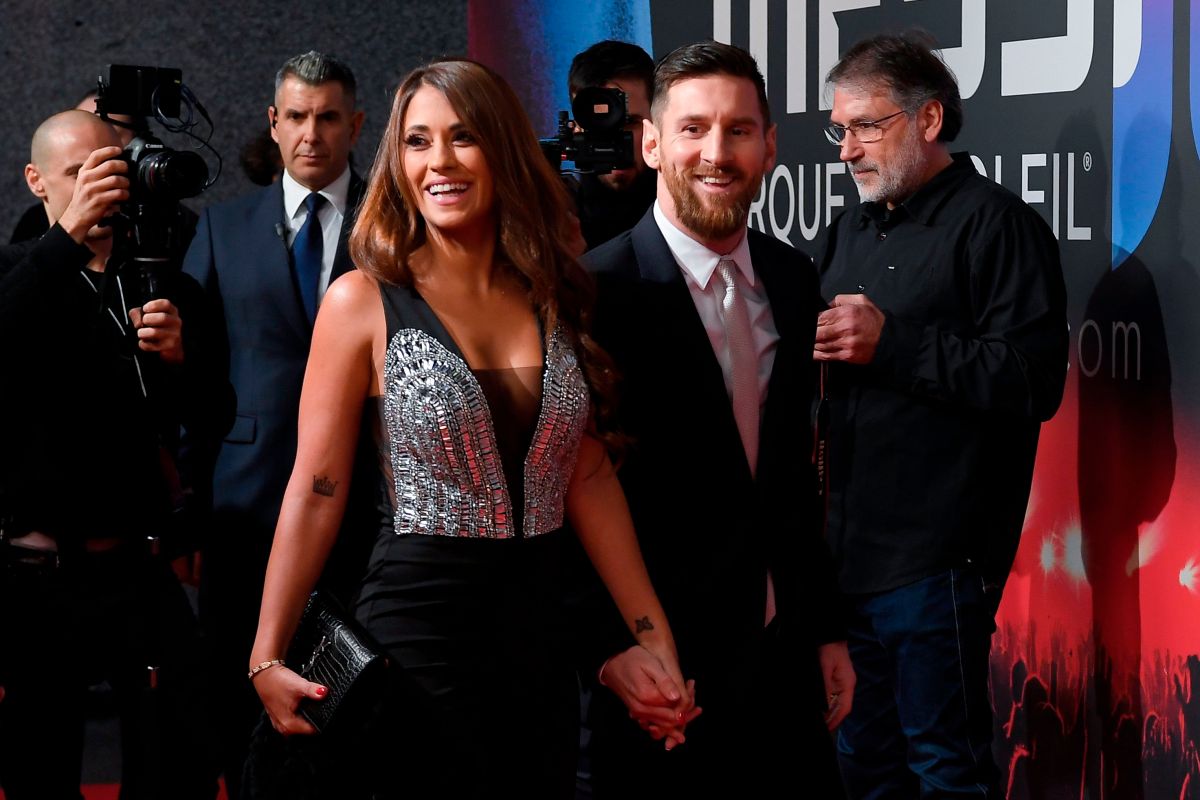 Lionel Messi’s holidays do not end. After living unforgettable moments with his wife Antonela Rocuzzo and his children Thiago, Mateo and Ciro in Barcelona a couple of weeks ago, they are now enjoying themselves in Ibiza, but this Monday they took that fun to another level.

And it is that both Messi and Antonela attended the David Guetta concert in Sant Josep de sa Talaia, west of Ibiza, to enjoy the electronic music of the French DJ.

The appointment was attended by his friends Cesc Fábregas and his wife and also Luis Suárez and his partner, all lovers of Guetta’s musical work.

Nevertheless, the climax came when in the middle of the concert Messi took his cell phone and dedicated himself to recording a sensual dance by Antonela Roccuzzo.

Dressed in white shorts and a simple shirt of the same colorMessi boasted of his wife’s intimate dance through his Instagram account.

After this, there were thousands who replicated Messi’s gesture on social networks, delighted by the attitude of the PSG player with his wife.

As if that were not enough, Antonela also shared images of the concert with the attendees and highlighted the presence of another Spanish FC Barcelona player, Ferrán Torres.

Messi, his wife and their children will remain in Ibiza until this week and later they will travel back to the French capitalwith a view to preparing for the start of PSG’s preseason that will start on July 6.