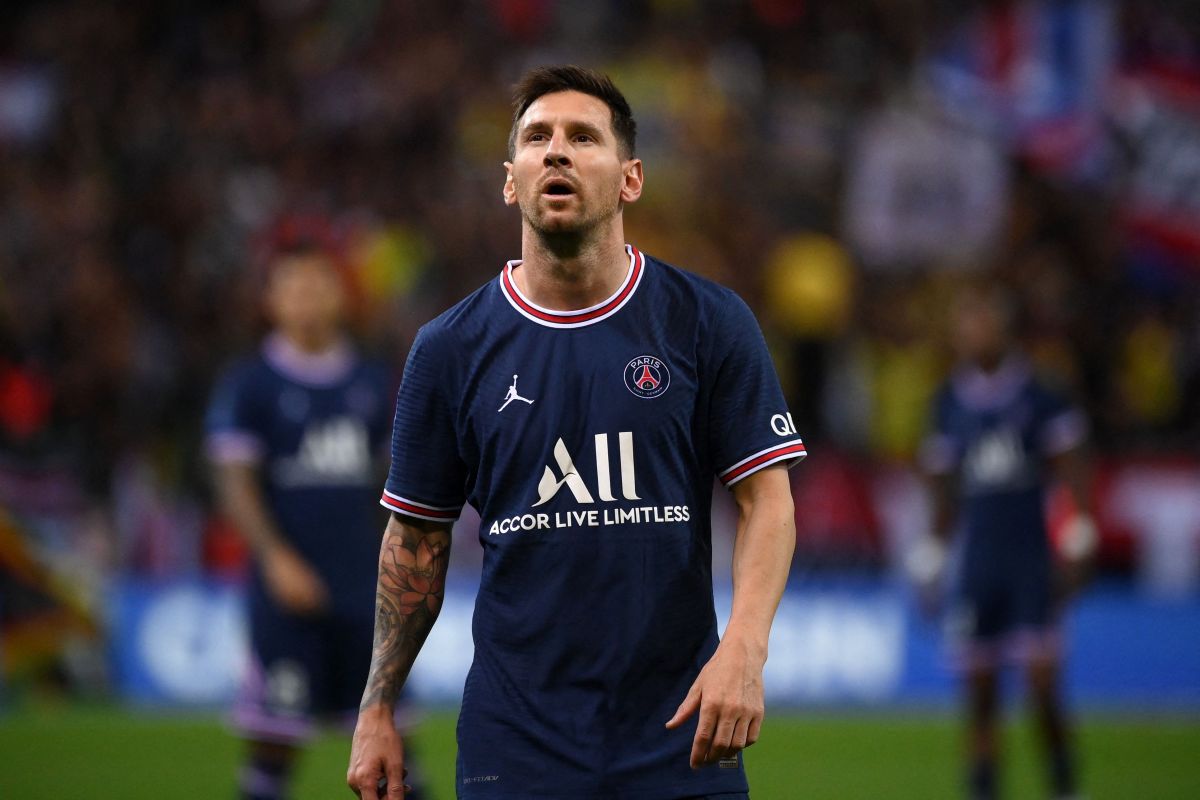 Lionel Messi will be considered, once again, as the best player in FIFA 22 after it is revealed that it will have a rating overall 93, thus surpassing other star footballers such as Neymar, Cristiano Ronaldo, Mbappé and Haaland.

After Messi, the footballers who follow him with the best rating are the Polish striker Robert Lewandoski with an aggregate of 92, while Cristiano Ronaldo will have an average of 91.

Other footballers who will share the average of 91 points are Kylian Mbappé, Neymar and goalkeeper Jan Oblak, considered the best in his position by EA Sports.

The other highest rated goalkeeper is the Italian Gianluigi Donnarumma, recently chosen as the best footballer of the last European Championship. In this way PSG becomes one of the teams with the best rated players in FIFA within the TOP 22.

The other set with more representatives in the TOP is the Liverpool, which features Salah, Van Dijk, Alisson Becker and Sadio Mané with a rating of 89.

However, it is a surprise to many that Barcelona only has one player in the TOP 22 and the most striking thing is that this player is its goalkeeper, Ter Stegen, who has a valuation of 90.