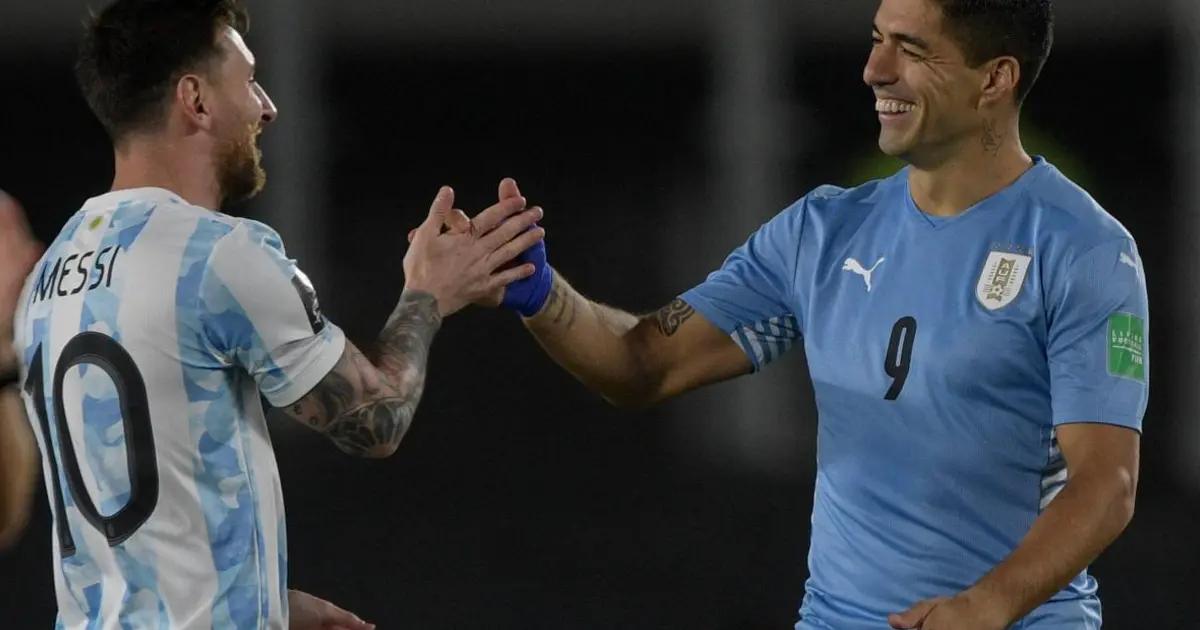 Entering the Kentucky Country Club is sure, at this moment, the greatest desire of the millions of fans Leo Messi has on the planet. In this exclusive private neighborhood on the outskirts of his native Rosario, the star is resting with his family, amid great secrecy, after winning the World Cup.

A huge “Thank you, Lío” over the entrance gate and a screen on which images of Messi lifting the prized trophy rotate on a loop welcome the constant cars that -with authorization- enter and leave the club, located in Funes, a town about 20 minutes by car from downtown Rosario.

The 240 hectares within the boundaries of Kentucky invite one to relax as they traverse the ancient groves of its tree-named streets, where 500 houses of diverse designs stand amid verdant spaces featuring golf, tennis, and soccer fields.

However, a small detail occasionally disrupts the area’s tranquility: when approaching the luxurious modern abode of perhaps the most renowned man on the planet, a multitude of club residents, drawn by their illustrious neighbor, gathers around the residence if the soccer prodigy should emerge.

“It is truly exciting that a person of Messi’s sporting and human caliber has chosen us to construct his house and reside here. It is the crowning achievement of this entire project,” Juan Félix Rossetti, developer and current administrator of the neighborhood, told EFE news agency.

Construction of Kentucky, where former Argentine internationals such as Maxi Rodríguez and Gabriel Heinze reside, began in 1997, and plots were put up for sale two years later. Rossetti asserts that the average price of a standard lot – “approximately 8% of which will be available for sale as either empty lots or lots with houses” – is $200,000.

“Messi purchased the lots over eight years ago. After that, he began developing the project. He started building and inaugurated the house last year. He stopped by his house for the first time just last Christmas,” she adds.

However, the soccer player, who also owns properties in his hometown region – which has recently been plagued by insecurity linked to drug trafficking – had previously stayed at the club when he visited Rosario for vacations.

“He rented a house because he has relatives in the area,” the administrator adds that “the first time” Messi came to the neighborhood was after an injury while playing for Barcelona. He arrived with then-Blaugrana coach Josep Guardiola, who aided his recovery on the club’s soccer field.

The house where ‘el 10’ lives with his wife and children “has been conceived to maintain their privacy when they come. From the outside you can’t see inside”, says Rossetti, who remarks that, although he doesn’t know the property, he estimates that it has “ample facilities to receive people and hold family gatherings.”

The club employs 50 permanent and temporary staff. It has security that has been reinforced, in collaboration with the Santa Fe provincial police, both inside and outside the premises, where groups of fans maintain a vigil, waiting for the opportunity to catch a glimpse of the star and say hello.

At the start of 2022, a devastating fire caused significant damage to Kentucky’s most iconic common-use building. It served as a restaurant and multipurpose space and was once a traditional cattle ranch belonging to Rossetti’s family, which plans to rehabilitate it.

According to the neighborhood’s administrator, Kentucky is inhabited by Rosarians who are “maybe a little bit higher economically,” and he notes their vigilance about privacy.

“In my case, I have never had a photo with him (Messi). I have never taken advantage of the situation. We are at their disposal if they need something, but we have always tried to keep them calm, and the people in the neighborhood generally understand that,” he says.

On Tuesday, when Messi arrived in the neighborhood in a helicopter from Rosario airport, several of his neighbors were waiting to welcome him: “Antonela (Roccuzzo, his wife) came with the car to pick him up, and we had made a security fence, especially for the helicopter.”

“The people came and Leo, the truth, the humility he has, being the extraordinary figure he is, the contact he had with the people (…) it was a party, a day of great stress for me, but of great joy afterward”, acknowledges Rossetti.

He concludes: “He’s a straightforward guy, what I’ve always seen. If he does any event, he does it under the rules, like any other co-owner. He gives notice so that there is some order in the parking lot and things like that. But, at the moment, we only know that he came to rest, to be with his family and drink, mate.”

Uruguayan soccer player Luis Suárez and his family arrived in the Argentine city of Rosario on Thursday to visit Leo Messi at his home in a private neighborhood.

Suarez and his wife, Sofia Balbi, and their three children traveled to the city in the province of Santa Fe to meet with Messi’s family, with whom they maintain a close friendship.

Earlier that day, Messi’s father, Jorge, along with two of his sons, Matias and Rodrigo, and his dog, Zeus, arrived at the same airport in another private plane that had departed from Barcelona, accompanied by a large amount of luggage, according to sources at the airfield who spoke to EFE.

Local media reports indicate that Suárez arrived to spend the Christmas holidays with the group.