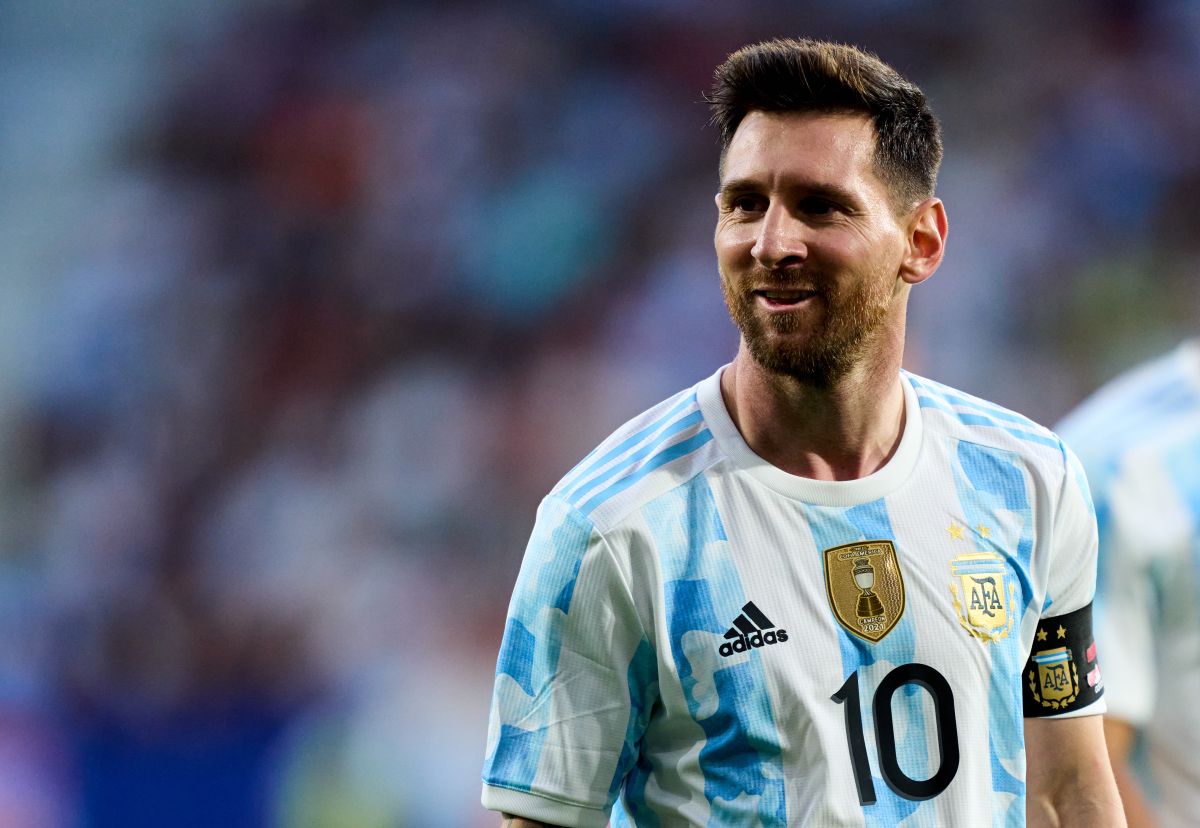 After completing a productive day with PSG, Lionel Messi arrived in the United States to concentrate with Argentina ahead of the friendlies against Honduras and Jamaica in the face of what his participation in the Qatar 2022 World Cup will be.

When the images of the Argentine star arriving at the concentration were published, his Louis Vuitton t-shirt with the duck meme caused a sensation through social networks. It should be noted that this Messi shirt is not available in the catalog so it represents an exclusive model.

Lionel Messi’s Louis Vuitton T-shirt is valued at $680. As mentioned above, it is not available in the brand’s catalog, so it is not a model for everyone.

According to La Nación, Made in Italy jersey features “LV Made” logo which was created this season in collaboration with Japanese fashion designer, DJ, drummer and producer Nigo.

About the FIFA Date of the Argentine National Team

Argentina will be facing its peers from Honduras and Jamaica on the double FIFA date as part of its preparation for the Qatar 2022 World Cup. These Concacaf rivals will be especially useful for the match they will play in the group stage against Mexicoa team from the same area as their rivals.

Messi and the Argentine National Team remain undefeated for a long time and come from being champions of the Copa América and La FinalissimaThey also start as one of the favorites to win the World Cup.

. President of Spain regretted racist insults against Vinicius Jr: “I expected a strong message from the clubs in the face of this type of behavior”
. Argentine journalist explodes against the PSG coach: “Why do you take Messi out?”
. He went crazy! Child explodes with happiness when he discovers that Messi’s card came out and the video goes viral