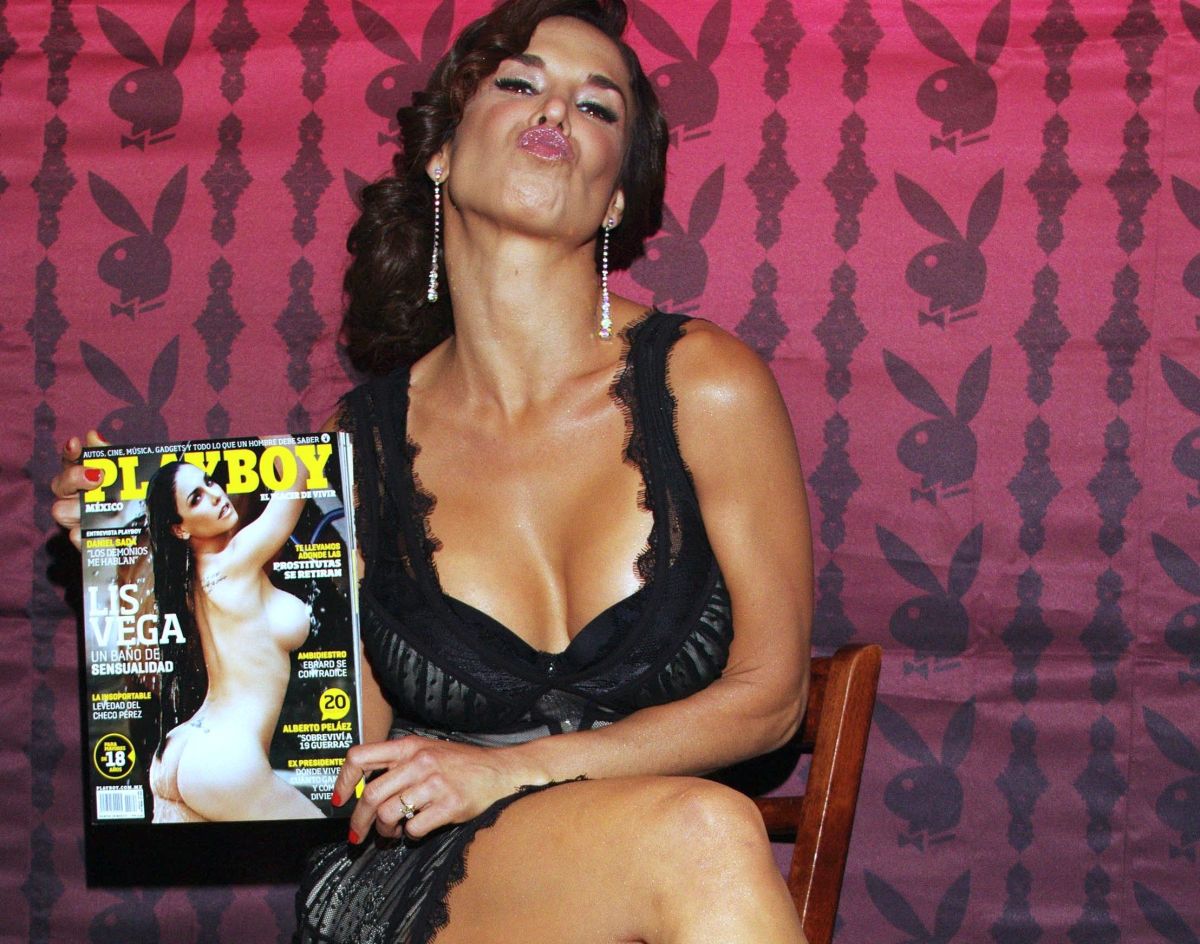 Lis Vega He once again took sighs on social networks and captivated his followers after he published a fiery photograph.

In the snapshot that he uploaded a few hours ago to his Instagram account, you can see a sexy Cuban woman posing in profile in the middle of the sea, Sheathed in a fitted bathing suit that reveals her prominent hips, shapely legs and a side neckline, also called a side boob, due to the cut of the sexy swimsuit.

My favorite place in the universe, the sea 🧿🦋🦋🦋🦋🦋🦋🦋🦋🦋 #lapoetadelourbano. Nice dreams 🙌 ”, he wrote at the bottom of the postcard that has been commented on with hundreds of compliments and has received thousands of ‘likes’.

Days ago, Lis Vega had already flaunted that enviable figure that she has at 43 years of age, thanks to another bikini that could barely hide the most essential of her body.

(Swipe to see the postcards)

Zuleika Garza, Sammy Pérez’s girlfriend, assures that she did not abandon the comedian, as Eugenio Derbez declared