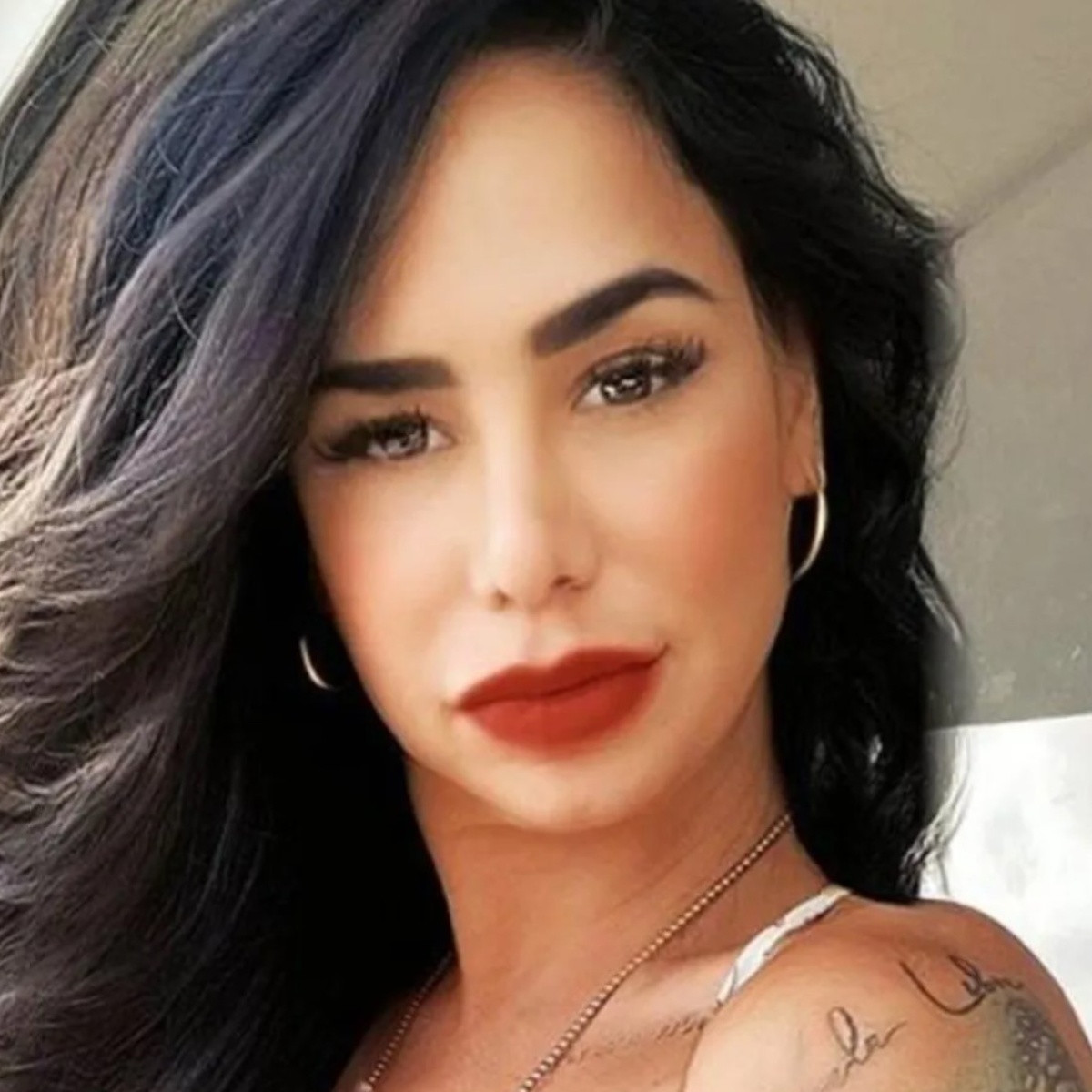 The Mexican star Lisa Vega has been characterized by being one of the famous that have exclusive content in OnlyFans, This is why she often shares some of her outfits on her social networks in order to bring her followers to her account on said platform.

That is why this time he has decided to delight his almost 2 million followers with an outfit that left everyone in love.

As we have told you in AmericanPost.News, Lis Vega has spoiled her fans on several occasions, as she is a woman who enjoys showing how happy she is with her own body.

Lis Vega dresses as a cowgirl

A 30-second clip was all that Lis Vega needed to drive all her fans crazy because with every step she took she showed that she is one of the most beautiful women in Mexico and the world and with that she managed to conquer her fans.

The publication was made on her official Instagram account where Internet users had the opportunity to see Lis Vega thanking the beautiful shots that the cameraman captured of her, since the denim pants are framed in each of her curves, verifying that she has made a good job at the gym

It may interest you: Lis Vega conquers her fans with a tight white swimsuit

The Cuban vedette has been able to win over the public throughout her years of experience in the world of entertainment, as she has remained in the public’s taste who does not forget her for her multiple appearances on television.

Lis has been invited to successful programs such as Otro Rollo, La Juala, La casa de laughter, as well as participating in reality shows such as Big Brother VIP, Dancing for the wedding of my dreams, Exatlón México.

But she is mainly recognized for her appearance in telenovelas such as Misión SOS, Contra Viento y Marea, Duelo de Pasiones, among others.

Currently Lis Vega is 44 years old but she still has a well-worked body that steals anyone’s sighs.