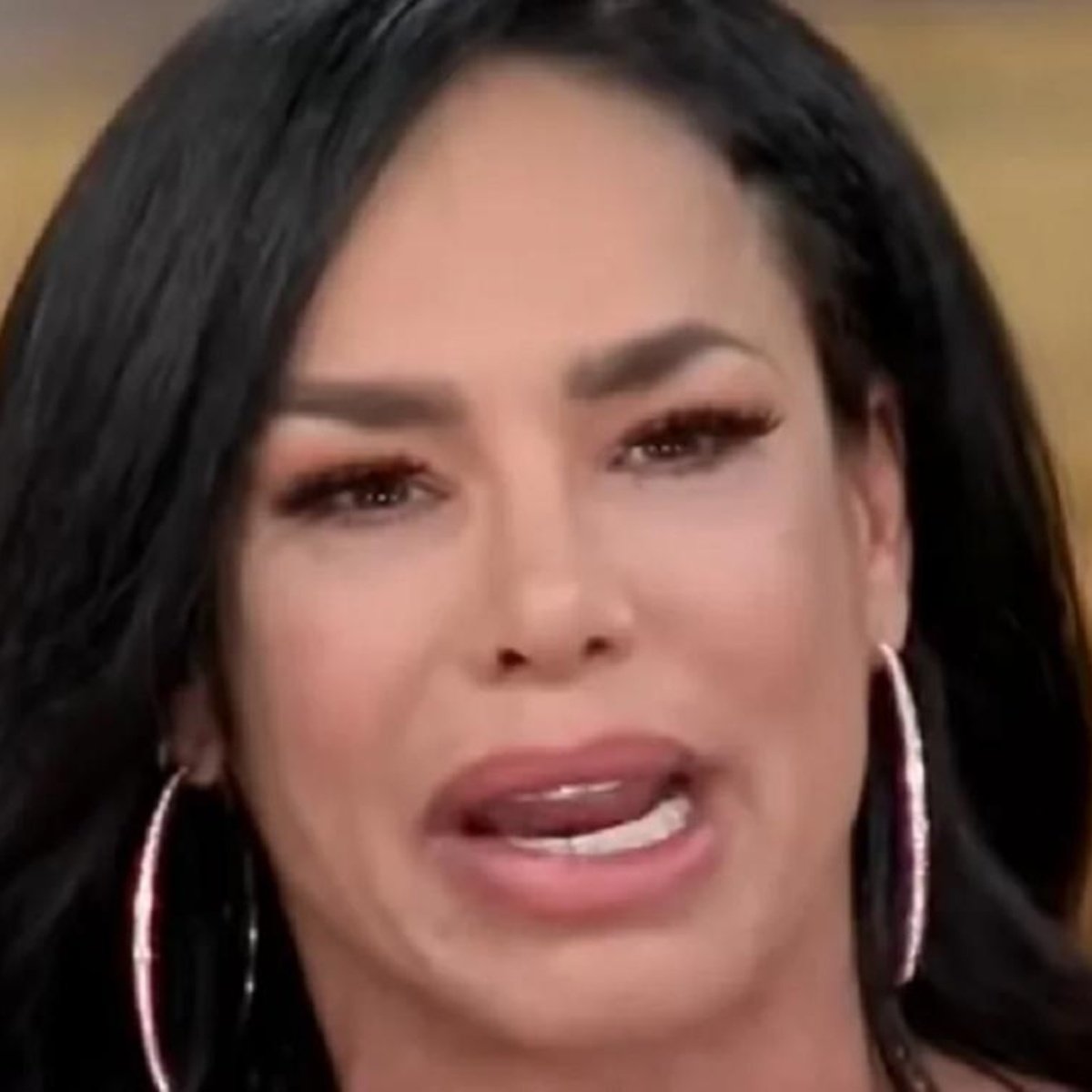 Lis Vega is a famous Cuban who not long ago reported that he experienced difficult times when he was in Miami, United States after he was left without documents proving his residence for a year and a half.

It was through an interview with Gustavo Adolfo Infante, the actress and dancer He talked about the difficult stage he lived in Miami having no home during the Covid-19 pandemic and with few financial resources.

“In a pandemic, without money and in Miami waiting for a residence and without a home of my own until a year ago I had an apartment and I have my life,” said the beautiful Cuban Lis Vega.

The hard moments of Lis Vega in Miami

As if that were not enough, the talented dancer Lis Vega spoke of the people who helped her at that time: “I had magical beings in Miami who gave me lodging,” she said, referring to Pedro and Ernesto, a gay couple who welcomed her into their home for a year and a half.

On the other hand, Ángela, Ángel’s aunt, her ex-boyfriend also gave Lis a place to stay, for which she deeply thanked and stressed how important it is to have people who appreciate her and that those people had the kind gesture of giving her shelter and food.

Many people supported her with money

“Tanya was also there, my ‘sister for life’ as I call her, who told me ‘take 50 dollars, take 100 dollars, if you don’t have food, come eat at the house,'” the Cuban dancer recalled.

It should be noted that at that time the Cuban Lis Vega opened her Only Fans account to have extra income, which she saw as a job and a way to get ahead, since due to her situation in the United States, she still could not go out to work.