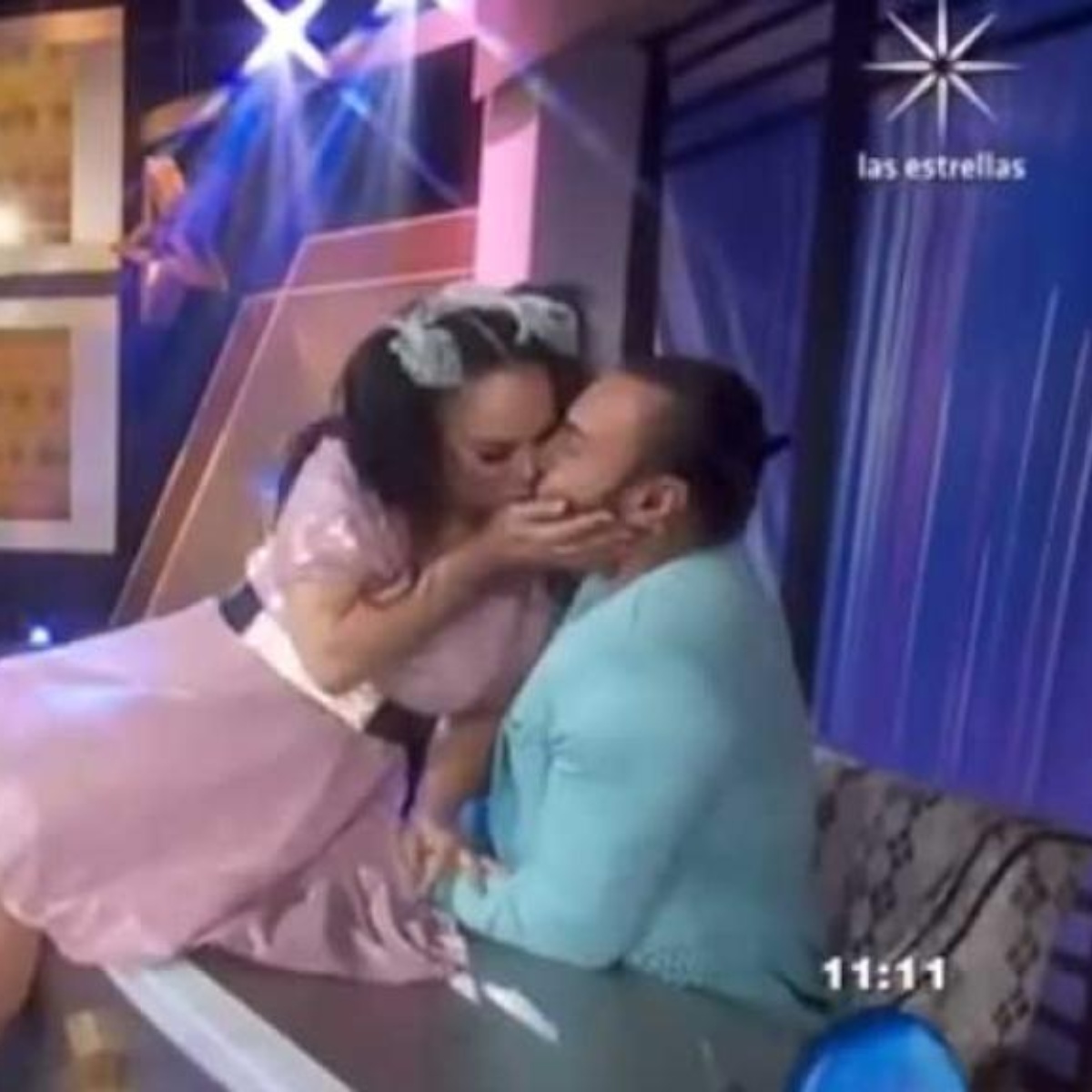 Lisa Vega He starred in a tremendous embarrassing moment during his routine in ‘The Stars Dance in Today’where he even put the judge red Latin Lover.

The moment was recorded on video and remains as a sign that everything remains in a dance demonstration, since both are married and happy with their partners.

Just as it happened when Galilea Montijo was robbed of a kiss, this time it was the Cuban vedete who took that risky step.

The ‘Programa Hoy’ continues to be the hotbed of controversy and epic moments on Mexican television.

This day the Cuban dancer and actress surprised when at the end of her dance routine she climbed up on the panel of judges and stole a kiss from Latin Lover.

The former fighter was so surprised that he forgot the fact that he is married and that the program could have been seen by his family.

Although in the end it was understood it was part of a show, bad comments towards Lis Vega came to light on social networks for not respecting Latin Lover’s relationship.

Couples from ‘The Stars Dance Today’

It’s been three weeks since the reality show began and it has had everything, from the Tonita’s injury live, even the embarrassing kiss that we already told you about.

With the elimination of Marisol Terrazas and Cesar Ureña and the Excelsa trio with Huarachín and Huarachón, the couples that continue to compete are: