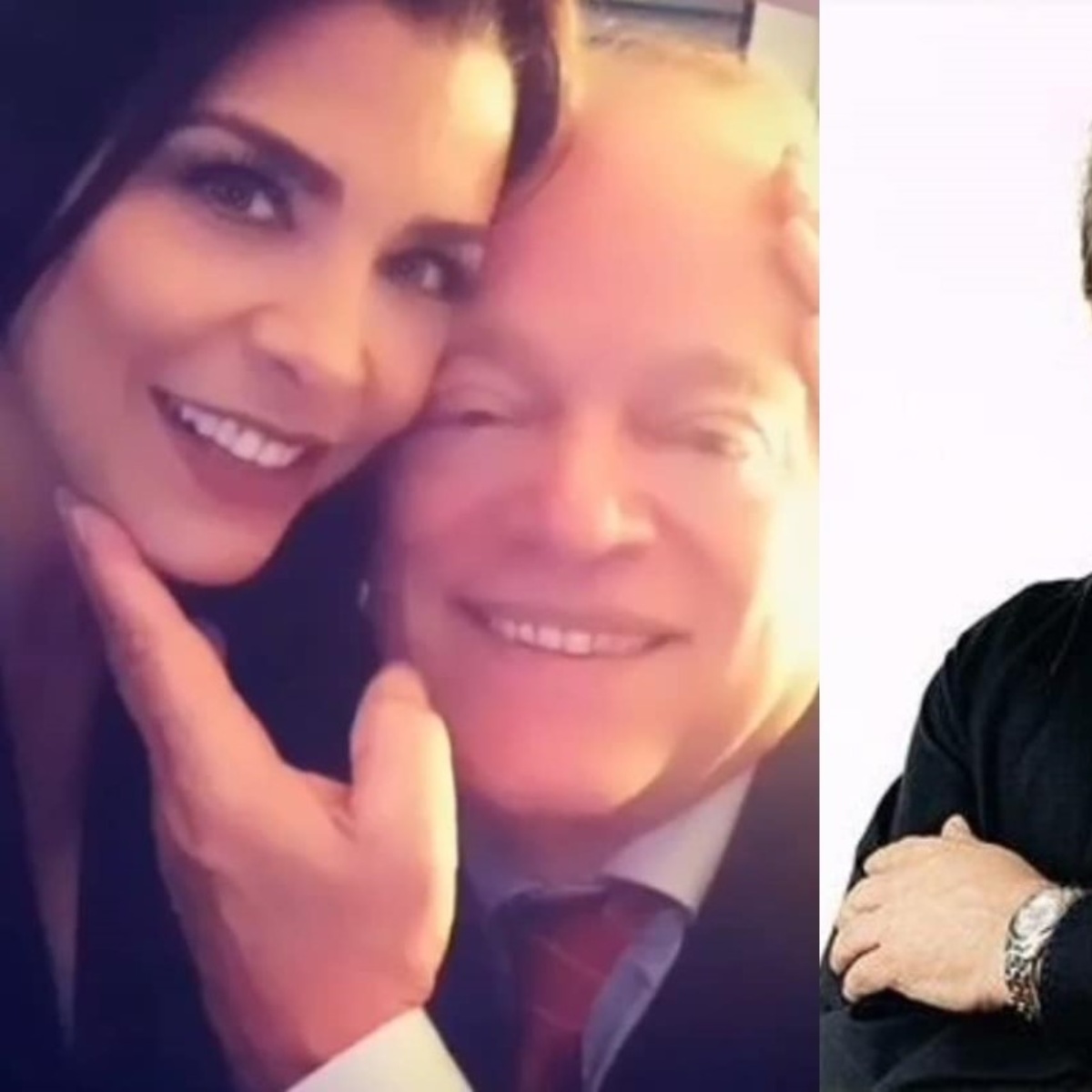 Lisset fires her father Willy Gutiérrez through social networks where he left an emotional message for the followers of the teacher.

Willy Gutiérrez lost his life on January 18, the same day he would have turned 76 years old. According to Lisset, her father lost the battle against lymphatic cancer after a long process in which he underwent operations, chemotherapy and hemodialysis.

AmericanPost.News shared that the singing teacher Willy Gutiérrez had passed away, now his daughter revealed that he had faced a pulmonary thrombosis, two pneumonias and a tracheostomy: “He fought until the end.”

Days before his death, teacher Willy Gutiérrez was hospitalized at the ABC Hospital located in Observatory and his daughter Lisset asked for the help of her fans to find blood and platelet donors for her father.

Unfortunately, the singing teacher died and his remains will be buried in the French Pantheon in Mexico City.

Thus, with deep pain and sadness, the actress confirmed the death of Willy Gutiérrez through a moving message that he wrote in his memory. The interpreter shared the text on her Instagram profile along with a tender portrait of father and daughter.

“The greatest love, my adoration, my teacher, my mentor, my sensey, my guide, my daddy, the most loving, last night, the mere day of his birthday, transcended to another plane leaving behind a great legacy, teaching, and above all a lot of LOVE !!!”, the actress wrote on her Instagram account.

“76 years of deeply loving music and being the best human being that God could send me the best dad, the best husband, the best son, the best brother, the best friend and without a doubt the best teacher!!! He lived a life full of love, full of God!! A life that was worth is worth and will be worth remembering !!!”, added the actress Lisset.

The actress remembered her father with much love and affection, highlighting the main teachings he left her as well as the fact that the teacher did not suffer during his last hours of life, since he was sedated, also in the message where Lisset says goodbye to her father Willy Gutiérrez reported that at the time of his death he had three catheters.