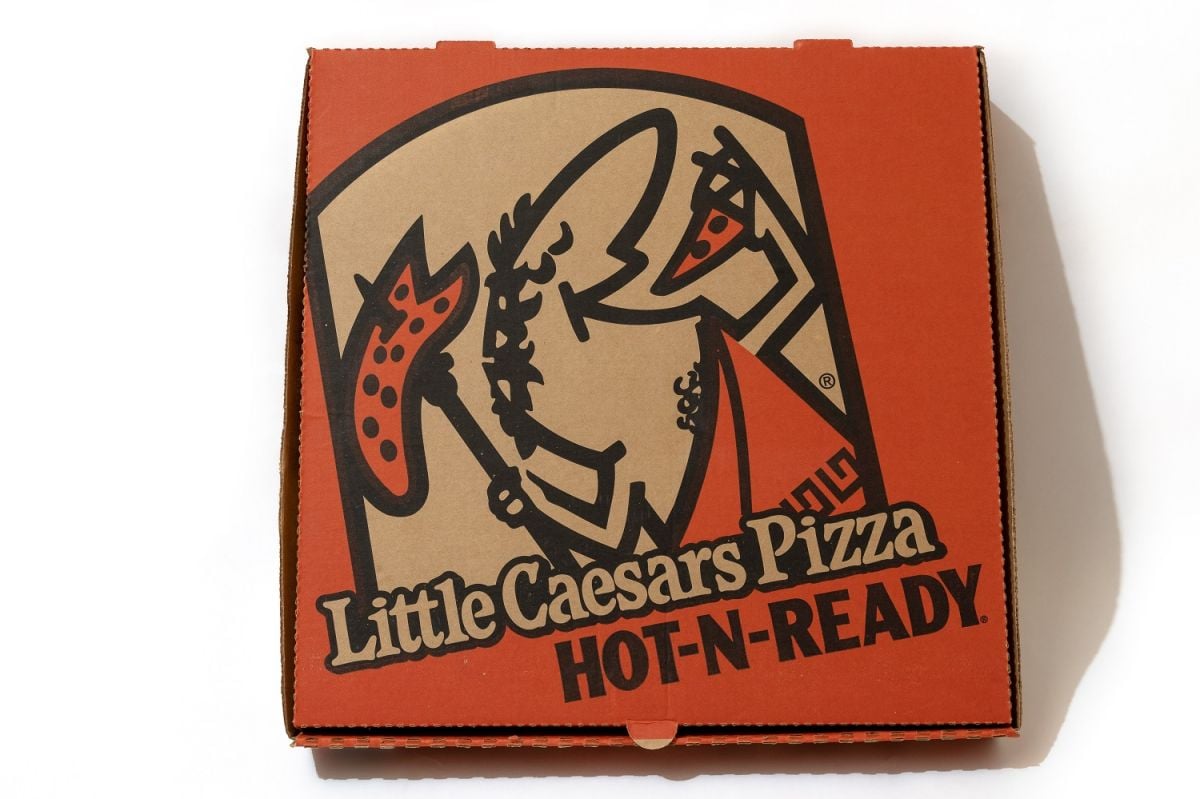 This year, big changes have been announced among the sponsors of the National Football League (NFL), one of them is the departure of Pepsi as a halftime sponsor. Now Little Caesars has been announced as the new official pizza sponsor replacing Pizza Hut.

The association naming Little Caesars as an official sponsor of the NFL was announced today by the league and it is announced for “several years”, without detailing the exact time.

Terms of the agreement between Little Caesars and the NFL were not disclosed. The public report indicates that The deal will offer the pizza chain a set of exclusive marketing rights designed to connect the pizza brand with the NFL, its events and fans.

It is announced that before the start of the 2022 season, social media games, new products, new packaging and unique promotions will be introduced and will continue for the duration of the sponsorship.

“We are delighted to welcome Little Caesars to the NFL family,” said Renie Anderson, chief revenue officer and executive vice president of associations for the NFL.

Its deal with the NFL is one of the most high-profile partnerships Little Caesars has to date. Pizza Hut had been the pizza sponsor since 2018 after the departure of Papa John’s which was the league’s sponsor for eight years.

Little Caesars has been experiencing tremendous growth in recent years, ranking as the third largest pizza chain in the world, behind Domino’s and Pizza Hut and ahead of Papa John’s. The chain has pizzerias throughout the United States and is also present in 27 countries.

The brand known for its HOT-N-READY pizzas for pickup and the famous Crazy Bread launched the industry’s lowest-priced delivery service in the 2020 Super Bowl.

The Super Bowl is the date on which most pizzas are consumed, It’s also the biggest eating day in the United States after Thanksgiving. It is estimated that more than 12 million pizzas are ordered during the big game.

The NFL points out that pizza is the perfect combination for over 100 million of your fans who regularly watch football games and want their game-time meals quickly and easilywhether they choose home delivery, exclusive collection or to go.

The announcement began to create a wave of reactions among Twitter users.

Tweets alluding to the NFL’s new pizza sponsor include Cheesehead TV co-founder Aaron Nagler: “The league announces that Little Caesars is now the official pizza of the NFL. Good time to remind everyone that the personal cardboard-flavored pizzas found at roadside gas stations are the official CheeseheadTV pizzas.”

Not all comments on the network are negative, you can also read messages defending the new sponsor of the NFL: “Little Caesars is a good pizza and does not deserve the hate it receives here,” posted another user.

It may interest you:
–What is the favorite pizza of Americans
–Pepsi-Poni Pizza: Pepsi launches a cola-infused pepperoni pizza
–The 5 Unhealthiest Fast Food Pizzas in America