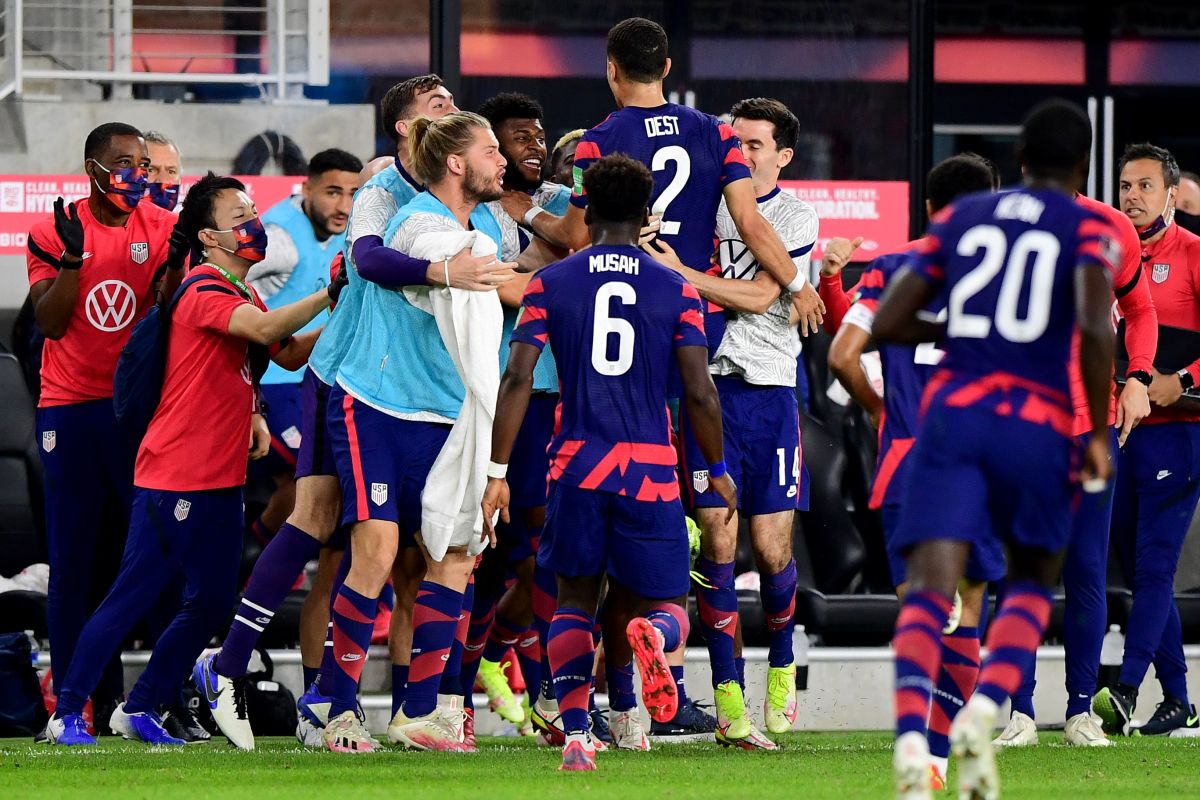 Little life or less life is what it has Costa Rica at final octagonal of Concacaf after his 2-1 loss to United States. The Ticos scored a clubhouse goal in the first minute of the game, but did not propose more in attack after the score and the push of the stars and stripes team led them to defeat.

Keysher Fuller opened the scoring after a disorderly start from the premises. Costa Rica quickly took advantage of the first window it had in the game – and the only one in the end.

The Herediano defender defined a cross with a cross shot that made Columbus’s attendees tremble.

At 25 ′ one of the young wonders of the United States appeared: Sergiño Dest. The Barcelona side was pulled out of his sleeve -or from his foot, rather-, a left-handed shoe that was impossible to tackle for Keylor Navas. The ball slipped through the corner with great power.

Thus ended the first half. The “Team USA” was superior.

An injury ended up sinking Costa Rica. Keylor Navas, the great reference of the selection, left for the second half. It is publicly unknown what happened to the PSG goalkeeper.

In place of Navas, Leonel Moreira entered, who would eventually become the villain of the film.

At 66 ′, an own goal by Moreira gave the United States the victory. The loss of Keylor Navas it felt like never before when a Tim Weah shot put Moreira in trouble, who was unable to successfully repel the ball that ended up inside the arc.

Beyond what happened, collectively Costa Rica did not show greater virtues at the offensive level. Control of the game was held by the United States, and by nature and logic, it is most likely that they made it effective on the scoreboard. So it was.

Costa Rica closed the day with six points, in fifth place in the table and two units from Panama, a selection that currently occupies the position that grants a place in the world playoffs.