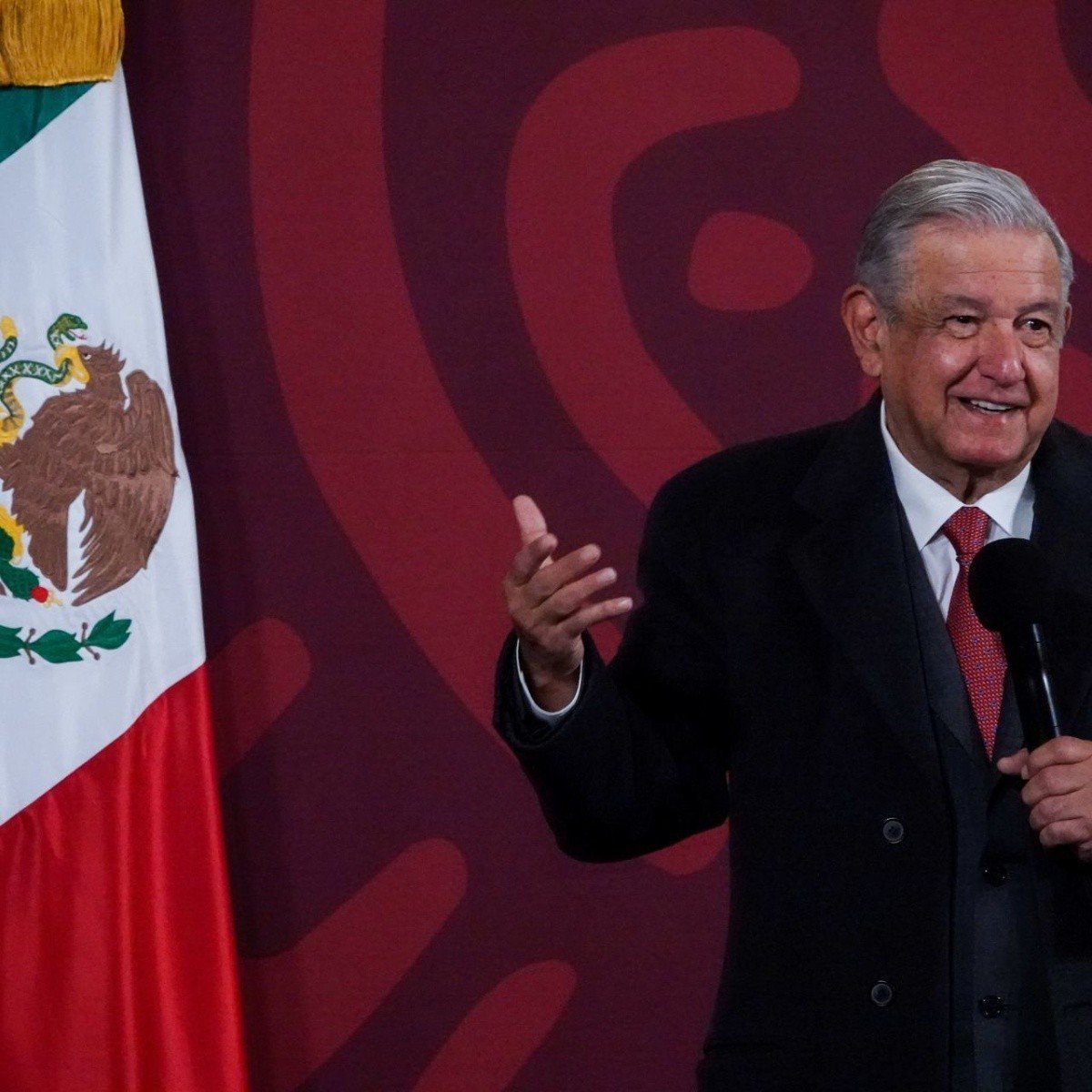 Mexico.- From this page you can see the live broadcast at AMLO’s morning conferencemade on Monday May 23, 2022a morning event that has been running for more than 3 years.

Las Mañaneras are press conferences held by the President of Mexico Andrés Manuel López Obrador since December 2018, when he took protest, they are broadcast from Monday to Friday at 7:00 a.m. (CDMX).

Most of the AMLO morning lectures They are transmitted from the National Palace, where President López Obrador lives and works, along with his wife Beatriz Gutiérrez Müller and their youngest son, in Mexico City.

In addition to presenting government actions, the Mexican president Andres Manuel Lopez Obrador respond to questions from the press, which is present during the morning conferences.

These conferences, which usually last approximately two hours and have also been used by journalists to denounce injustices, have different sections that are repeated weekly.

For his part, López Obrador has reported that the morning conferences begin just after the meeting with the National Security Cabinet is over.