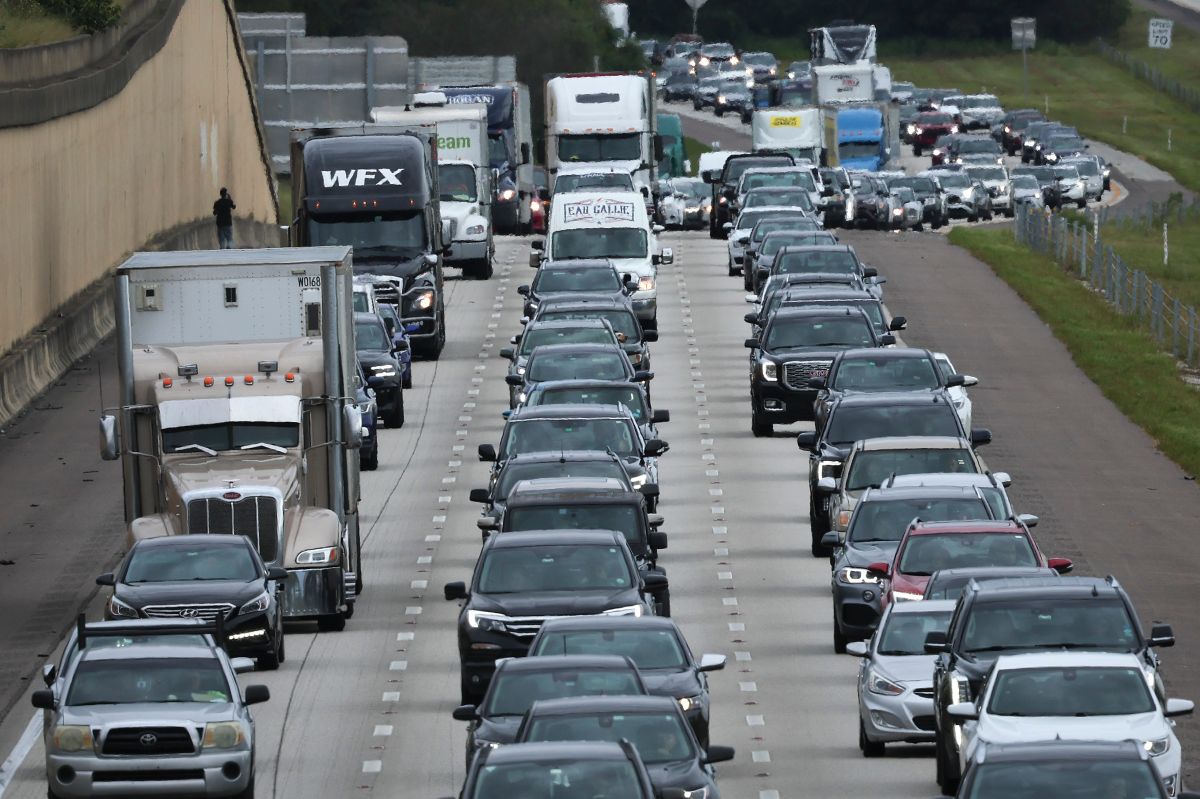 A live and continuous transmission on YouTube shows the effects of Hurricane Ian in several Florida cities since Wednesday’s early hours.

From the WW Cams Live At Any Time page on YouTube, users worldwide can follow live the effects of the cyclone that is expected to hit the state after 4 p.m. today.

As of early this morning, images showed cloudy skies in most areas. In areas such as Titusville, Dania Beach, and Cocoa Beach, the impact of the storm surge was already visible.

The YouTube channel focuses on broadcasting news and events of global significance. Previous videos have focused on the anniversary of Queen Elizabeth II’s death, the United Kingdom’s monarch, and the Ukraine conflict following Russia’s invasion.

“Riding the storm,” commented one user on the live stream.

Others questioned the presence of people on St. Pete Beach. “They want to play with Mother Nature, and Mother Nature doesn’t play,” one user shared.

“Remember what Trump said that it was going to be very wet,” one commenter noted.

Hurricane Ian strengthened Wednesday to a Category 4 with winds of 155 miles per hour (250 km/h). It is approaching the west coast of Florida at a speed of 9 miles (15 km), which will slow down before landfall.

Tampa and Orlando airports halted flights in the face of the emergency, and the state’s major theme parks (Disney World, Universal Orlando, SeaWorld Orlando, Aquatica Orlando, Discovery Cove, and Busch Gardens Tampa Bay) will be closed Wednesday and Thursday due to Hurricane Ian.

Ian is expected to make landfall beginning at 4 p.m. in and near Tampa Bay.

The main danger is storm surge, which, combined with the tide, would raise sea levels up to 16 feet.