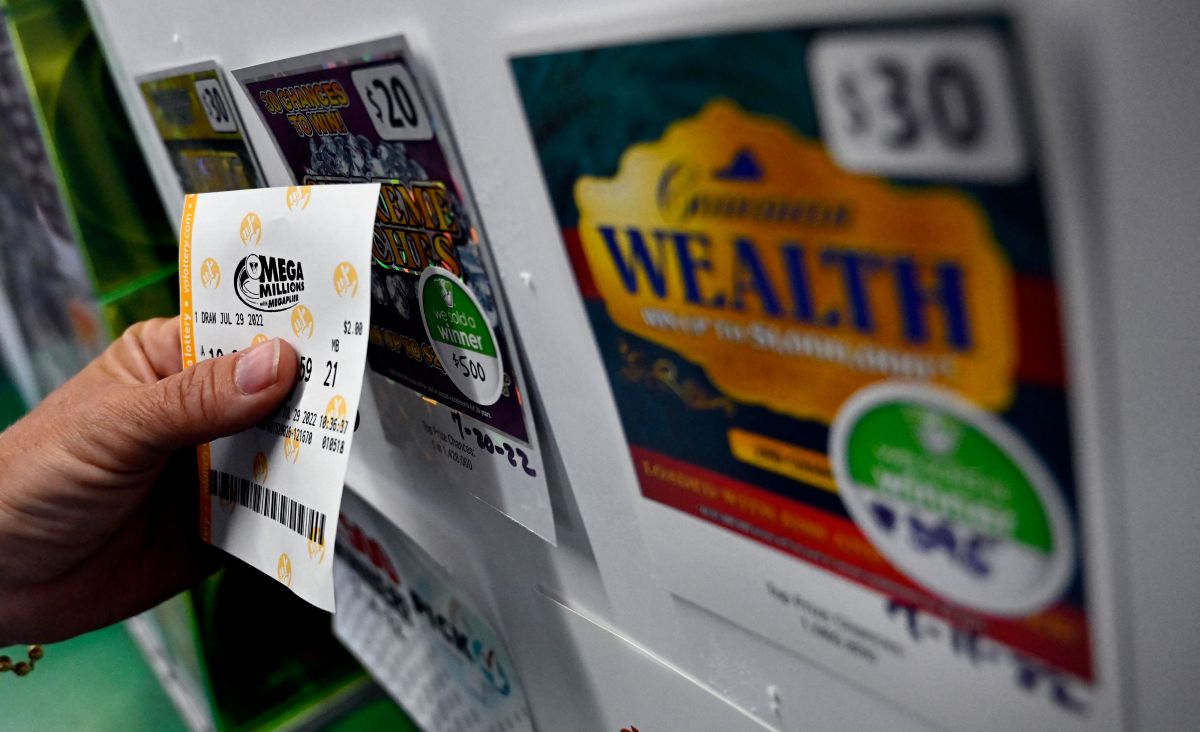 Right now it is not yet known if anyone has a winning ticket for the Friday night Mega Millions drawing. for an estimated prize pool of $1.28 billion.

If nobody has won it, next Tuesday’s Mega Millions lottery jackpot could be the biggest in history.

We will report where winning tickets were sold as soon as the information is available on the Mega Millions state lottery site.

The sum of the Mega Millions jackpot for this Friday amounted to more than $ 1,200 millionmaking it the second-largest figure in the history of that lottery game.

The cash value of the prize if someone wins the pot tonight is $648.2 million.

On October 23, 2018, the Mega Millions recorded the highest sum of money won in this game of chance or $1,537 million. The ticket was sold in South Carolina.

The Mega Millions figure starts at $20 million after obtaining the “jackpot”. The amount of money is increasing as more people continue to buy tickets. The odds of winning the jackpot of this lottery game is 1 in 303 million.

Compared to Powerball, the highest jackpot won is slightly over $1.537 million.

The award was shared by players in California, Florida and Tennessee. The odds of winning the Powerball jackpot is approximately 1 in 292 million.

It may interest you:
– Hispanics are one of the most frequent groups to play the lottery
– The numbers that have won the most times in Mega Millions
– Mega Millions lottery: what is the Megaplier and how does it work