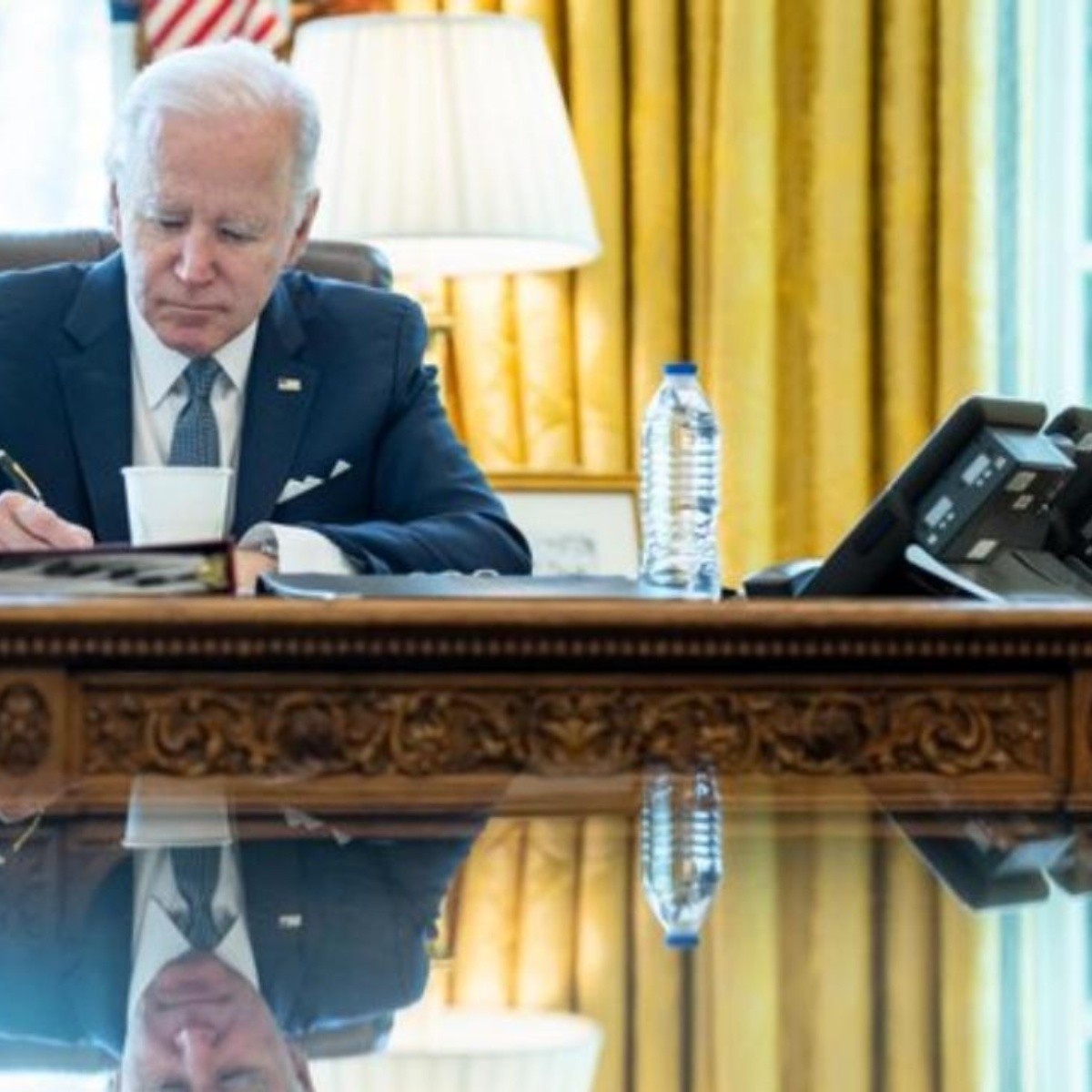 UNITED STATES – President Joe Biden signed the most sweeping gun violence bill in decades on Saturday, a bipartisan compromise that seemed unimaginable until a recent spate of mass shootings, including the massacre of 19 students and two teachers in a Texas elementary school.

“Time is of the essence. Lives will be saved,” he said in the Roosevelt Room of the White House. Quoting the families of the shooting victims he met, the president said: “The message they sent us was:

The House gave its final approval on Friday, following the Senate’s approval on Thursday, and Biden acted just before leaving Washington for two summits in Europe.

“Today we say, ‘More than enough,’” Biden said. “It is time, when it seems impossible to do something in Washington, we are doing something consistent.”

The legislation will toughen background checks for younger gun buyers, keep firearms out of the hands of more domestic violence offenders, and help states implement flag laws that make it easier for authorities to take guns from people deemed dangerous. .

The president called it “a historic achievement.”

Most of its $13 billion cost will help bolster mental health programs and help schools, which have been the target of mass shootings in Newtown, Connecticut, and Parkland, Florida, and elsewhere.

Biden said the compromise crafted by a bipartisan group of senators from both parties “doesn’t do everything I want,” but “it does include actions that I have long called for that will save lives.”

“I know there is much more work to be done and I will never give up, but this is a monumental day,” said the president, who was joined by his wife, Jill, a teacher, for the signing.

After sitting down to sign the bill, Biden sat thoughtfully for a moment, then muttered, “God willing, this will save a lot of lives.”

He also said that they will host an event on July 11 for legislators and families affected by gun violence.

Tune in as I sign into law S. 2938, the Bipartisan Safer Communities Act, and deliver remarks on reducing gun violence and saving lives. https://t.co/evfofKN84e

The president spoke of families “who lost their souls to an epidemic of gun violence. They lost his son, his husband, his wife. Nothing is going to fill that void in their hearts. But they paved the way for other families to not have the experience, the pain and the trauma that they had to go through.”

Biden signed the measure two days after the Supreme Court ruling Thursday that struck down a New York law that restricted people’s ability to carry concealed weapons. And Saturday’s ceremony came less than 24 hours after the high court reversed the Roe v. Wade, which had legalized abortion across the country for nearly five decades.

He noted that the abortion ruling leaves enforcement up to states, some of which have already moved to ban abortion or will do so soon. Biden said his administration will “focus on how they run it and whether or not they violate other laws, like deciding not to allow people to cross state lines to get health care.”

Asked by reporters if the Supreme Court was broken, Biden said, “I think the Supreme Court has made some terrible decisions.” He walked away without answering any more questions, noting, “I have a helicopter waiting for me to take off.”

While the new gun law doesn’t include tougher restrictions long championed by Democrats, such as an assault weapons ban and background checks for all firearms transactions, it is the gun violence measure shocking product produced by Congress since the enactment of a long-overdue assault. gun ban in 1993.

Quite a few congressional Republicans joined Democrats in supporting the steps after the recent attacks in Buffalo, New York, and Uvalde, Texas. There were weeks of talks behind closed doors, but the senators reached a compromise.

Biden signed the bill into law just before leaving Washington for a summit of the Group of Seven major economic powers — the United States, Britain, Canada, France, Germany, Italy and Japan — in Germany. He will later travel to Spain for a NATO meeting.

What was he doing? They record Salvador Ramos loitering around Robb school in Uvalde, Texas (VIDEO)