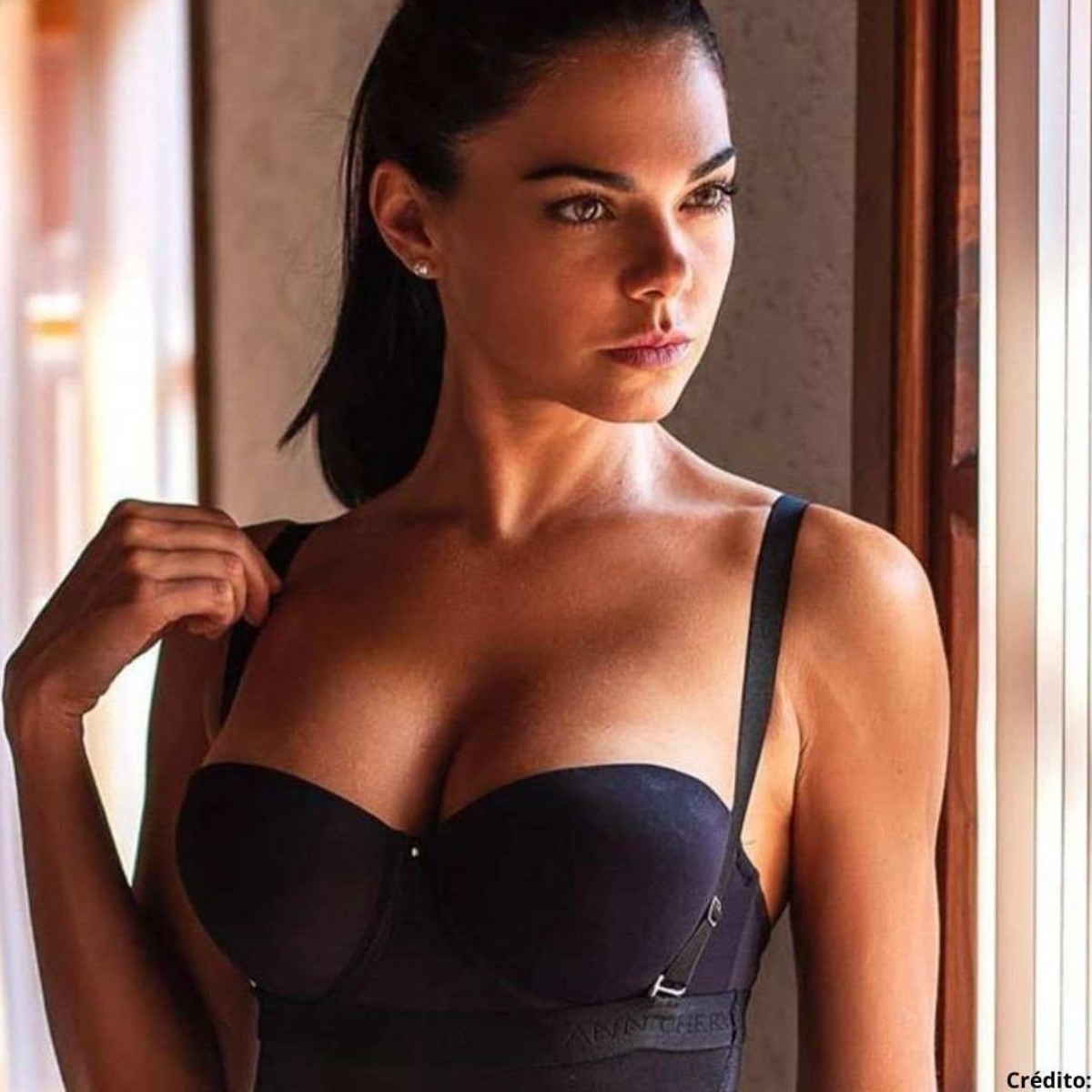 Livia Brito could lead a new controversy in the coming days, this because Robert Hegaa well-known reporter for the TV Azteca program Ventaneando, announced on social networks that he was victim of aggression by the actress while interviewing her.

Through his Instagram stories, the journalist revealed that the Cuban star reacted violently and tried to take away his cell phone when a question they asked him was not to his liking. Making it clear that there were witnesses to the altercation, he confirmed that the video of the exact moment of the attack will be broadcast on Monday in Ventaneando.

“It seems that the lady still hasn’t learned the lesson of how to treat the press in Mexico. She always brings out her violent and aggressive impulses, ”wrote Roberto Hega.

Finally, the Ventaneando journalist advised the other media outlets to avoid approaching her and regretted that Televisa continues to give work to the actress without caring that their violent attitudes negatively affect the image of the company.

They remember aggression against Ernesto Zepeda

This alleged violent altercation reminds us of the scandal she starred in in June 2020 with her boyfriend, the model and fitness influencer Mariano Martínez. Recall that the couple beat up a paparazzi who he secretly took photos of him during his stay in Cancun.

After the attack, the photographer, who goes by the name of Ernesto Zepeda, filed a lawsuit against the actress and her partner so that they could respond for the medical expenses derived from the aggression and the damage suffered by their team. Unfortunately, Mexican justice ruled in her favor because it was an attack on your privacy.

When did Livia Brito arrive in Mexico?

According to information circulating on the Internet, which AmericanPost.News brings to you, Livia Brito and her family moved to Mexico between 1999 and 2000. Ten years later, she ventures into the world of acting thanks to Salvador Mejía, who gives her the opportunity to show her talent in the telenovela ‘Triunfo del Amor’.