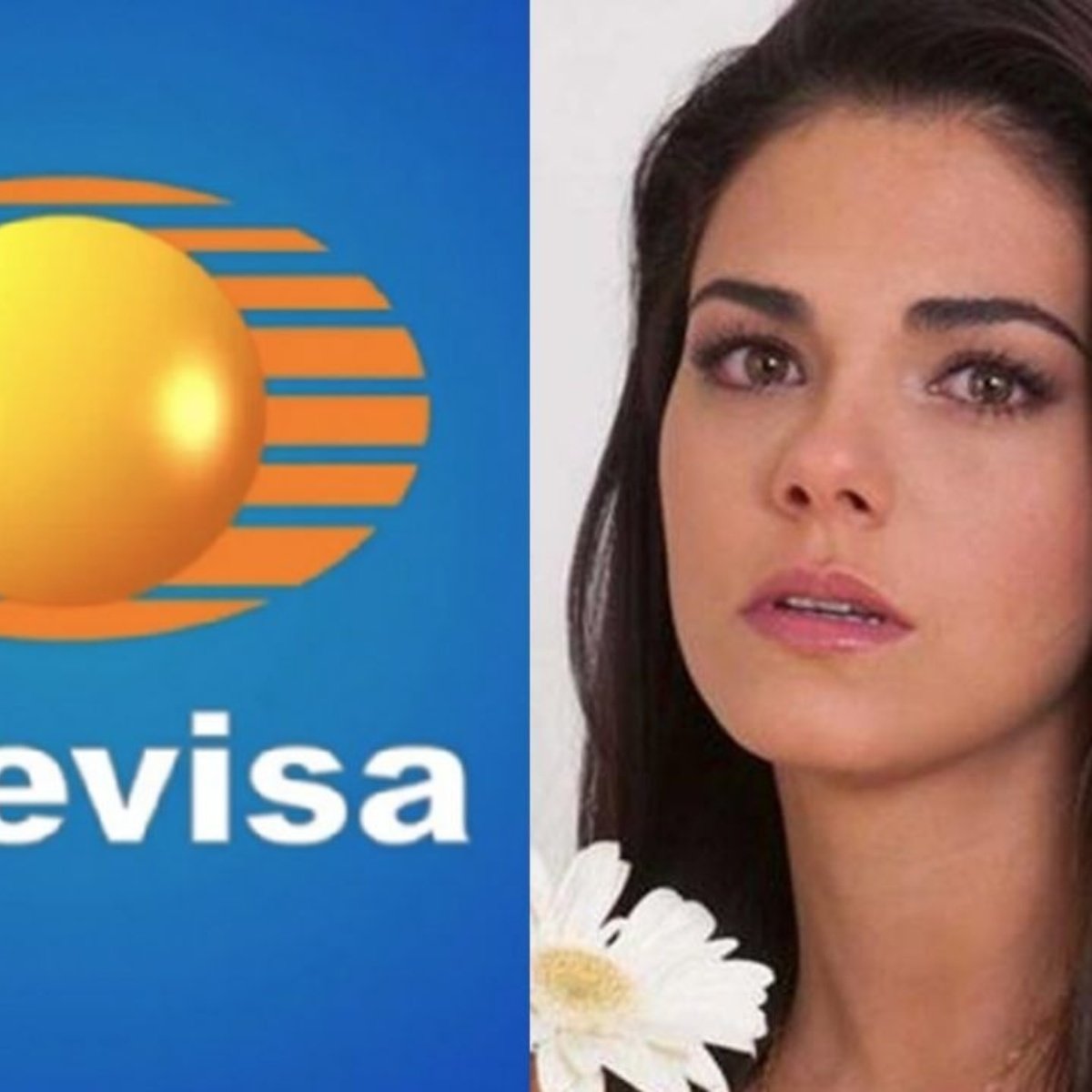 Livia Brito generates controversy again, on this occasion they assure that the actress would have asked Televisa, the dismissal of Carlos Bonavidesafter the statements he gave against him.

In AmericanPost.News We inform you that Carlos Bonavides gave a series of statements in which he criticized the attitude of the actress, in front of the press.

Let us remember that Livia Brito throughout her career has starred in various entertainment gossip, due to her attitude that has been described as “arrogant”.

What is the Livia Brito scandal?

As it has transpired, the actress Livia Brito would be very upset by the statements that Carlos Bonavides gave for the program “First hand”, describing it as “humiliation” for which he allegedly requested the dismissal and veto of the actor on Televisa.

Let us remember that in an interview where she spoke about her current state of health, she stressed that Livia Brito needs “humility and maturity” to establish herself as a “great actress” and although she reaffirmed that she is a “beautiful woman” she made it clear that ” his attributes are not everything.

These statements would have provoked Livia Brito’s annoyance, who, according to the “Chacaleo” media outlet, has “influence” in the Televisa company, for which she asked that they “teach the interpreter a lesson.”

It may interest you: Livia Brito faces her boyfriend’s scandal

Let us remember that the actor Carlos Bonavides recently faced health complications that led him to be hospitalized, as a result of a bacterium.

However, despite his health Carlos Bonavides offered an interview to the press, where he would have criticized the attitude of Livia Brito in front of the press.