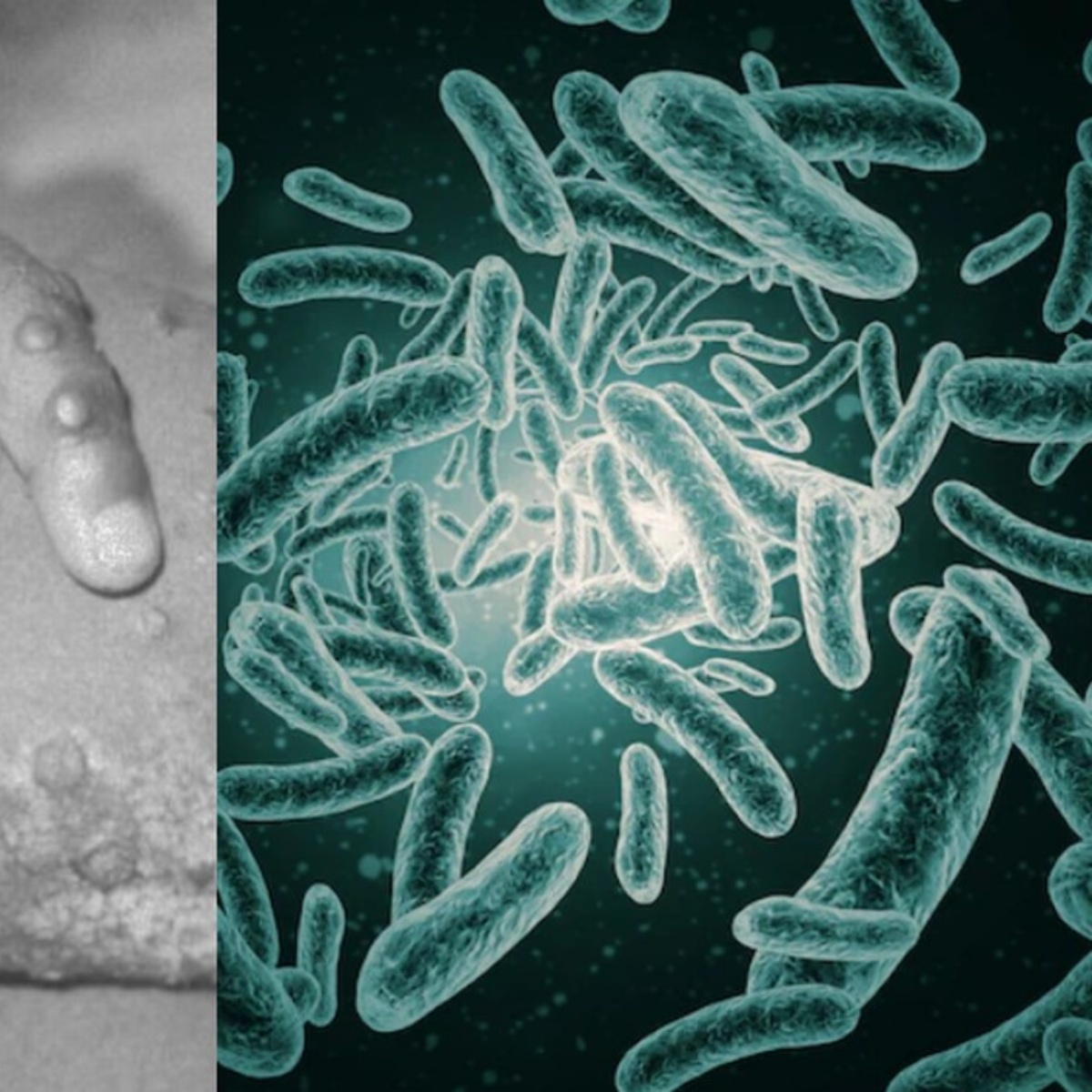 United Kingdom is registering daily infections of monkey poxand according to the medical advisor of the United Kingdom Health Security Agency (UKHSA), Susan Hopkins, none of the cases made any trip to West Africawhere this disease is endemic.

As we announced in AmericanPost.Newsthe first case was recorded on May 7, in a person who had recently traveled to Nigeria. However, local cases have increased rapidly in recent days.

The World Health Organization (WHO) recognized that in just 10 days, smallpox cases expanded in 12 countries, adding nearly 100 confirmed cases and dozens of suspects.

Until the cut of May 20, the United Kingdom had registered 20 cases and dozens of other suspects, however, the Health Security Agency acknowledged that cases are being reported almost daily.

The official told AFP that the outbreak was concentrated in urban areas, among homosexual or bisexual men. “The risk to the general population remains extremely low at this time, and I think people need to be vigilant,” she said, adding that most adults have had symptoms.relatively mild”.

The monkeypox or also called monkeypox, is a jungle zoonosis with incidental human infections. It is a rare disease caused by a virus transmitted from animals to people. Among the main symptoms are: fever, headache, muscle achesback pain, swollen lymph nodes, chills, fatigue as well as rashes on the skin, including the face and other parts of the body.