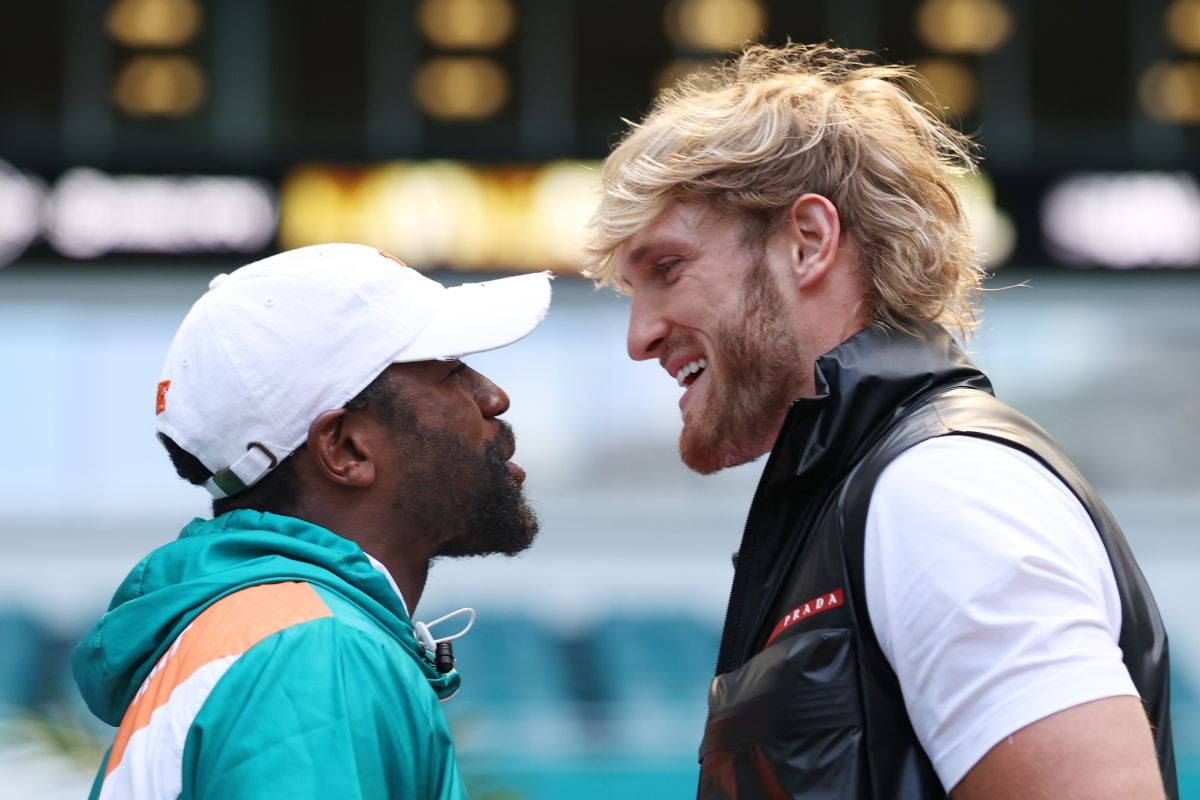 celebrity LoganPaul, who is recognized for his content on YouTube, sent a strong message to the boxing legend Floyd Mayweather and opened a legal process before him, because he has not received his respective payment corresponding to the fight they had in June of last year.

“It’s Floyd Mayweather. Before fighting him, we were willing to do anything. Now, after the fact, we have realized that it was a shot in the foot because he is a fucking bastard ”Logan Paul told TMZ.

The fight between the two was even, since the rules were that the winner had to beat the other by way of knockout, a fact that neither of them managed to give a better show to the fans who attended the Hard Rock Stadium in Miami, Florida, USA.

“They haven’t really paid him. There is a lawsuit that was opened a couple of weeks ago and they are putting legal pressure on him. It’s embarrassing that Floyd “Money” Mayweather doesn’t have enough money to pay my brother.”Logan Paul’s brother Jake Paul told a news conference in London.

According to information from various media outlets, logan paul he is owed around five to ten million dollars; amount that should have been put in his pocket due to the percentage agreed with Mayweather.

Finally, due to this demand, Paul himself rejected a new confrontation against the historic boxer and it was scheduled to take place this month. Likewise, he made it clear that the relationship between the two is completely broken.

From a distance: Floyd Mayweather Jr. and Logan Paul put on an eight-round show