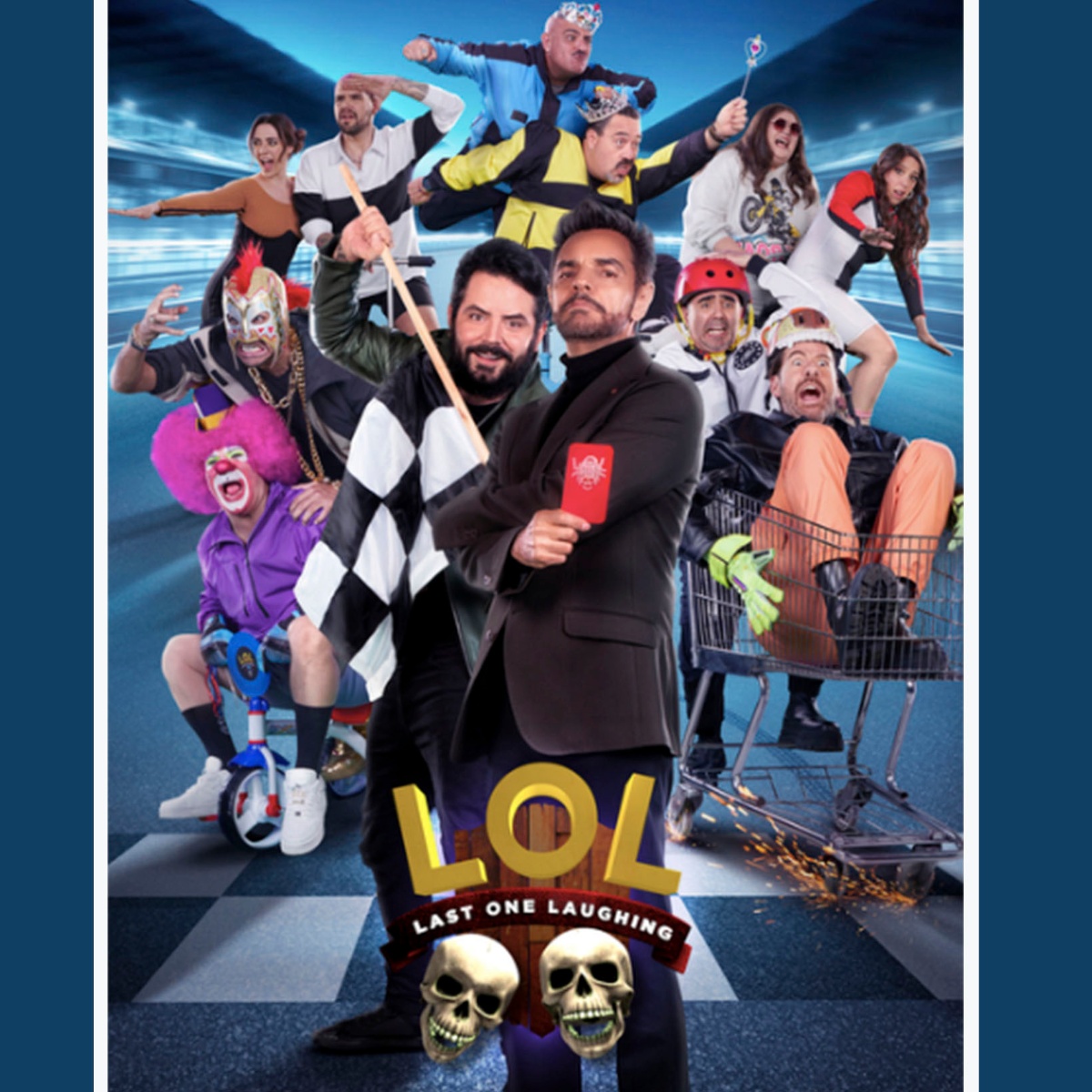 On Twitter, it can be easily seen, that the LOL Mexico season 4 It was a success, the fans were captivated second by second by most of the members of this installment, however, the end was what disappointed everyone.

The winners were Alexis deAnda and his partner standupero Ray Contrerasbut unfortunately, they failed to win over the reality show audience and ended up as the villains of this season.

Three of the five LOL teams made it to the final: El Borrego Nava, Juan Carlos Cazasola, Escorpión Dorado, Platanito, and Alexis con Ray. But despite the fact that the first four mentioned had no limits in their comedy, they did not manage to be crowned.

Fans enraged after the winner of LOL 4

The public is currently furious, since yesterday the final episodes were uncovered and they are not satisfied that Alexis and Ray won, since in past seasons, members who were not funny were disqualified, and this pair of millennials did not make laugh neither one of his companions nor the fans who watched the program.

The million pesos were donated to a foundation but even so, public discontent is observed on Twitter, so much so that Ray even used his Instagram account to tell people that they have already won and there is nothing that can be done.

In the last three episodes of LOL: Last One Laughing Mexico, we see that the comedians have no limits, some are almost naked, while others are roughly beaten. On the other hand, they tried to tell their best jokes without laughing but in the end they went to sudden death, where Borrego and Platanito were disqualified for laughing.