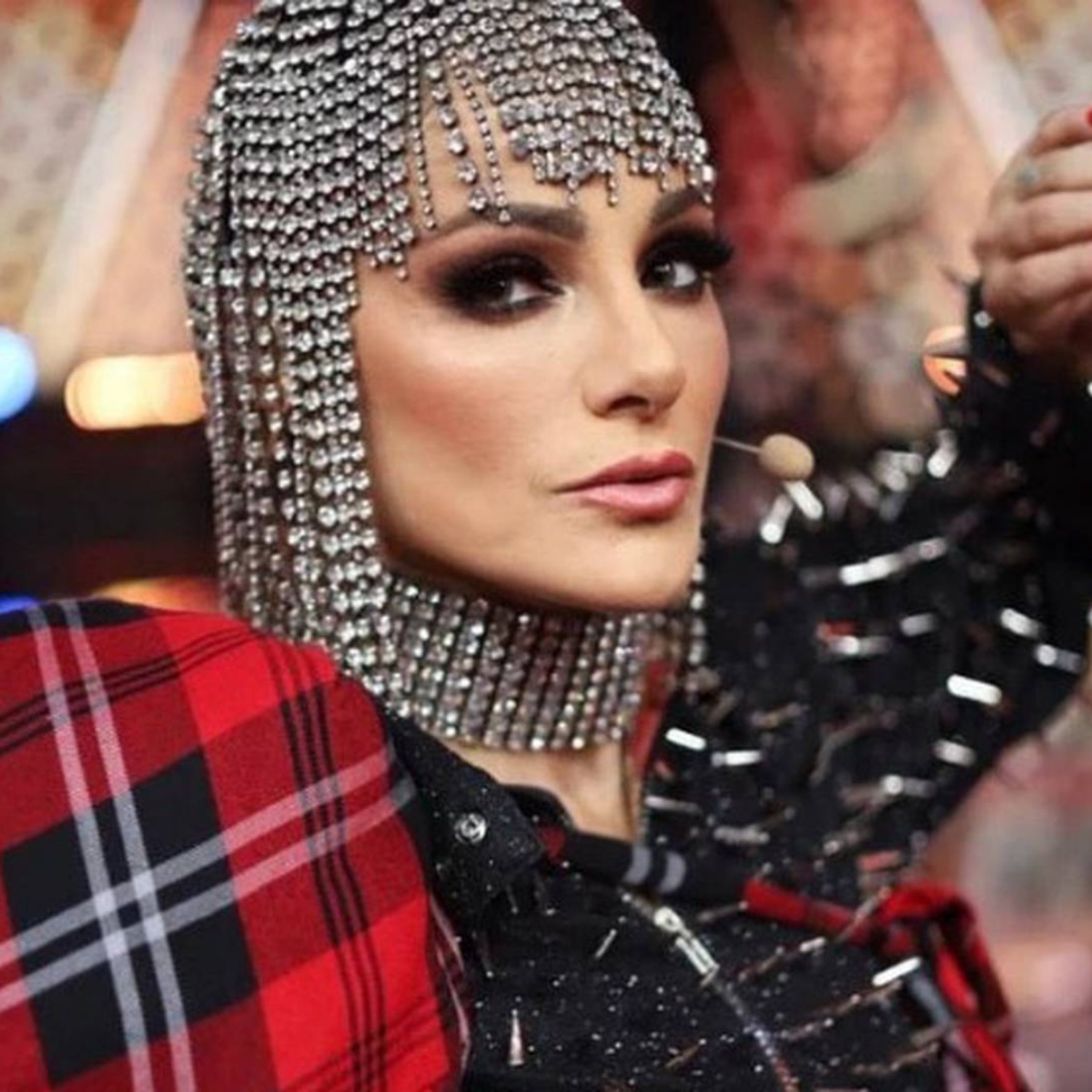 No one is safe from criticism courteous lolita in “The academy” and on this occasion his victim was a dancer whom he called “silly” and netizens reacted to his comment.

In AmericanPost.News We have let you know that “The Academy 20 years” has generated a lot of controversy due to the confrontations that have existed between the judges.

However, it is Lolita Cortés who once again stole the attention at the concert due to clashes with Horacio Villalobos, Alexander Acha and this time it was also against a dancer.

In the recent presentation of Andrés, a new controversy was generated in “La Academia” since Horacio Villalobos, Lolita Cortés and Alexander Acha faced each other once again, since each one had a different opinion of the singer’s performance.

However, what amazed netizens is that the “Iron Judge” attacked one of the dancers at the concert.

“There was a success, it moves, it was not nailed, it moved, the blonde who always spoiled it but today did not spoil it, the dancer that fool,” he said, referring to the dancer who accompanied the participant on stage .

In this regard, Andrés asked for the floor and sent a message to the public and also thanked the work of the dancers and production, an aspect that netizens have considered an apology.

expelled from the academy

For the concert on Saturday, June 25, the audience was surprised to learn that two participants had left the “La Academia” competition.

Despite receiving great criticism, the student “Zunio” from Ecuador received only 3% of the public votes, becoming the third eliminated.

In the same way, Emilio decided to abandon the competition of The academy due to emotional problems and this Sunday the new eliminated will be announced.