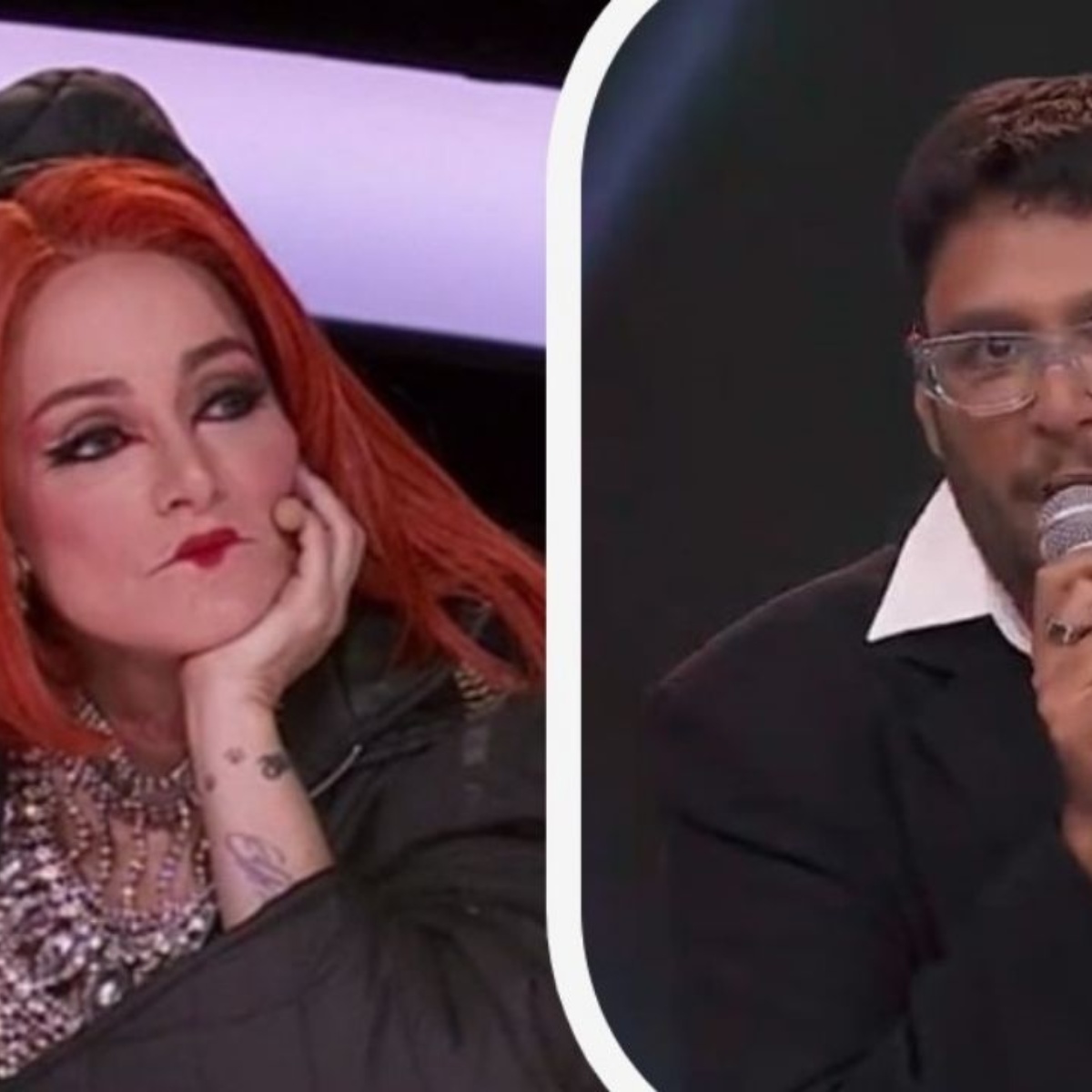 The penultimate concert The academy generated great controversy and one of the moments that attracted the most attention was the uncomfortable situation that he experienced Paco de Miguel who took the stage as a guest to present an award, however courteous lolita He ended up humiliating him, unleashing a wave of memes.

The influencer Paco de Miguel giving life to his famous character ‘Mis Lety’ was in charge of delivering the Tik Tok awards together with William Valdés.

However, in AmericanPost.News We let you know that his participation did not go as expected, since he did not manage to make all the attendees laugh and even caused the annoyance of Lola Cortés, monopolizing the gossip of the show business.

Paco de Miguel’s participation in La Academia was not well received by many of the program’s fans, but especially by Lolita Cortés and Horacio Villalobos, who did not hesitate to show their disagreement with his jokes.

Although it was Lolita Cortés who ended up humiliating the influencer, who tried to make a joke about his work as a judge at The Academy.

William Valdés pointed out that the critics of The Academy did not like the comment to which the actress and singer replied: “No, I’m not even looking at it”, generating the influencer’s discomfort.

As expected, social networks did not let the moment pass and a wave of memes was unleashed, we share some of the best:

Lolita Cortés during the delivery of the OMG awards in #EndTheAcademy by @PacoDeMiguelF like miss lety pic.twitter.com/bgXAe52dv4

How iconic to see the faces of Lolita Cortes with the little grace of Paco de Miguel #The academy #EndTheAcademy pic.twitter.com/8VjUjD9WFn

Lolita Cortés with the stupidity of the awards and Paco de Miguel’s attempt to be “funny” #EndTheAcademy pic.twitter.com/KuGY6yPw41

It may interest you: The Academy: They are the five finalists of the reality show

It will be this August 14 that the winner of La Academia 2022 will be announced and the program will be broadcast on Tv Azteca starting at 8:00 pm.

Let us remember that the finalists of La Academia 2022 are Cesia, Mar, Rubí, Nelson and Andrés, who will face each other on stage tonight.

The winner of The academy It will be chosen by the public, through voting through the ‘Tv Azteca en Vivo’ app.