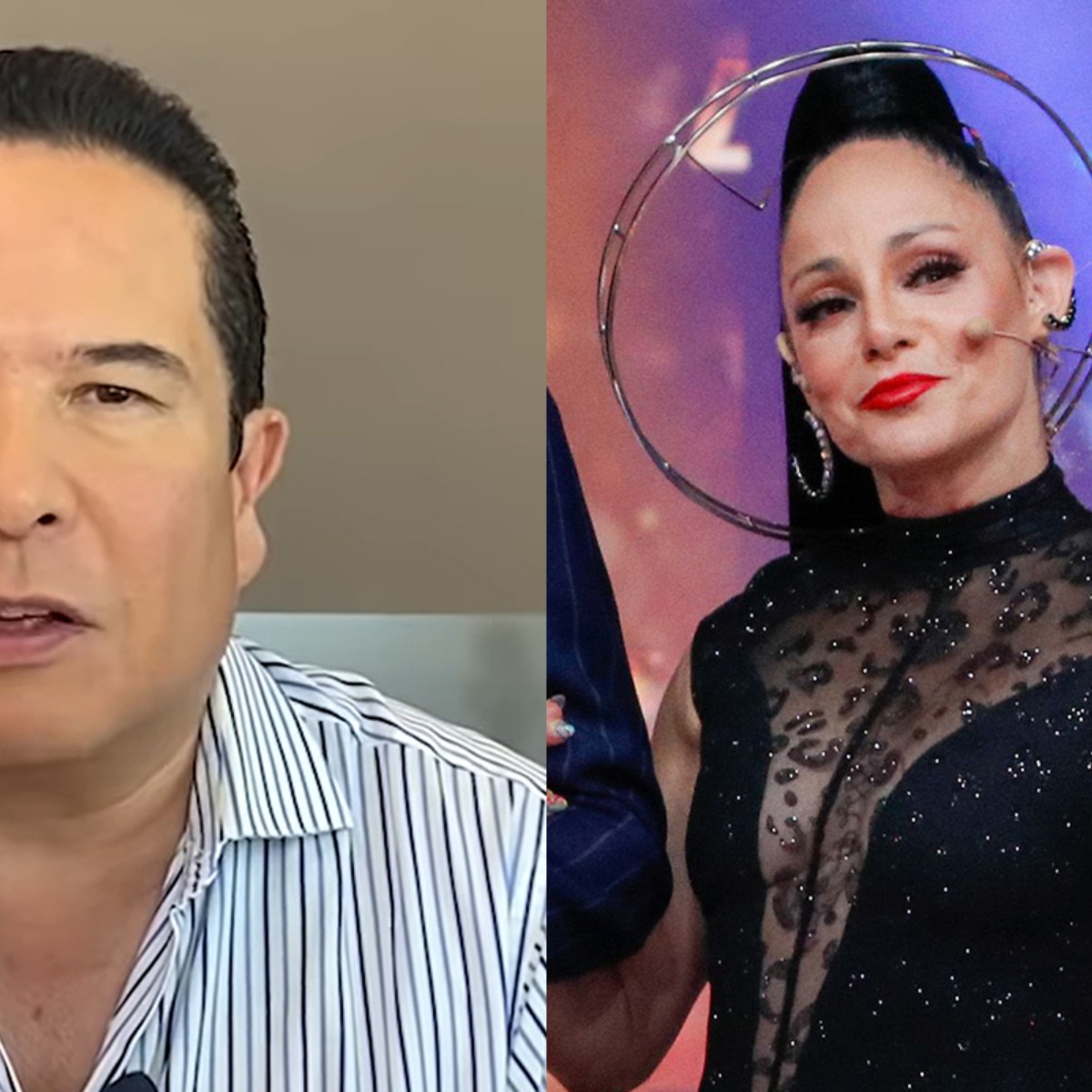 The presence of courteous lolita in the new generation of The academy has given something to talk about, since the judge has harshly criticized the students of the reality show of Aztec TVEven Gustavo Adolfo Infante attacked the musical comedy actress and assured that she is representing a character.

During his program on YouTube, Infante said that Cortés has not been able to stand out in anything else throughout his career, in the same way he commented that Lolita is capable of doing anything, even creating a villain character to attract attention as he’s been doing it on reality.

In AmericanPost.News We have shared with you what happened at the second concert of La Academia, because the students of this generation received negative comments for their work on stage, a situation that caused the anger of the director Alexander Acha.

During the video on YouTube, he commented: “The Academy has already started and Lola Cortés is like doing a show because no one can present herself as a malevolent character like Laura Zapata, the same then… I am very disappointed.” The driver said.

Gustavo Adolfo Infante lashed out at the judge again and said: “That one does whatever it takes for money… she does clowning, she goes and says she’s with Televisa and tomorrow she’s on TV Azteca, so, well, a little consistency.” He commented.

In the same way, he mentioned that Lolita has not been successful in his life, but he recognized that 10 years ago he made good musical comedies. Those comments have caused a stir on social networks, and critics have also been involved in the scandal for their comments on Kabah.

It may interest you: “If I could, I’ll take you out now”: Lolita Cortés humiliates Rubí in ‘La Academia’

How old is Lolita Cortes?

The critic Lolita Cortés is 51 years old, has more than 20 years of artistic career, as she has worked as a singer, host, dancer and actress in film, theater and television. She is currently part of the judging panel of La Academia 20 years.